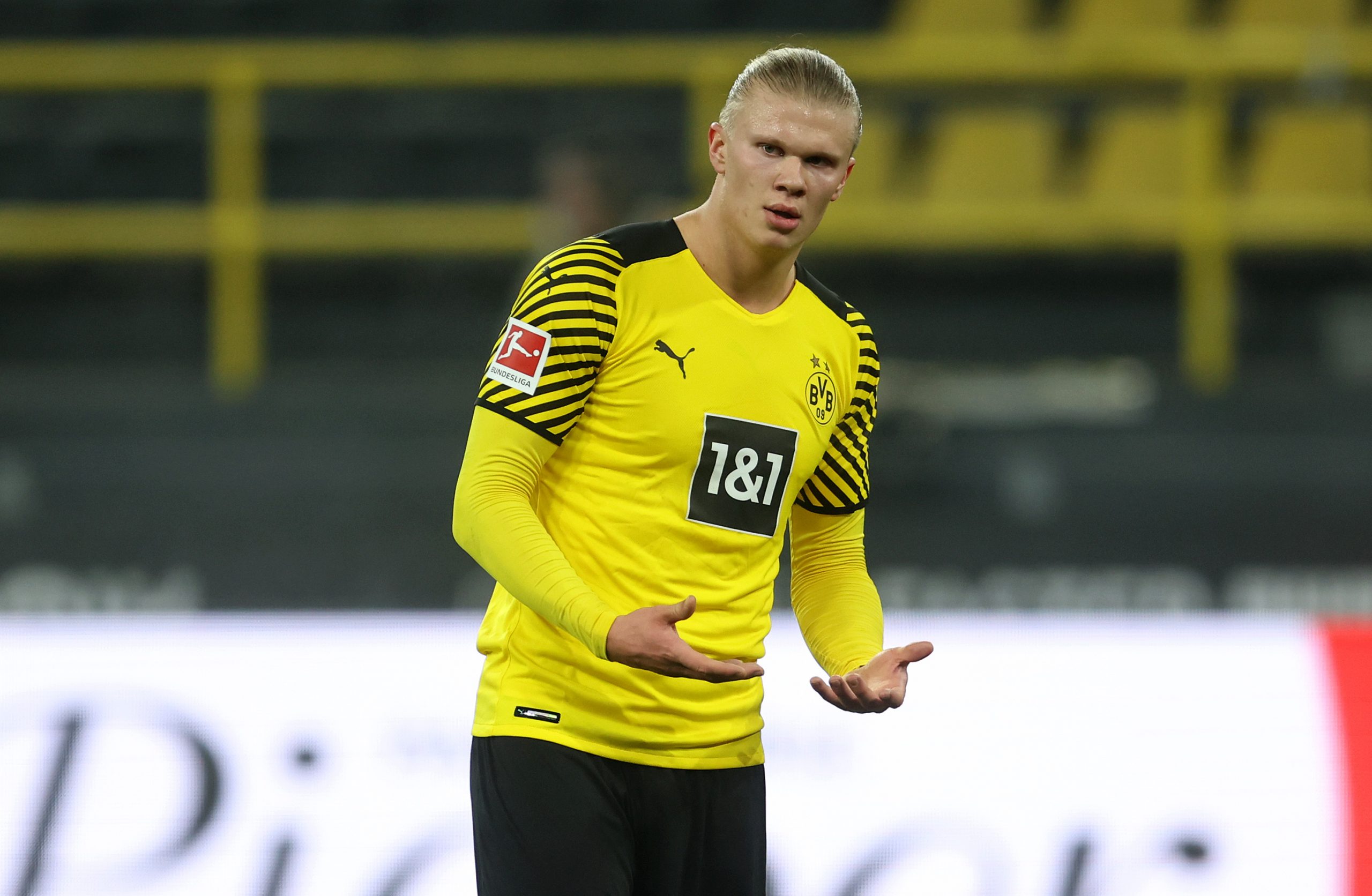 Erling Haaland’s future beyond the ongoing campaign is a subject of much speculation.

The Borussia Dortmund hitman is one of the most sought-after players in the transfer market and could very well spark a bidding war in the summer as several elite clubs are lining up to sign him.

Barcelona, too, are among the interested parties, as president Joan Laporta has made the 21-year-old Norwegian his top priority for the next transfer window.

However, considering that the likes of Real Madrid, Manchester City are also in the mix, things could get complicated. Furthermore, Borussia Dortmund are also making efforts to convince Haaland to stay by offering him a bumper new contract.

The striker was quizzed about his future after the Black and Yellows defeated SC Freiburg in Bundesliga on Friday night. And, the ex-RB Salzburg star, who scored twice in the 5-1 victory, said (h/t Viaplay):

“I haven’t spoken about my future out of respect for Borussia Dortmund. Dortmund are pushing me to take a decision, but right now I only want to play football. It looks like I have to start taking decisions soon.”

Haaland’s brace on Friday took his tally for the season to 21 goals from just 18 matches in all competitions. Overall, he has plundered 78 goals and set up 12 more in 77 appearances for Borussia Dortmund, cementing his status as one of the most lethal strikers in Europe currently.

Barcelona are intent on capturing the 21-year-old and Laporta has already held meetings with his agent, Mino Raiola, to lay the groundwork over a move in the summer. The question, however, remains whether the Catalan heavyweights can raise the necessary capital needed to pull off the signing given their current financial situation.