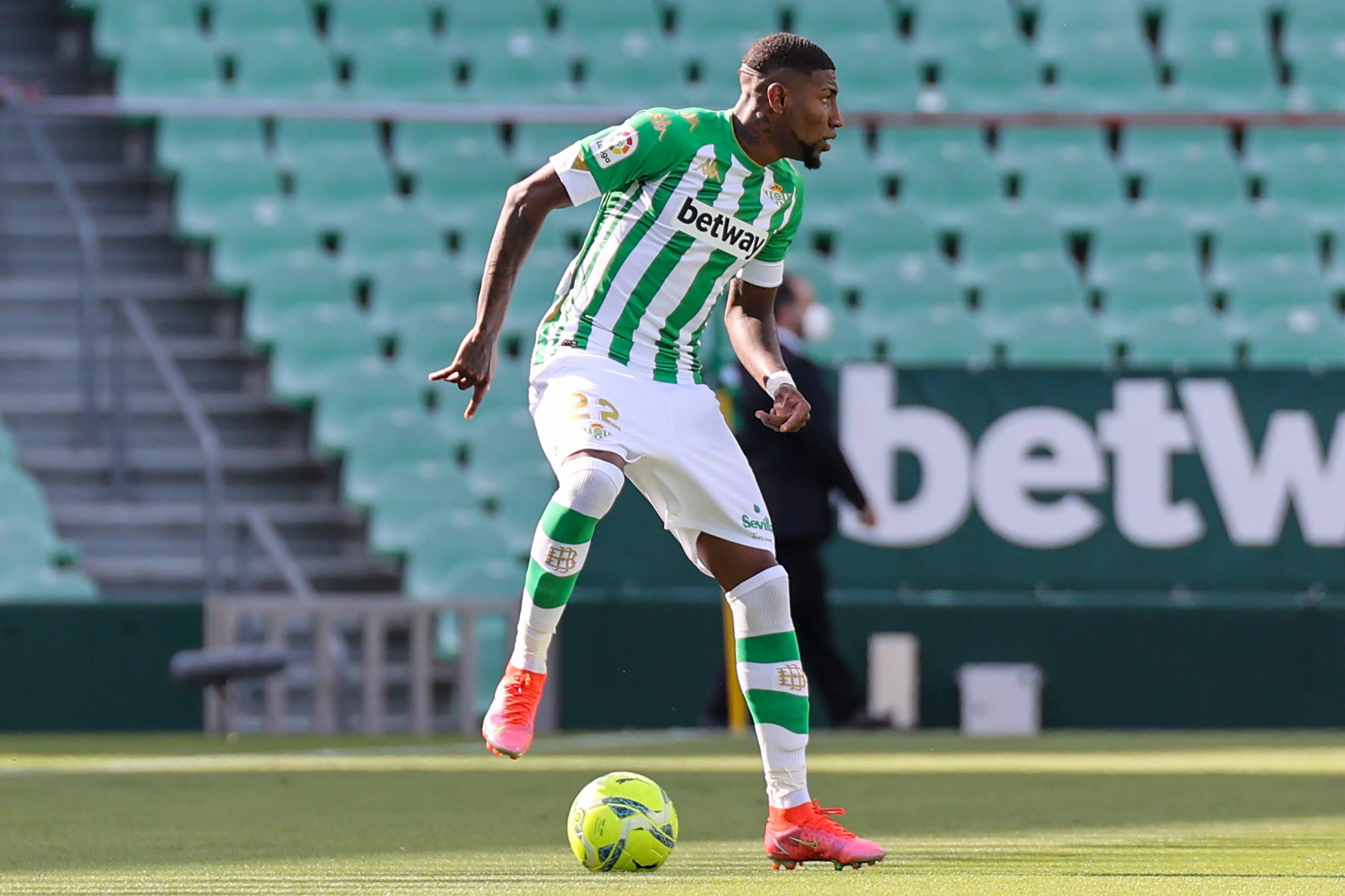 According to CAT Radio, Barcelona are keen on bringing back Brazilian right-back Emerson Royal to the club, by triggering the buy-black clause in the deal made with Real Betis. Of course, this would include compensation for the Andalusians, but Barcelona are looking to decrease their costs.

The club’s dire economic climate is no more a secret, and every penny must be spent wisely by Joan Laporta and his board. At the same time, they are in desperate need of reinforcements in certain positions. The right-back slot being one of them.

With Sergi Roberto’s time at the club rapidly nearing the end and Sergino Dest still adapting to the conditions of the club, Emerson would be a great addition for Barcelona in order to provide some competition for the American fullback and strengthen the team’s depth.

Emerson was a vital part of Manuel Pellegrini’s Real Betis side, and his campaign has tempted the Barcelona board to try and bring him back and unilaterally exercise the buy-back option. However, they will have to reimburse the Verdiblancos for a reported sum of around nine million euros.

The Catalans are therefore reportedly considering to work left-back Juan Miranda into the deal to reduce the effective cost of the operation. However, the Blaugrana also need to reinforce their own left-back slot with an ageing Jordi Alba being the mainstay without any rest or competition.

Currently, Emerson is considered an important part of the club’s future plans, meaning they will want to incorporate him before the start of preseason. The Brazilian’s place in the team will also be determined by the coach, and it is unclear whether Ronald Koeman will continue in that position.