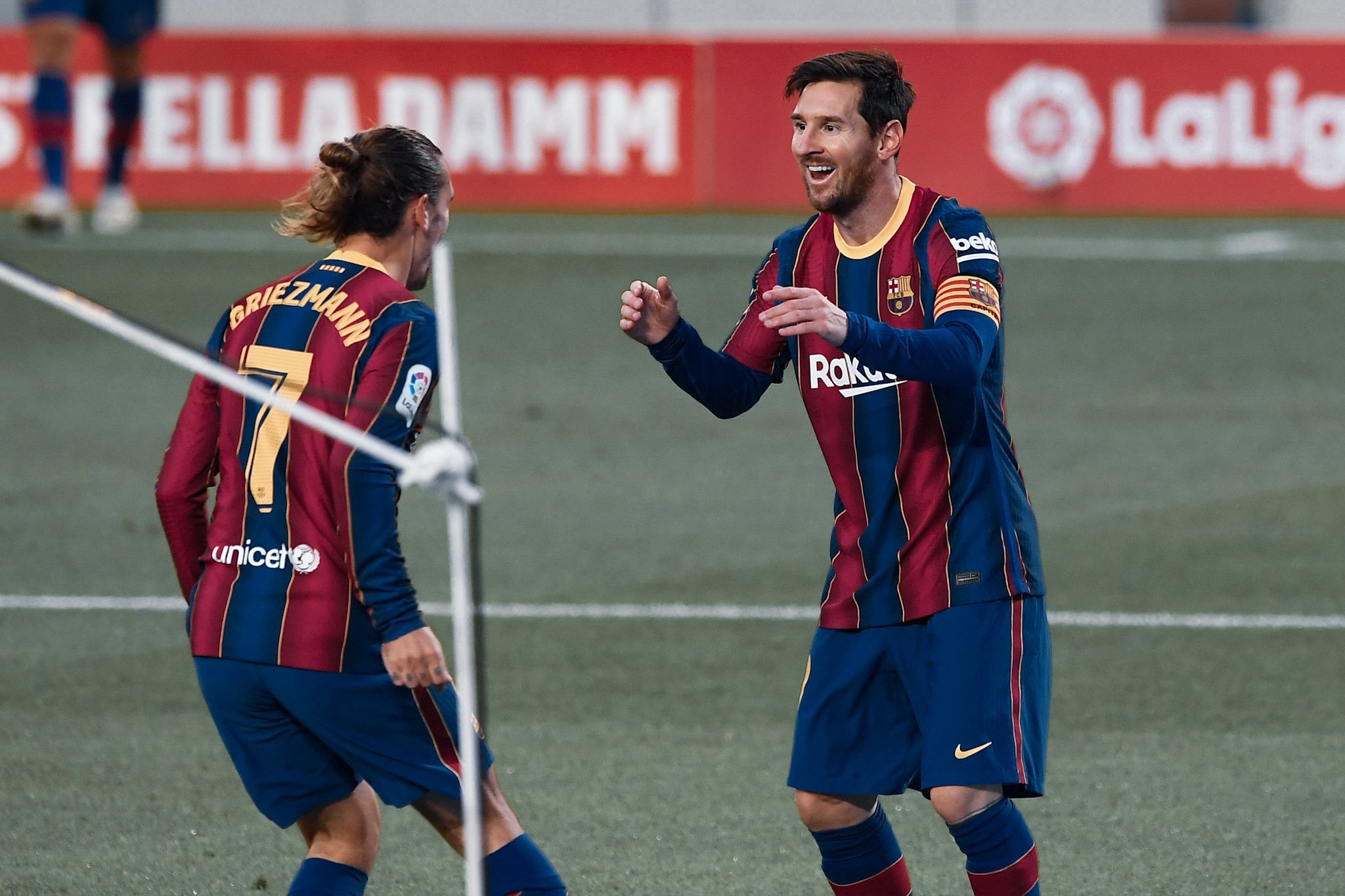 In an interview with Ziggo Sport, former Dutch footballer, and coach Marco van Basten talked about the grave situation at Barcelona following their 1-0 defeat to Atletico Madrid in gameweek 10 of La Liga.

Van Basten was, like many other football fans who watched the game against Atletico, of the opinion that Marc-Andre Ter Stegen should have never rushed out of his goal in an attempt to make the desperate clearance. He exclaimed, “…he shouldn’t have done that at all. Unbelievable!”

The legendary footballer also talked about the situation at Barcelona surrounding Lionel Messi and Antoine Griezmann, and the controversy stemming from the comments from Griezmann’s uncle about the club captain. He also made sure to speak about their on-pitch performances, which have been nothing extraordinary.

“Messi and Griezmann are playing badly. They’re playing like cake bakers who don’t know what to do.”

Marco van Basten built on this quote about Messi and Griezmann, saying, “Messi is not happy with the situation at Barcelona. And then also that hassle with Griezmann. It is a chaotic mess. We don’t see the fantastic player and person we know.”

Lionel Messi has not been included in the team to face Dynamo Kyiv tonight, and the burden to create and score will fall on the shoulders of Antoine Griezmann, who spoke to the media in length yesterday about his far-from-ideal time at Barcelona.