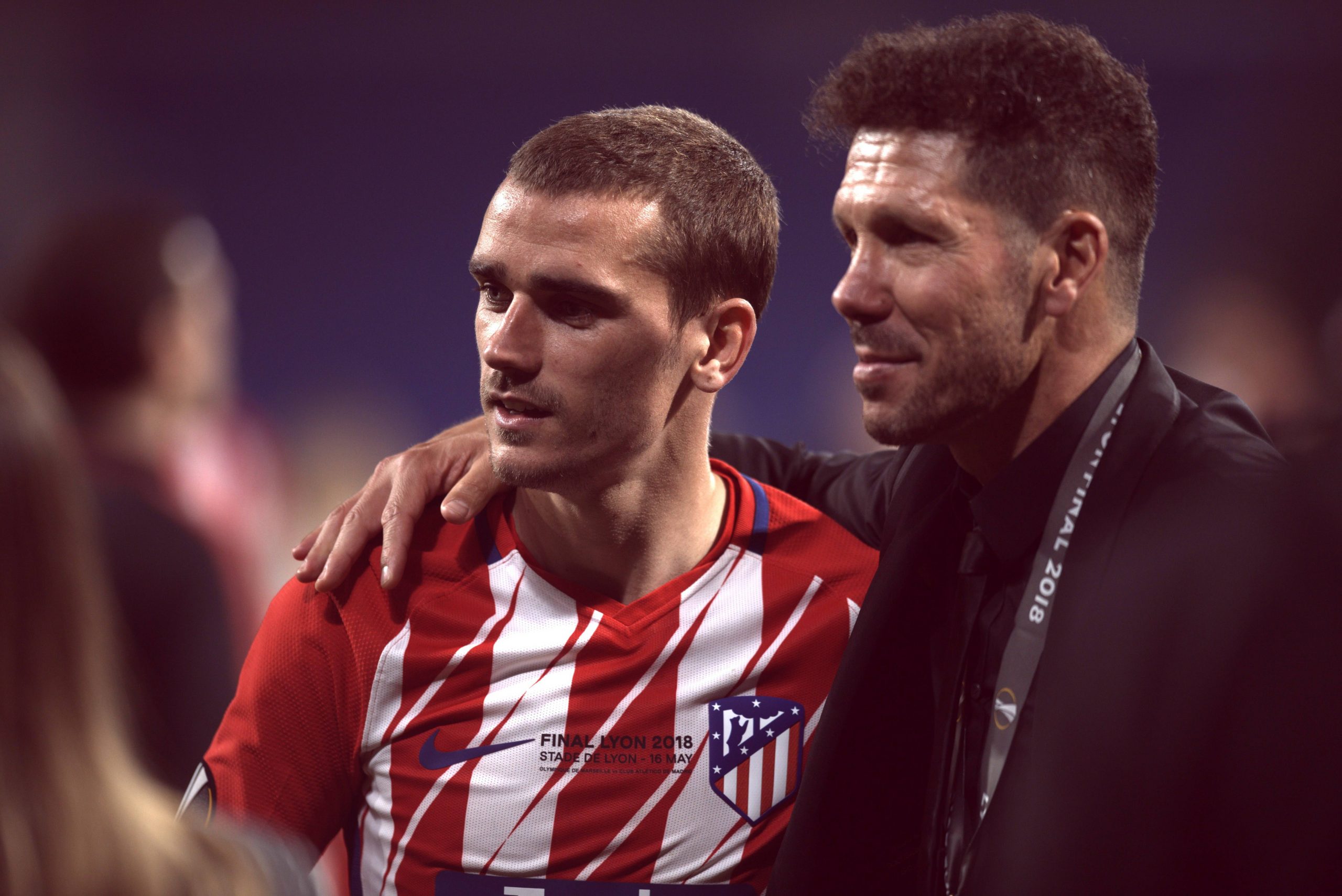 The Frenchman has been heavily linked with a return to the Spanish capital club after having failed to hit the heights expected of him at Camp Nou. Barcelona’s wage bill issues have further acted against him, with the Catalan giants needing to cut players in order to stay within the conforms of La Liga’s Fair Play rules.

With Griezmann being one of the highest earners at Barca, it should not come as a surprise that the 2018 FIFA World Cup winner finds himself amidst a storm of speculations.

Simeone wants the best for Griezmann

And, Simeone, who worked with Griezmann and got the best out of him year after year prior to his move to Barcelona, has spoken about the 30-year-old’s situation. “After what he gave Atletico, I want him to do well at Barcelona, he is an extraordinary player.

“At Barcelona, ​​having seasons without being regular for him, he never falls below twenty goals. They are important numbers. I hope that he can consolidate the player he has been at the Euros, in the World Cup, in the five years with us. I don’t wish for anything else but him triumphing at Barcelona,” he said.

Talking about a potential return to Atletico, Simeone said: “We know each other, we talk with the club, there are positions to improve in the team, we need a forward. Another will come if Griezmann does not come. There the club will decide what is best for the entity’s economy.”

Simeone echoed similar sentiments in a different interview with MARCA (h/t Mundo Deportivo), insisting that he wished the best for Griezmann.

“I want the best for him and hopefully I can break it in Barcelona. It is an extraordinary club and Antoine is complete. In the Eurocup, he showed again that where they put him he can give a lot of things. But today he is not with us. I want a player who gave me everything to do well.”

During the interview, El Cholo also spoke about his compatriot Lionel Messi, who is yet to officially pen a new contract at Barcelona and remains a free agent. Simeone, though, hoped that the Catalans took the necessary measures to ensure that the 34-year-old stays put in Spain.

“The best thing that can happen to those of us in LaLiga is not to lose the best. Cristiano Ronaldo has already been lost and I hope that Spanish society, Spanish football can enjoy Messi in his country. For that, Barcelona will have to make a significant effort and handle in the best way what it has to handle to compensate for what it takes to have Messi,” he said.