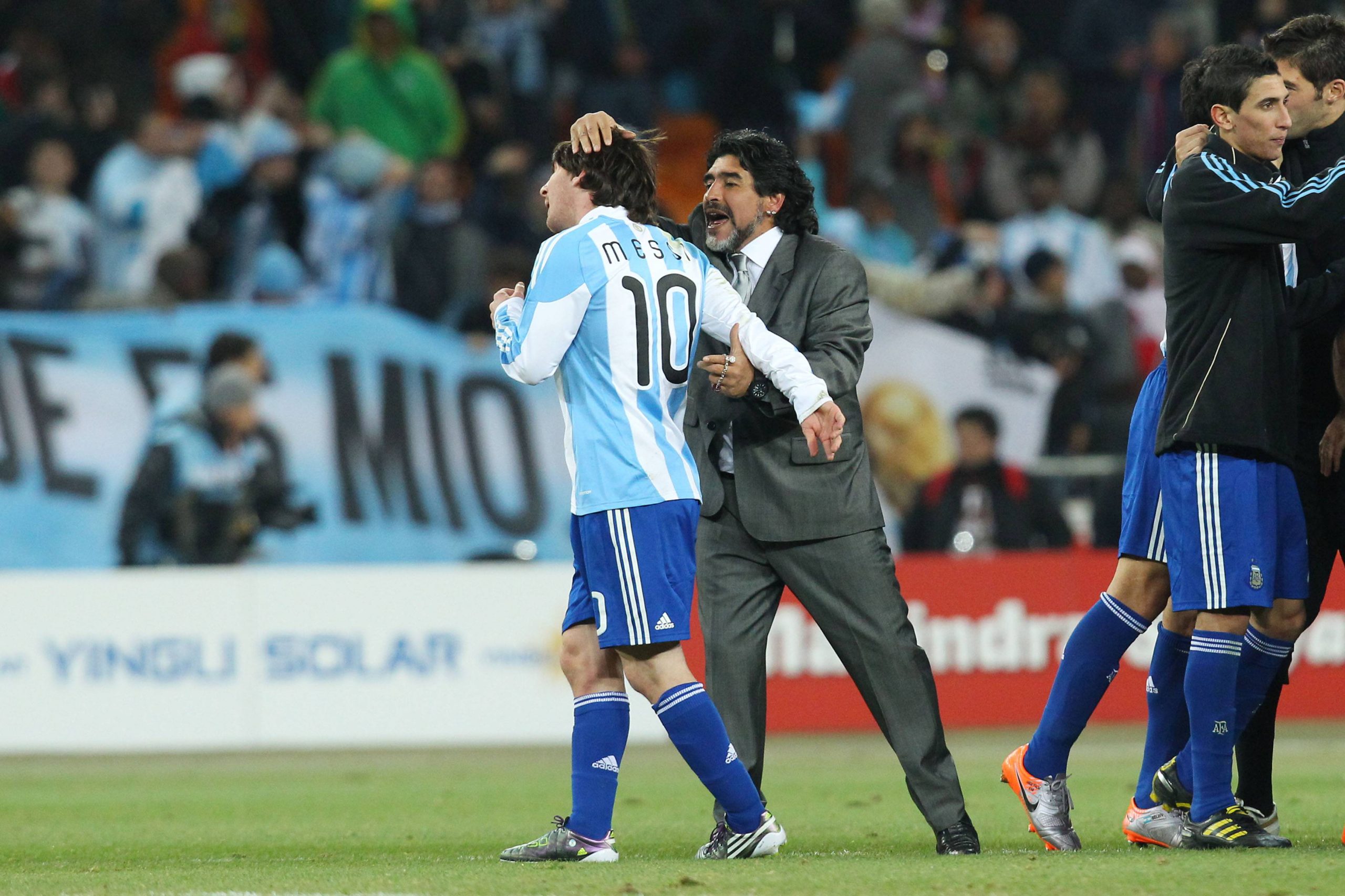 After Lionel Messi and Argentina lifted the nation’s first Copa America title since 1993, it was as if a collective weight was lifted off the whole country’s shoulders. Messi, in particular, could breathe a huge sigh of relief and happiness as he finally achieved international glory after coming so close on four prior occasions.

Ever since the Barcelona superstar burst onto the global scene, the comparisons to Argentine icon Diego Maradona have never ceased. With those comparisons comes the burden of replicating glory and elating an entire nation, which is never easy. Until now, Messi’s relative failure to do so had drawn him a lot of flak.

But now, after Messi led this new age Argentina squad to the Copa America title, there is euphoria all around. Diego Maradona Junior, son of the legendary footballer, spoke to Argentine outlet TyC Sports to explain the pride and joy of the nation and his personal relief after La Albiceleste achieved glory on their rivals’ soil.

“It was an incredible relief. The kids deserved it. We just won again after my old man [Diego Maradona] left. I miss him too much. I miss the talks. If there is something that helped us bond a lot, it is the love for the Argentine jersey,” said the Maradona Junior, stating that his father ‘would have loved this team.’

He then spoke about Messi, who finally broke his duck for his first senior international title: “I adore Messi, I love him. There has never been one in the history of football that has his quality. I see him so happy now that he achieved this title with the national team. It makes me very happy.”

On the comparisons with his father, Maradona Junior said: “Diego was Diego and Messi was Messi. The one who criticizes Messi does not understand anything about football. He suffered a lot when they compare him with my father.”