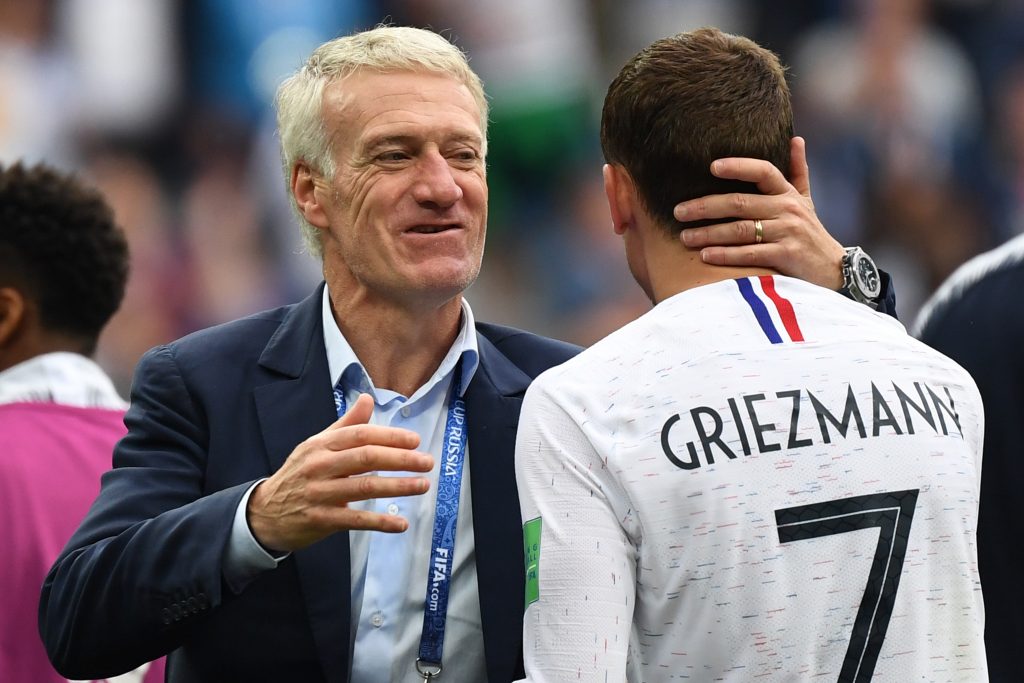 France coach Didier Deschamps told that he has no doubts that French international Antoine Griezmann will succeed in Barcelona after his debut season. Deschamps knows Griezmann first-hand as the coach is considered one of the player’s architects to success.

“I don’t know the club from the inside. However, I have not the slightest doubt about the fact that Griezmann is capable of succeeding or helping his team-mates. It doesn’t really worry me. Antoine’s quality is undisputed. He has footballing and mental quality for it. He just had a bad time, like others.”, explained Deschamps in an interview with RTL.

However, the French coach also believes that Griezmann has not performed on his best level yet, but that with time, he surely will adapt.

“It’s his debut season. All players have a period in their career where things are perhaps a little bit more difficult. Griezmann has the mentality to deal with it.”, added Deschamps.