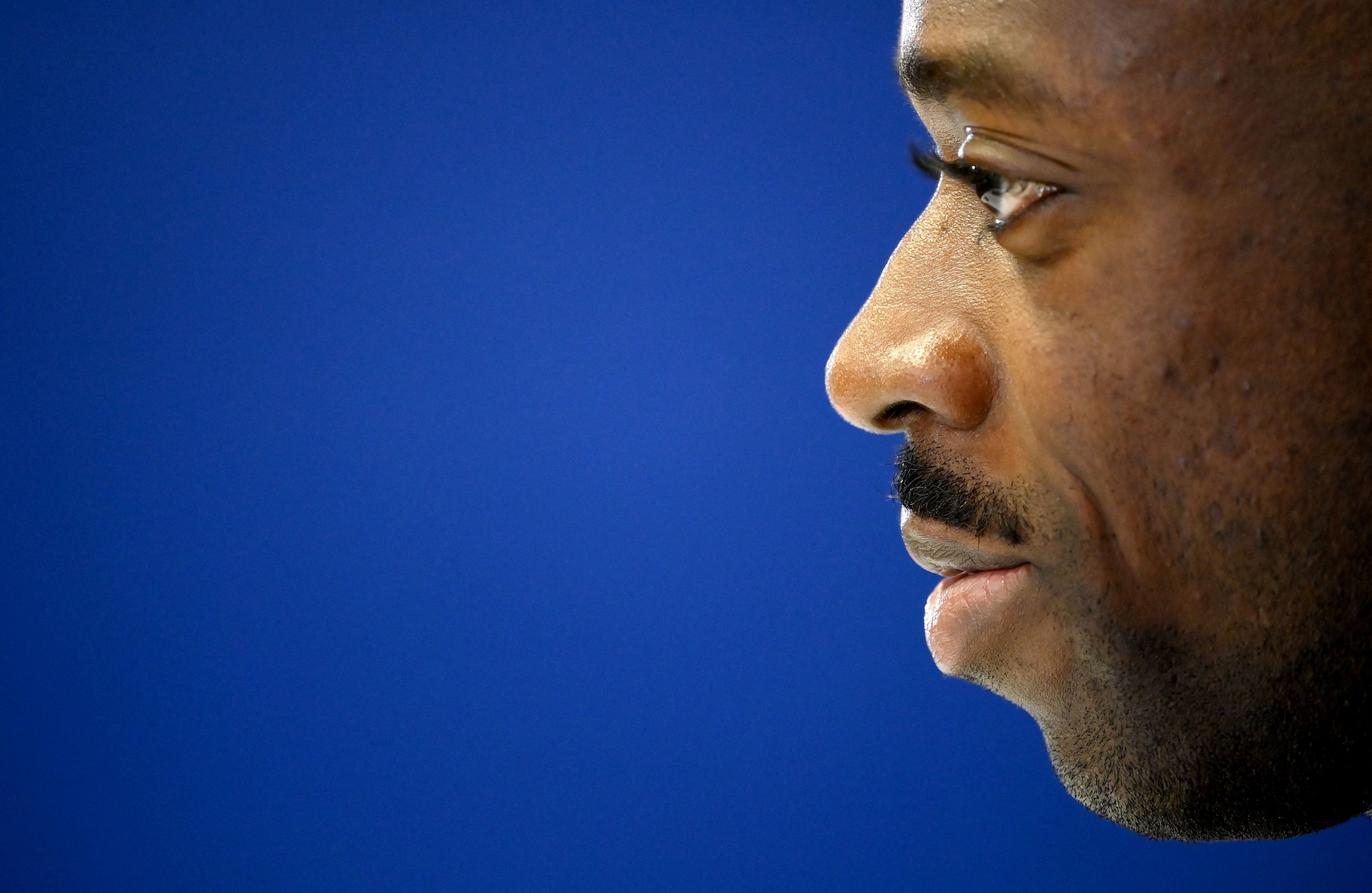 In the aftermath of France’s win over Denmark in the FIFA World Cup, Barcelona winger Ousmane Dembele sat down with Telefoot for an exclusive interview.

The attacker talked about his performance against Denmark, along with the prospect of playing alongside his Barça teammate Jules Kounde in the national team. He even hailed the young defender for his service at the back, with an additional reference to Benjamin Pavard as well.

“Pavard and Kounde are very good defenders, they understand the defensive or offensive game well and make space for us. We talk a lot on and off the field,” said Dembele, whose comments came shortly after Kounde himself revealed his thoughts on the winger after the game.

Dembele also hailed PSG superstar Kylian Mbappe, adding, “With Kylian, we feel good. He’s easy to find on the field, he moves well. We know everything he can bring to us.”

The Barcelona attacker went on to talk about his performance against Denmark. “This match against Denmark was probably my best match for the French national team. The coach asks me to sow danger and chaos in the opponents’ defences, and I try to play this role to the fullest,” he said.

Although Dembele played a key role in probing the Danish defence yesterday, the attacker stressed the importance of defending, as instructed to him by coach Didier Deschamps. “The coach always tells me to play defensively. It is important to do that, especially in this tournament.”

Dembele’s game against Denmark was his 30th international appearance with France. When asked about the landmark, the winger responded, “Over the years, things have gone well for me with the national team both on and off the field. I feel very good and always try to have fun.”

The Frenchman went on to voice his desire to win the World Cup, adding, “We don’t know what could happen, but we hope to go as far as possible. Anyway, we believe in achieving the third star.”

France’s win over Denmark made Les Bleus the first team to qualify for the knockout stages. However, that should deter them from going all out in their final group game on Wednesday, when they take on Tunisia.