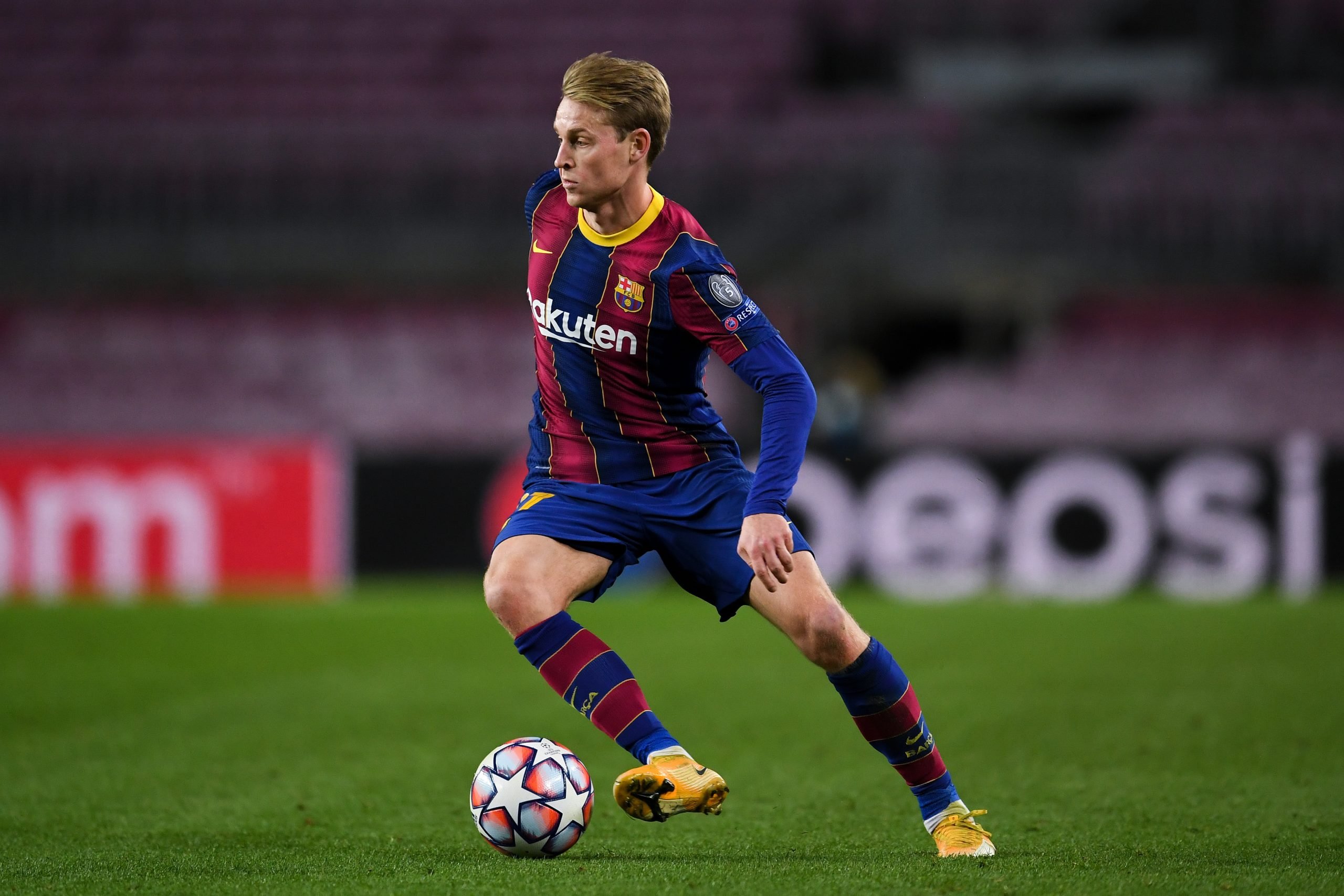 Frenkie de Jong played a big part in Barcelona’s win against Levante. The Dutchman topped off a complete game where he covered a lot of ground, and spoke in the post-match interview (via BarçaTV).

“We needed the win today after losing to Juventus.”

The loss to Juventus was a painful one. De Jong knows it and winning in the league relieved most Culés. The Catalans now have to look forward and win against Real Sociedad. If they go on a run after two hurtful losses, they will gain the confidence they lost against Cadiz and Juve back.

“If you suffer as a team, and in the end you get the win, it will give you a lot of confidence.”

Is the Dutchman implying that his side suffered against Levante? While the visitors had a few chances at the start, the Catalans steamrolled them. Had Levante converted their opportunities earlier in the game, de Jong would have had different thoughts about the display.

“It always feels good to get an assist. But I know that I have to improve a lot.”

The 23-year-old got a lot of stick for his recent performances. Against Levante, he was one of the best players and he must have read the plethora of criticism Culés had for him. If his confidence, and the team’s, get a boost from overcoming this ordeal, the Catalan giants might finally become serious contenders.