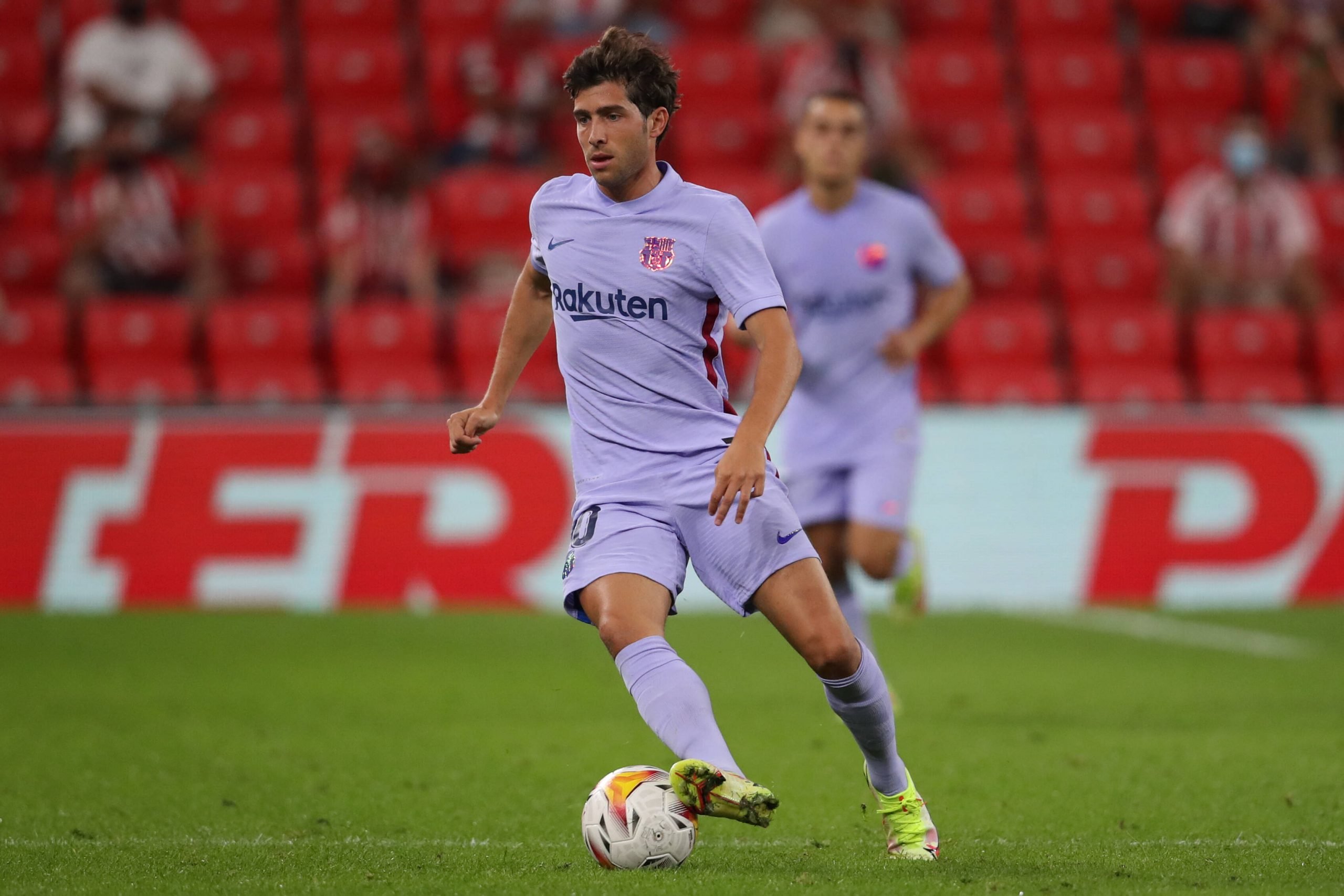 As per reports from Catalunya Radio, the agreement between Barcelona and Sergi Roberto for his contract renewal is far from done. New hurdles have popped up, and the third captain’s renewal seems to be heading into a long saga.

The reported reason for the disagreement between the two parties is the wage on the new contract. The wage offered by the Catalan club in the proposed agreement is nearly half of the amount the La Masia graduate is currently earning.

It comes as no surprise, as Barcelona have been very vocal about their desire to cut wages of players. Earlier this month, Gerard Pique took accepted a steep fall in his salary to help his team register the new signings.

More recently, Jordi Alba too jas accepted a large pay cut with a deferral of the remaining payment too till 2024. Sergio Busquets is close to an agreement with the azulgrana club for a salary cut too.

Unsurprisingly, the club expects the captains to lead from the front and help in reducing the wafe bill. Roberto’s reduced salary in his new contract is a continuation of the same mission, even though it comes in the form of an extension and not a revision in his pre-existing contract.

Earlier this month, the midfielder himself came out to say that he will renew his deal with the club with a lower salary to help the side out financially. However, there still seems to be a disagreement between the parties on the extent of the decrease in wage.

Roberto seems ready to start the weekend’s game against Getafe, especially with Pedri off on holidays. He has already delivered a goal and an assist in two appearances, and will look to keep the form going.