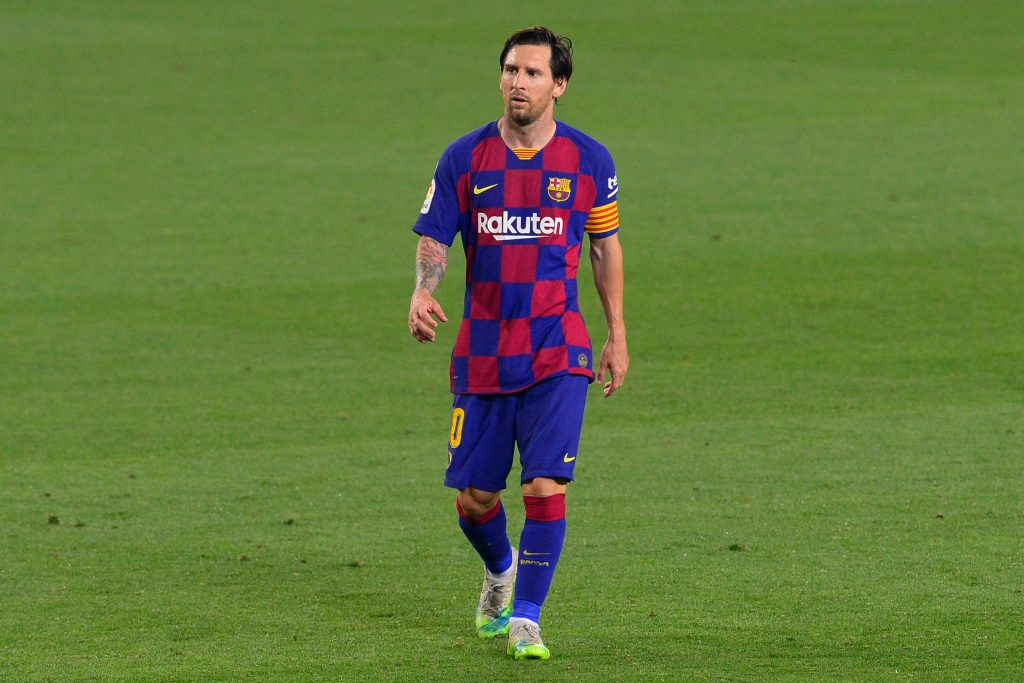 Inter Milan coach Antonio Conte has spoken on the Lionel Messi rumors after beating Napoli 2-0. The Italian coach sees Messi to Inter impossible: “It is easier to move the Duomo (the Milan Cathedral) than to bring Messi to Inter Milan.”

After the negative air that has risen at FC Barcelona due to losing La Liga to Real Madrid, many rumors regarding Messi have come up. Reportedly, Inter was ready to attempt to pull off a huge deal to bring the Argentine to Inter.

However, the speculations are denied by Inter representatives too: “We are talking about fantasy rumors here. Signing Messi is absolutely not our goal. I think he is focused on continuing his football activity with Barcelona.”, said Inter Milan CEO Beppe Marotta.

After all the chaos that has been created regarding Messi’s transfer out of Barcelona, it is clear to come to a conclusion: Lionel Messi is staying with his home club Barça.