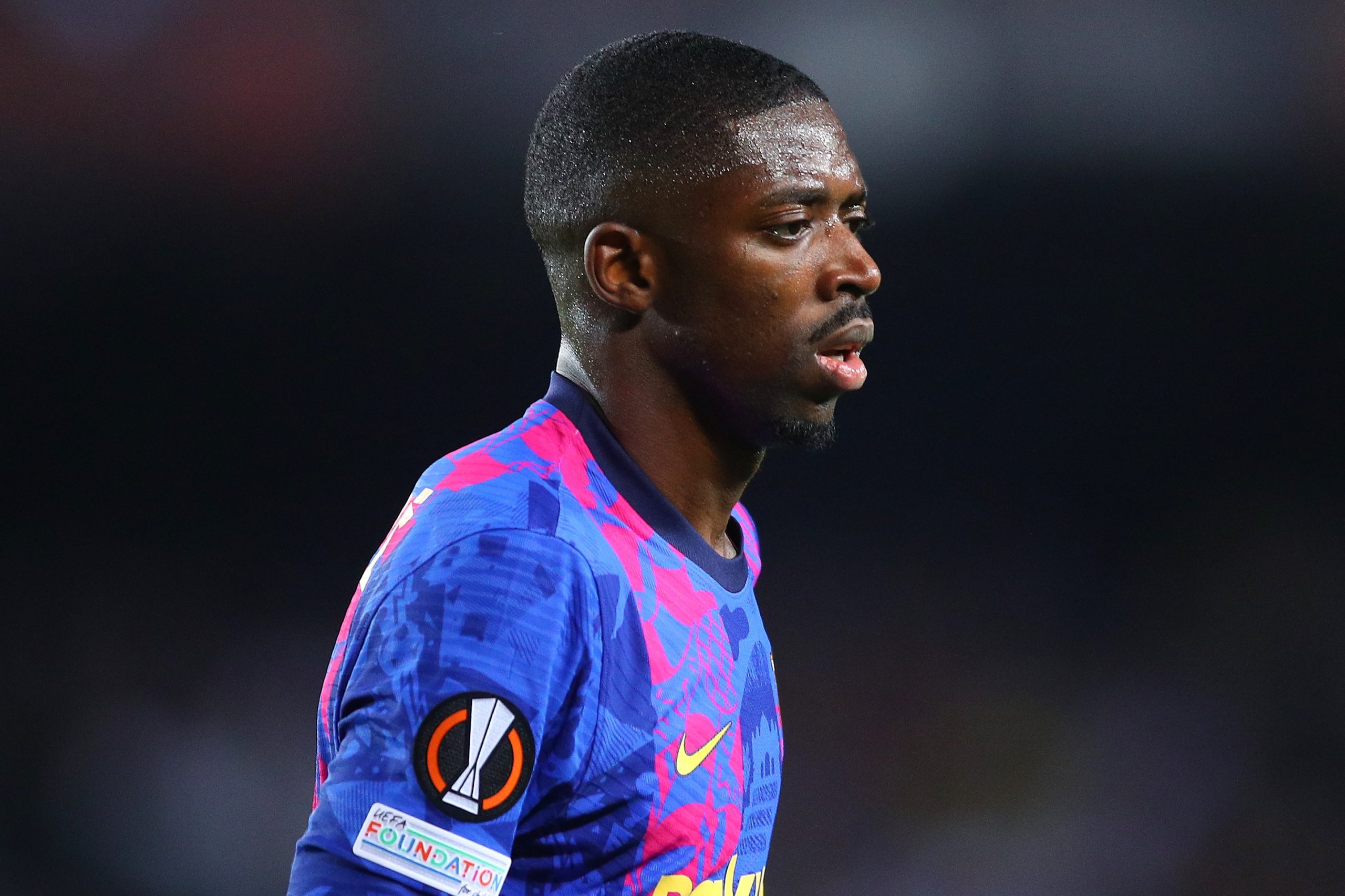 In another major turn of events, Barcelona are likely to snatch another player from the clutches of Chelsea, as free agent Ousmane Dembele is set to sign a two-year contract with the Catalan giants. This claim comes from the cover page of SPORT on Sunday, July 3.

Dembele officially become a free agent when his contract with Barcelona expired on June 30. The Frenchman, while insisting that he wishes to continue with the Catalans, was unwilling to accept the terms being offered by the club.

Dembele had been linked with a move to Chelsea, where his former Borussia Dortmund manager, Thomas Tuchel, was keen on a reunion.

However, a transfer to Stamford Bridge had been cast under doubts after they made a move to sign Leeds United star Raphinha. But, with Barcelona sneaking in a last-minute bid for the Brazilian, Chelsea are staring at the prospect of missing out on the Brazilian.

It had once again opened up the possibility of Dembele moving to Chelsea. But as per the report from SPORT, the 2018 FIFA World Cup winner is now closing in on penning a new contract with Barcelona.

The report states that the two parties are very close in their positions and an agreement is now imminent. As per the terms proposed, Dembele would be signing a short-term two-year contract with the Blaugrana extending his stay at Camp Nou until the summer of 2026.

Speaking to the media (h/t Fabrizio Romano), Barcelona president Joan Laporta had commented on Dembele’s situation, saying: “You accept our economic terms, and you will stay. We don’t set time limits for anything.”

And it now seems like Dembele has decided to accept the terms that have been offered and is poised to re-sign with the Blaugrana only three days after he became a free agent.

Dembele’s potential re-signing is unlikely to have any impact on Barcelona’s pursuit of Raphinha as manager Xavi sees the two players as compatible to play together. So, Chelsea could now likely end up missing out on two of their top targets for the wide forward slots.