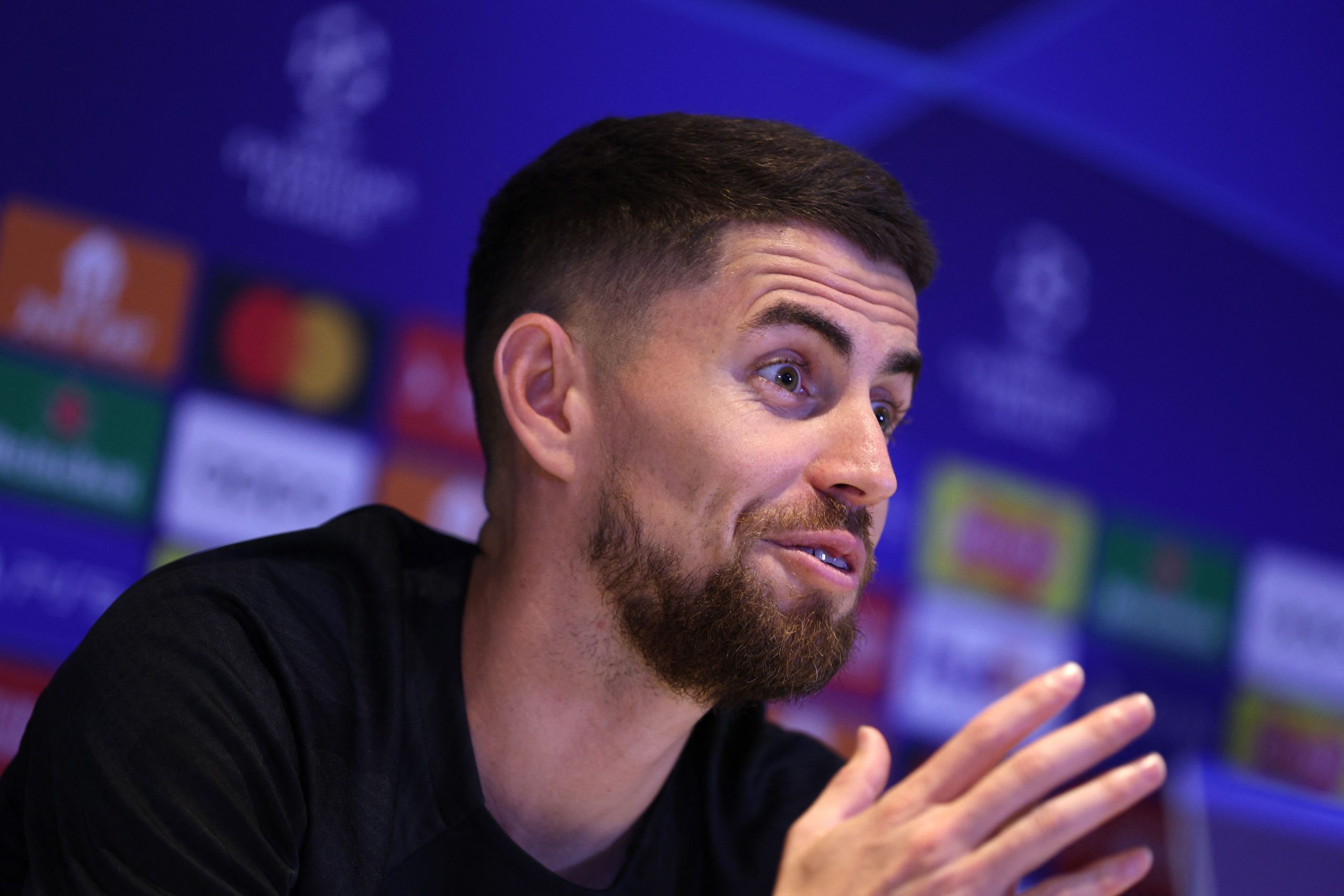 In a stunning revelation made by MARCA journalist Luis Rojo, Chelsea midfielder Jorginho reportedly offered himself to Barcelona in the last few days. However, the Catalan giants did not consider the possibility of signing the Italian international.

Jorginho has been a permanent fixture in the middle of the park for Chelsea since 2018 when he arrived from Napoli, following in the footsteps of Maurizio Sarri. While the Italian tactian did not last for a long time at Stamford Bridge, the midfielder has stuck around and tasted a lot of success.

However, having entered the final year of his contract with the Blues, his future at the club has been cast into major doubts. Recent reports from England indicated that the Blaugrana might consider signing him next year on a Bosman deal to replace Sergio Busquets.

Now, Luis Rojo is reporting that Jorginho, who will be a free agent next summer, has offered himself to Barcelona in recent days. However, despite being given the chance, the Blaugrana have not considered the possibility of signing the 30-year-old midfielder.

Jorginho is a seasoned campaigner who has tasted a lot of success, having won the Champions League and the Europa League with Chelsea while also lifting the UEFA Euro 2020 with Italy last year.

His availability on a Bosman move would also have appealed to Barcelona, whose finances have been in poor health in recent years. And with Busquets’ contract expiring next summer, a replacement in the position is needed.

But it seems like the Catalan giants have decided not to pursue Jorginho’s signing even though the Chelsea ace seems willing to join. Barcelona could target younger alternatives like Ruben Neves of Wolves and Martin Zubimendi of Real Sociedad, who have also been on their radars.