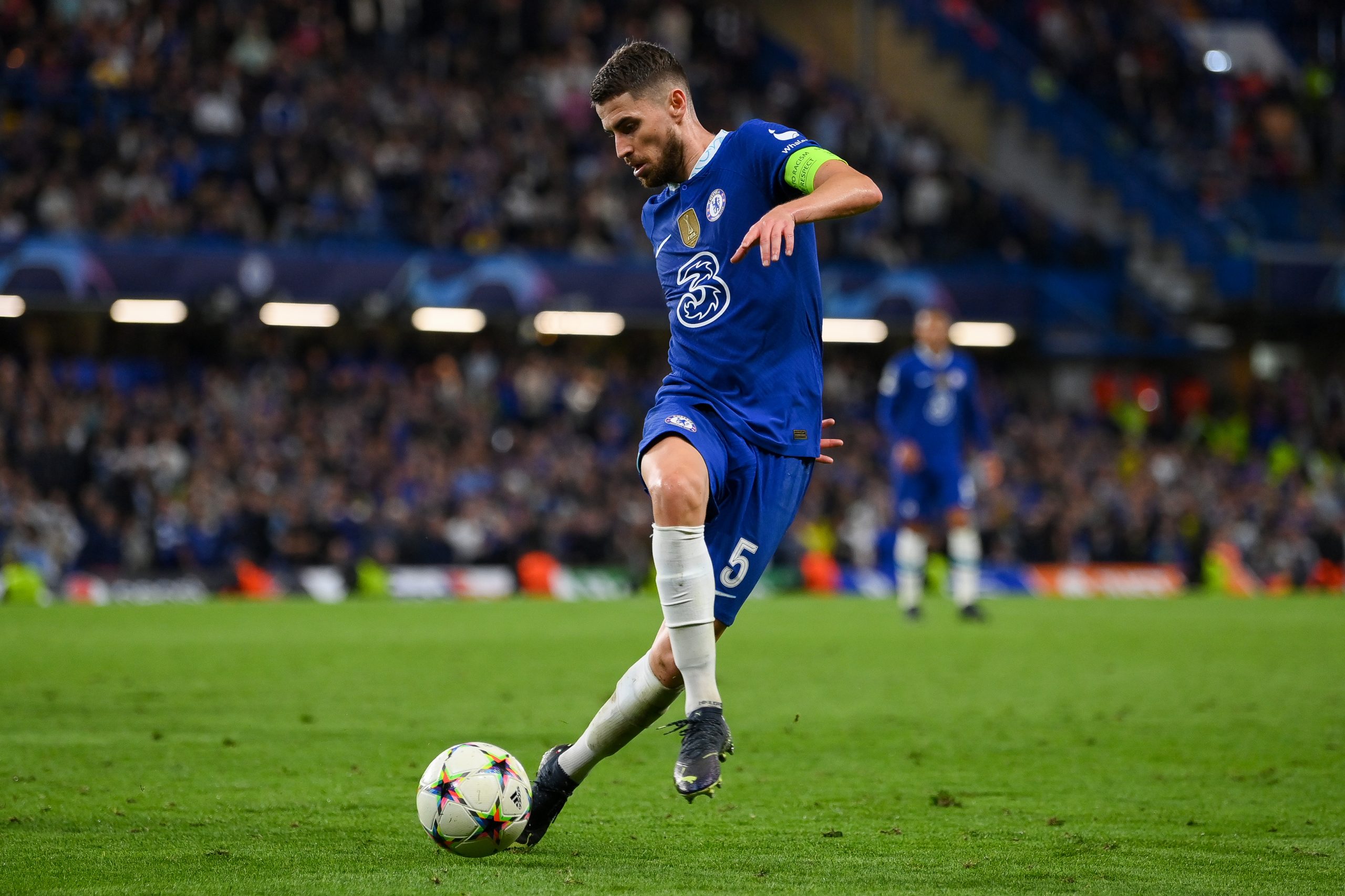 After having signed Marcos Alonso and Andreas Christensen, Barcelona could be eyeing another free transfer raid for yet another Chelsea player next summer, with Jorginho emerging as a target for the club.

Indeed, as per the Mirror, Barcelona are seriously considering a move for Jorginho as a potential replacement for club captain Sergio Busquets, with the Italian international’s contract with the Blues expiring in 2023.

Busquets is in the final year of his contract with the Blaugrana and has seemingly set his heart on a transfer to the MLS. Even if he extends his stay by another year, the club captain will be turning 35 by the time the next season starts, meaning the Catalans need to bring in a replacement.

Several options are being looked at by Barça, with Wolves Ruben Neves and Real Sociedad’s Martin Zubimendi being long-term targets. However, as per the aforementioned report, Jorginho too is being considered by the La Liga leaders as a replacement for their captain.

The Italian international joined Chelsea from Napoli in 2018 and has been a permanent fixture in the middle of the park ever since, winning the UEFA Europa League, the Champions League and several other trophies with the London club.

Jorginho was also an integral part of the Italian national team that lifted the UEFA Euro 2020 last year. The report states that Barcelona see him as a viable option to replace Busquets as the Brazil-born midfielder ticks several boxes for Xavi’s side.

On top of that, his availability on a Bosman deal next summer makes Jorginho an even more attractive option. However, a contract extension with Chelsea cannot be ruled out at this point and it will depend on new manager Graham Potter’s vision for the team.

The Catalans signed two Chelsea players on Bosman deals this past summer in Christensen and Alonso and even tried to get Cesar Azpilicueta. And Jorginho could be the next player that they look to swoop away from Stamford Bridge.