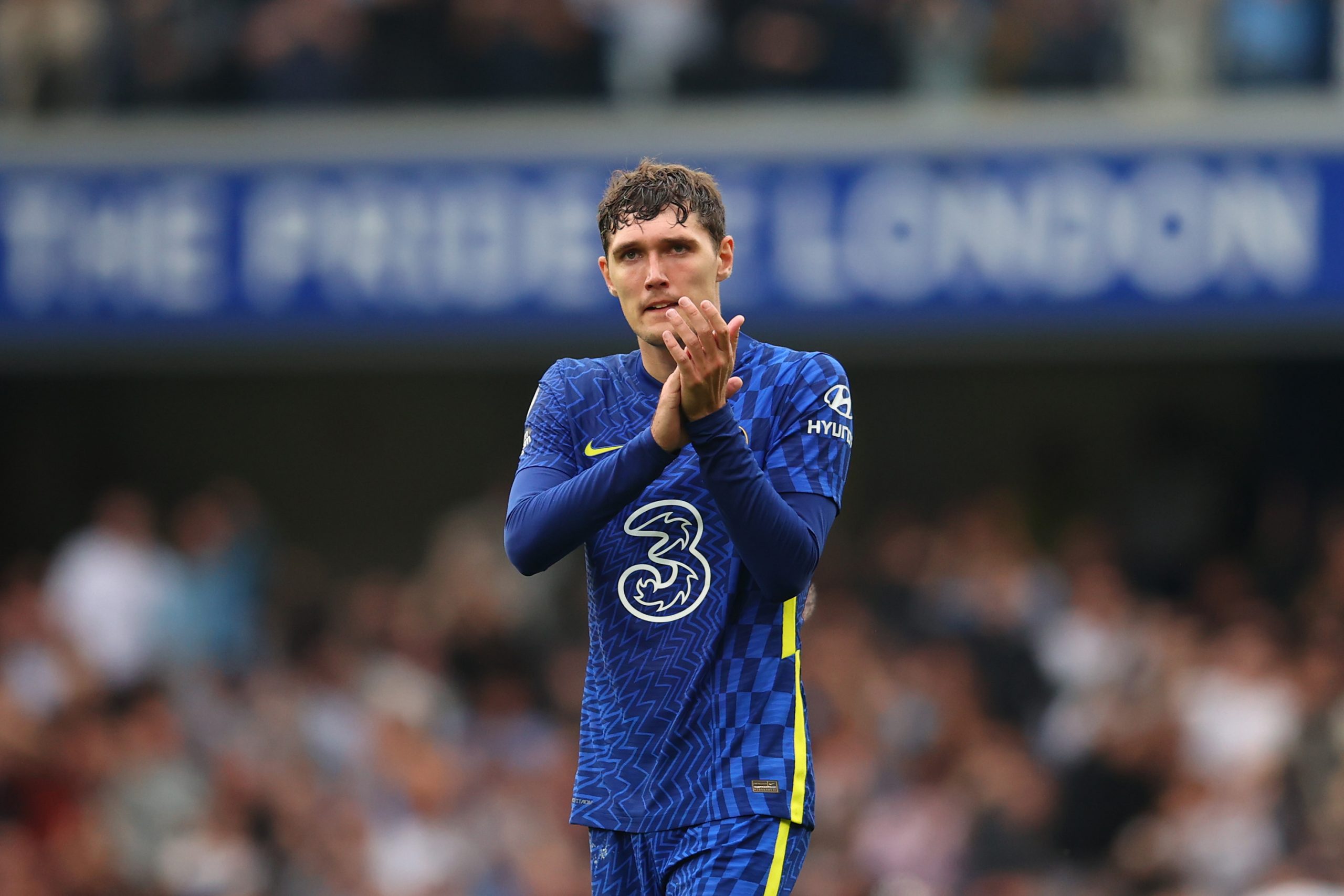 Barcelona are keenly following the contract situations of a couple of defenders at Premier League giants Chelsea.

Cesar Azpilicueta is in the final year of his contract and is on the radars of the Catalan giants, even as talks over a new deal with the Blues progress. The second defensive ace that the Blaugrana have their sights on is Andreas Christensen.

Like Azpilicueta, the Danish international is also in the last six months of his deal with the reigning champions of Europe. However, unlike his captain, negotiations over a renewal have hit a standstill, reports Gianluca Di Marzio.

The Italian journalist claims that Barça’s interest in the 25-year-old has played a key role in contract talks coming to a screeching halt. Indeed, it is reported that the Blues’ academy product was closing in on a new four-year deal, but discussions have completely ceased.

With Barcelona’s interest emerging, Christensen has also changed his agents recently, leaving Chelsea to start the entire process of negotiating a new contract from scratch as they look to convince him to extend his stay at Stamford Bridge.

The Blaugrana will need reinforcements in defence in the summer as Gerard Pique is very much in the twilight of his career. Considering that funds will be tight, the free transfer market will once again be the way to go for the club.

Christensen, at 25, has his best years in front of him. At the same time, he has accumulated plenty of experience at the highest level, having played for clubs like Chelsea and Borussia Monchengladbach (loan).

A young, talented, ball-playing defender, the 54-time capped Danish international can be a good fit into Xavi Hernandez’s side at Camp Nou. His potential free agency makes him an even more appealing prospect.

With talks with Chelsea halting, Barcelona have an opportunity to swoop in and sign Christensen up on a pre-contract agreement. Whether they can convince him to make the switch remains to be seen.