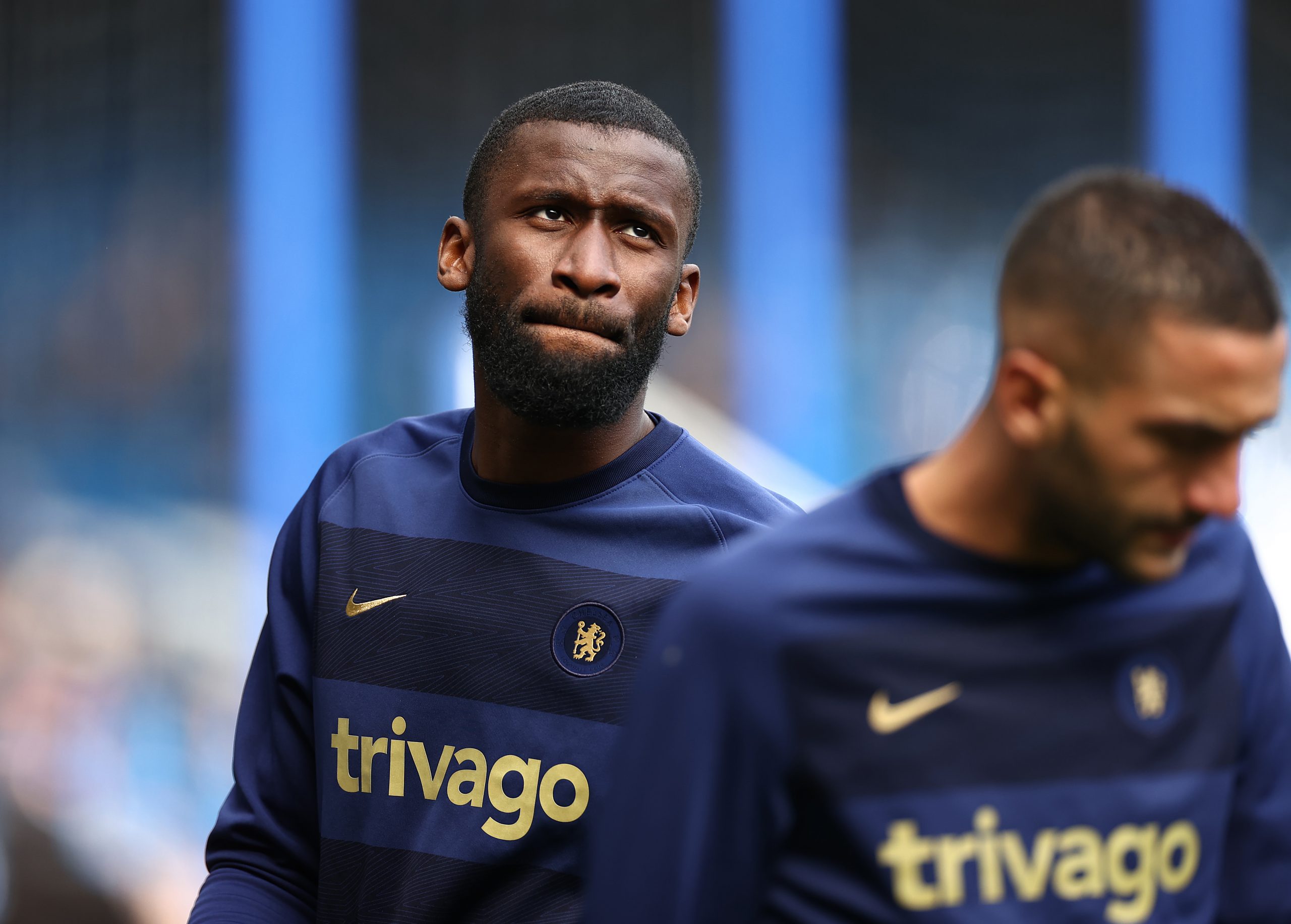 Antonio Rudiger looks primed to leave Chelsea at the end of the ongoing campaign when his contract stands to run out. One of the most coveted defenders in Europe currently, the German is also on the radars of Barcelona.

The Catalans are eyeing defensive reinforcements this summer and have already struck an agreement to sign Rudiger’s Chelsea teammate, Andreas Christensen, on a Bosman deal.

But, they are seeking to fortify their backline even more and have identified Rudiger as a potential target. Barça already met with the former AS Roma ace’s agent to discuss a transfer earlier this month.

Now, according to reports in Italy (h/t Eldesmarque), Rudiger is demanding a massive contract from his suitors ahead of the summer transfer window.

As per the update, the Chelsea defender is seeking a four-year contract worth €12.5 million per year. In addition to that, the 28-year-old also wants a signing-on fee of €20 million, which would take the total value of the financial package to an enormous €70 million.

Those demands could prove to be a major hurdle for Barcelona in their pursuit of the German international. While he is one of the top defenders in the game currently, it is hard to see the Catalans shell out such money at a time when the club is going through financial issues.

Furthermore, with Christensen’s signing already believed to be in the bag and Ronald Araujo closing in on a contract extension, Barcelona could very well decide to abandon their pursuit of Rudiger altogether.

Rudiger has been with Chelsea since 2017 when he arrived from AS Roma. The defender has had some ups and downs during his career at Stamford Bridge. But he has been playing at an elite level since Thomas Tuchel took over the reins of the club in January last year.

Apart from Barcelona, the centre-back has other admirers in Real Madrid, Paris Saint-Germain and Bayern Munich as well. It will be interesting to see where he ends up next season. But a move to Camp Nou looks unlikely, especially if he sticks to the aforementioned demands.