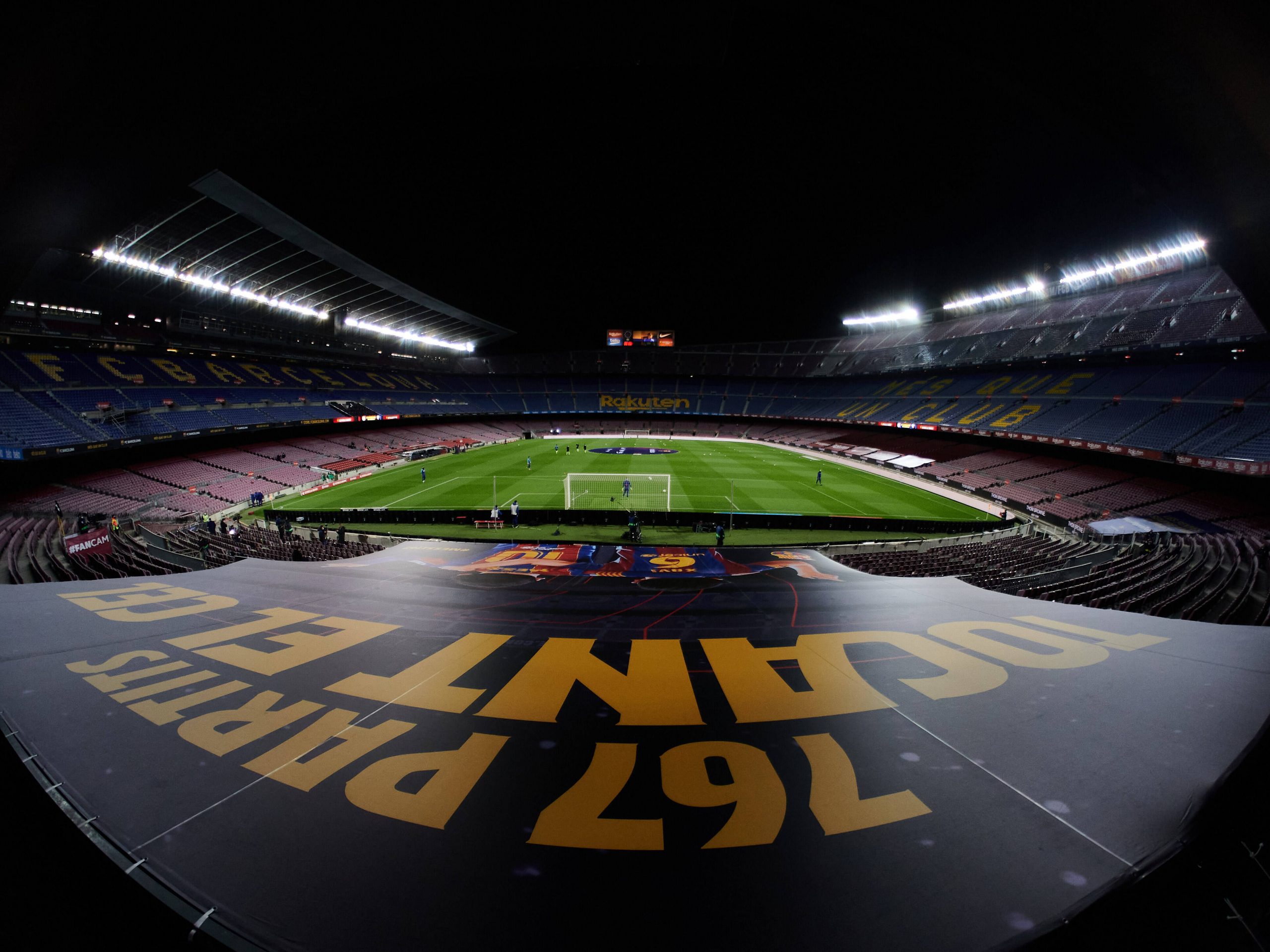 Barcelona’s Camp Nou has been named as the best stadium in the world, in a study conducted by Compare, state Mundo Deportivo. With a total of 71 points, the Camp Nou stands out as the best after measuring parameters through an index-based points system.

The gap then widens, as England’s Wembley Stadium sits in third with 63 points, joint alongside FC Bayern Munich’s Allianz Arena. The top ten also include Anfield, which is home to Liverpool, the Signal Iduna Park belonging to Borussia Dortmund, as well as Real Madrid’s Santiago Bernabeu.

Tottenham Hotspur’s recently constructed state-of-the-art stadium which boasts a host of modern amenities and facilities and costs over 1.2 billion euros to build, comes in 11th place. The UK is thus home to five of the top 15 stadiums in the world according to the index.

Barcelona’s stadium renovation, labeled as the ‘Espai Barça’ project, has also been in the works for a while, which would see the Camp Nou elevated to new levels. The operation was proposed to renovate the stadium, which albeit glorious, has become old and structurally weak in many areas due to many years of wear and tear. It will be one of the biggest challenges for new president Joan Laporta in his current tenure at the club.