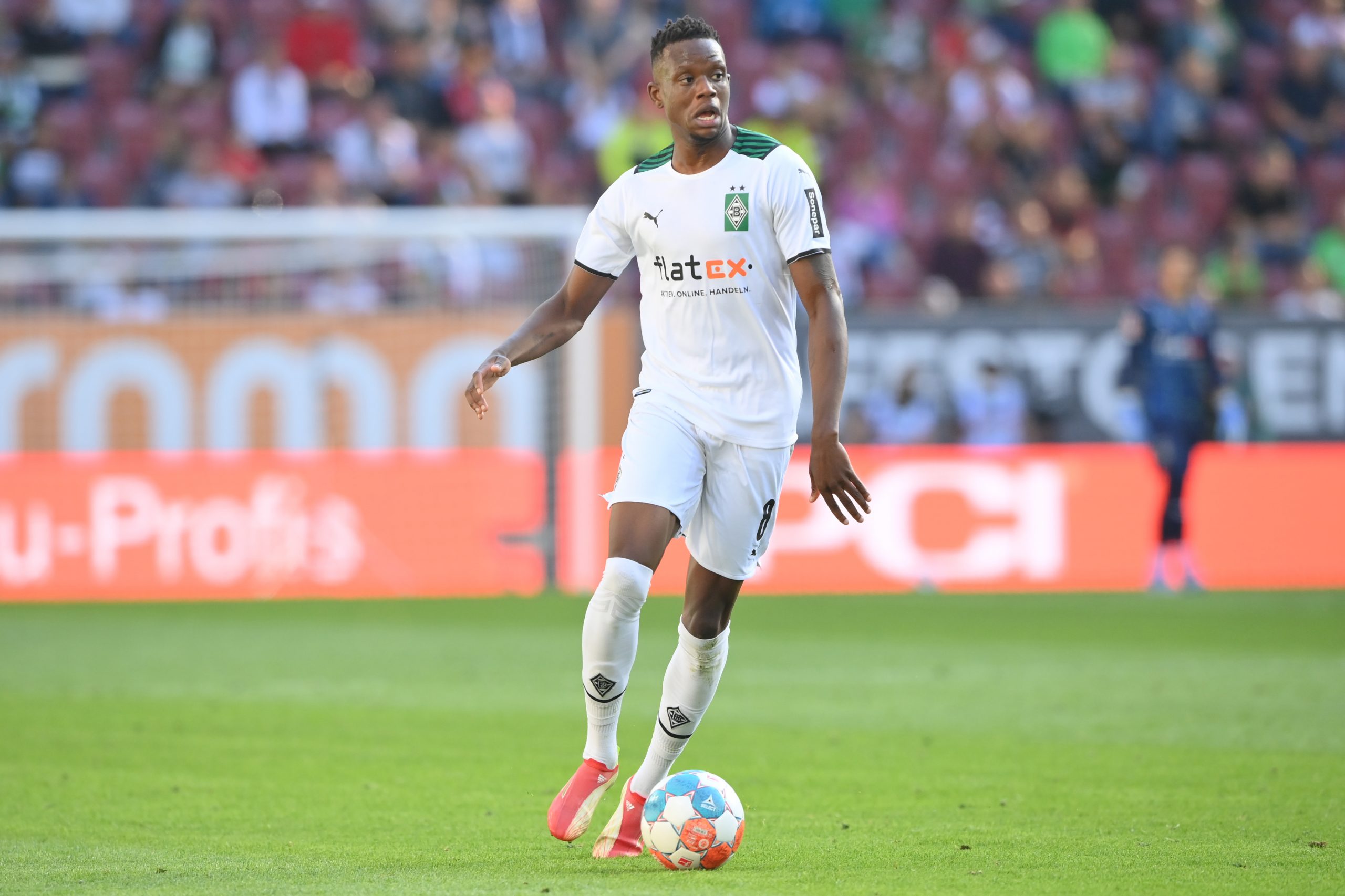 Given the financial situation that Barcelona find themselves in, they are continuing to scour the free-agent market again next summer in order to bolster their squad.

Barça brought in Sergio Aguero, Eric Garcia and Memphis Depay on Bosman deals earlier this year and are likely to see that trend extend in 2022 as well, with a few targets already identified.

One of those, according to SPORT, is Borussia Monchengladbach midfielder Denis Zakaria. The 24-year-old Switzerland international is in the final year of his contract with the Bundesliga outfit and has emerged as a potential transfer target for Barca for next season.

A powerhouse in the middle of the park, Zakaria can play as a proper no.6, operate in a box-to-box role while also slot in at centre-half. Even though he had been bogged down by injuries last year, the former BSC Young Boys is seen as a quality operator with his best years ahead of him.

So, naturally, there is plenty of interest in his services with the likes of AS Roma, Juventus also monitoring him, apart from Barca. In fact, the report goes on to state that Roma have already made a contract offer for Zakaria to sign him up for free next summer, but the midfielder has rejected the deal.

It is also claimed that Gladbach themselves are intent on holding on to their star man and have presented with a new contract, only to see it get turned down. This is because Zakaria, as per the report, hopes to join Barcelona next summer once his deal runs out.

The 38-time capped Switzerland international changed his agents recently, which is said to be an indicator of his desires to secure an exit from Germany. Whether he ends up at Camp Nou in 2022 as the latest of Barca’s free-agent signings remains to be seen.