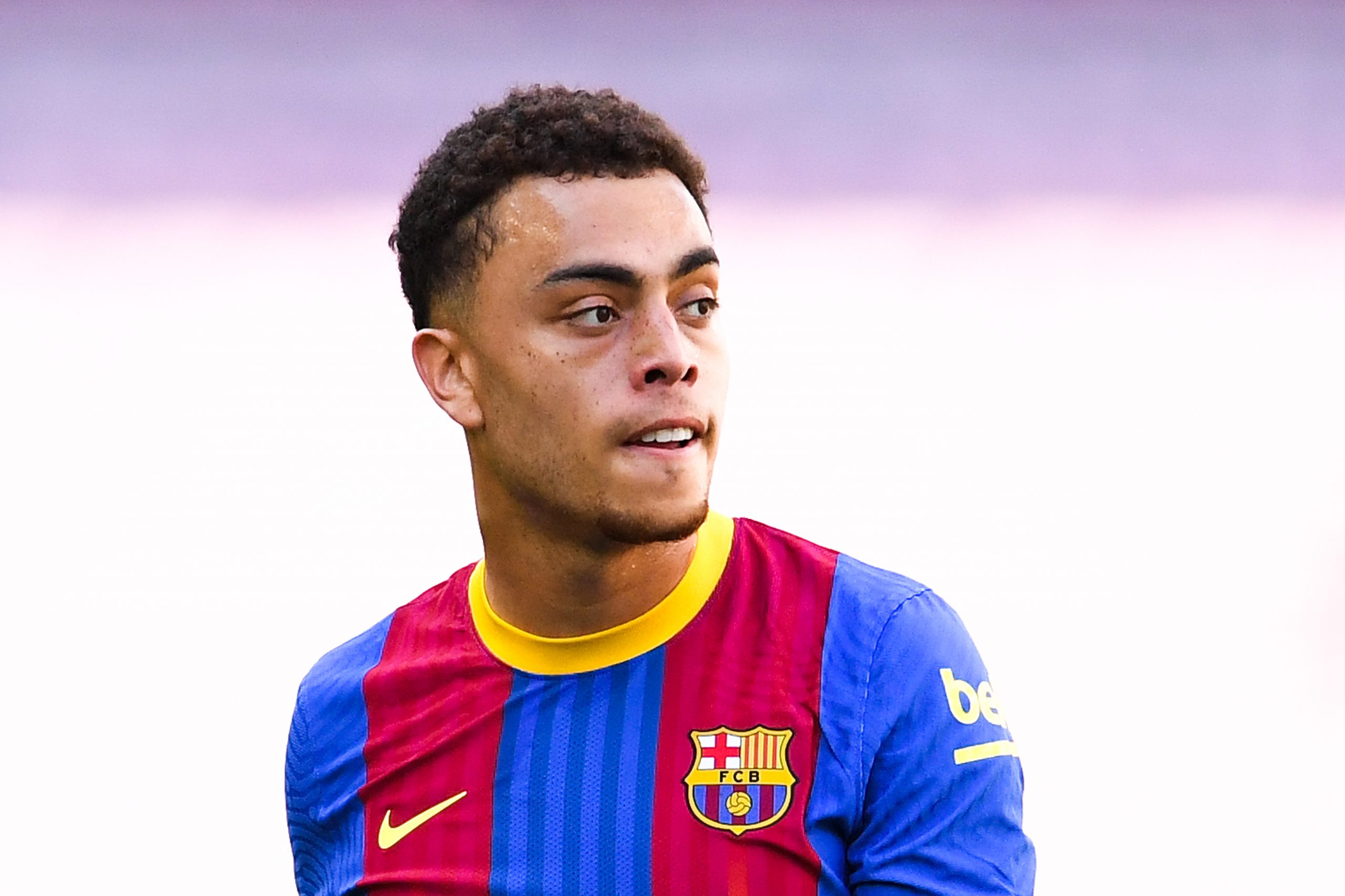 Sergino Dest’s future at Barcelona continues to be a major topic of discussion heading into the January transfer window.

The 21-year-old arrived at Camp Nou only last year, signing from AFC Ajax, but has had a difficult time at the club. Even though he featured regularly in the previous season under Ronald Koeman, the right-back was never entirely convincing.

With things not improving over the course of the year, new manager Xavi Hernandez has decided to axe the USMNT international, especially after his dismal display in the UEFA Champions League defeat to Bayern Munich.

Recently, reports in Spain have claimed that Dest could be headed back to Ajax as part of a swap deal that would see Noussair Mazraoui join Barcelona.

However, Gerard Romero has come up with a fresh update on the matter, claiming that there are no talks between Barça and Ajax over such an arrangement. Instead, the journalist is claiming that Dest is inching closer towards a move for Bayern Munich.

The Bavarian giants had been linked with a move for the young right-back before his move to Barcelona. They are believed to have even tried to sign him from the Catalans this past summer, but a move did not materialise.

However, the Bundesliga champions may well get their man in the upcoming transfer window as the Blaugrana are open to offloading him. In fact, Romero claims that negotiations are well-advanced at this stage, although it is yet to be determined if it would be a loan deal or an outright transfer.

With Dani Alves set to be registered as a player, Barcelona will have a new right-back at their disposal. However, with Oscar Mingueza not performing up to the mark and being linked with an exit, offloading Dest without bringing in cover in the position could be a risky proposition for the Blaugrana.

But, as things stand, it increasingly looks like Dest’s time at Camp Nou could be coming to an end.