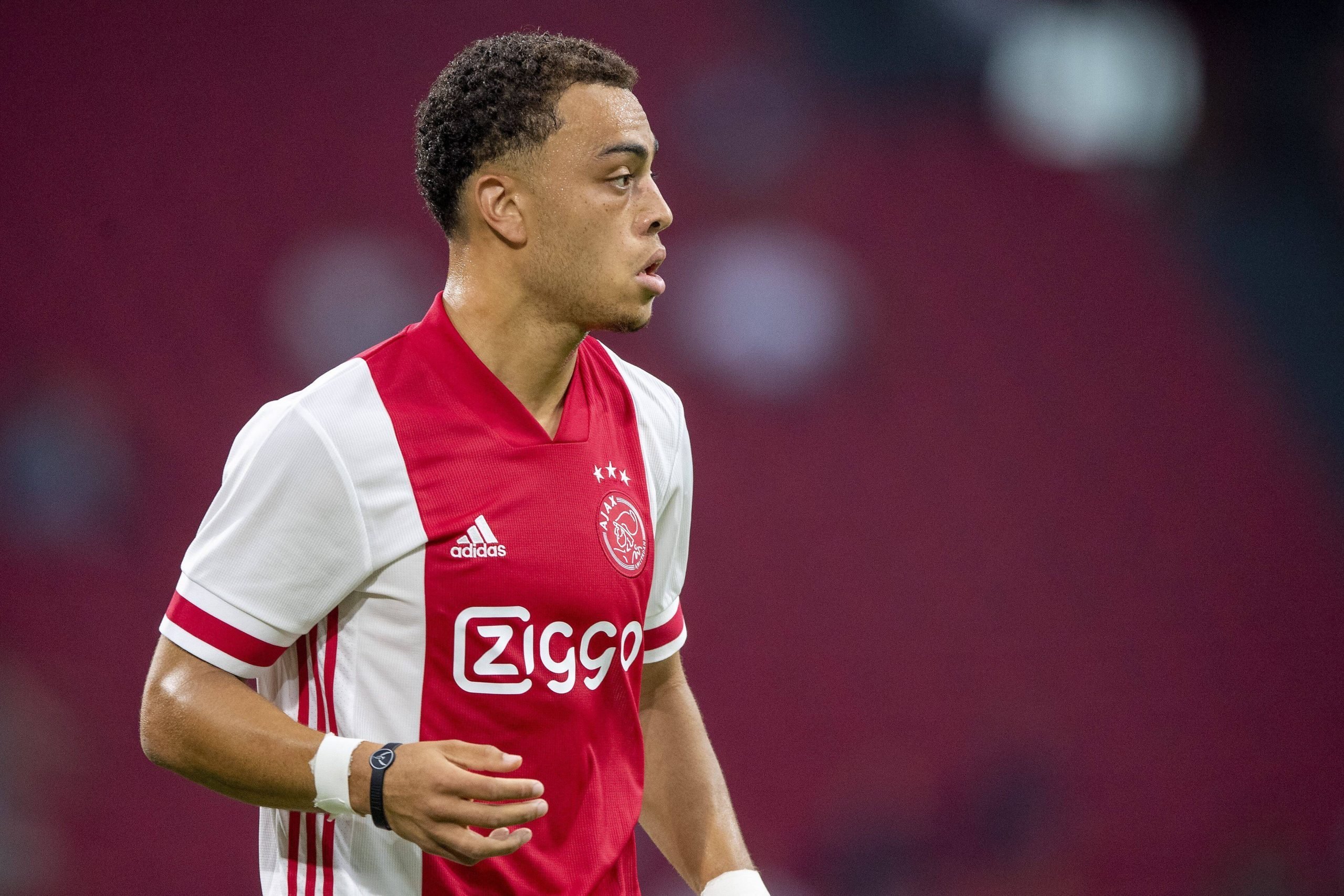 FC Barcelona and Ajax reached an agreement in principles regarding the transfer of Sergino Dest. Barça will pay 20 million euros fixed + 5 million in variables.

Barcelona was in the race with Bayern Munich to sign the young star, and as things stand, the Catalan club has agreed with Ajax to sign the player. Dest, himself, also prefers to join Barça over Bayern — most likely because he has a higher guarantee of play-time after Nelson Semedo’s departure, whereas Bayern’s full-back is Benjamin Pavard, with Kimmich as back-up.

As sources from Barça have confirmed the signing, Culés look forward to seeing the 19-year-old at the Camp Nou and ultimately seek to solve the right-back problem at the club ever since Dani Alves left. Even though Bayern Munich is still in the race, Dest will have the final say regarding his transfer, and evaluating the circumstances, it is very likely that the Dutchman will choose for Barça.