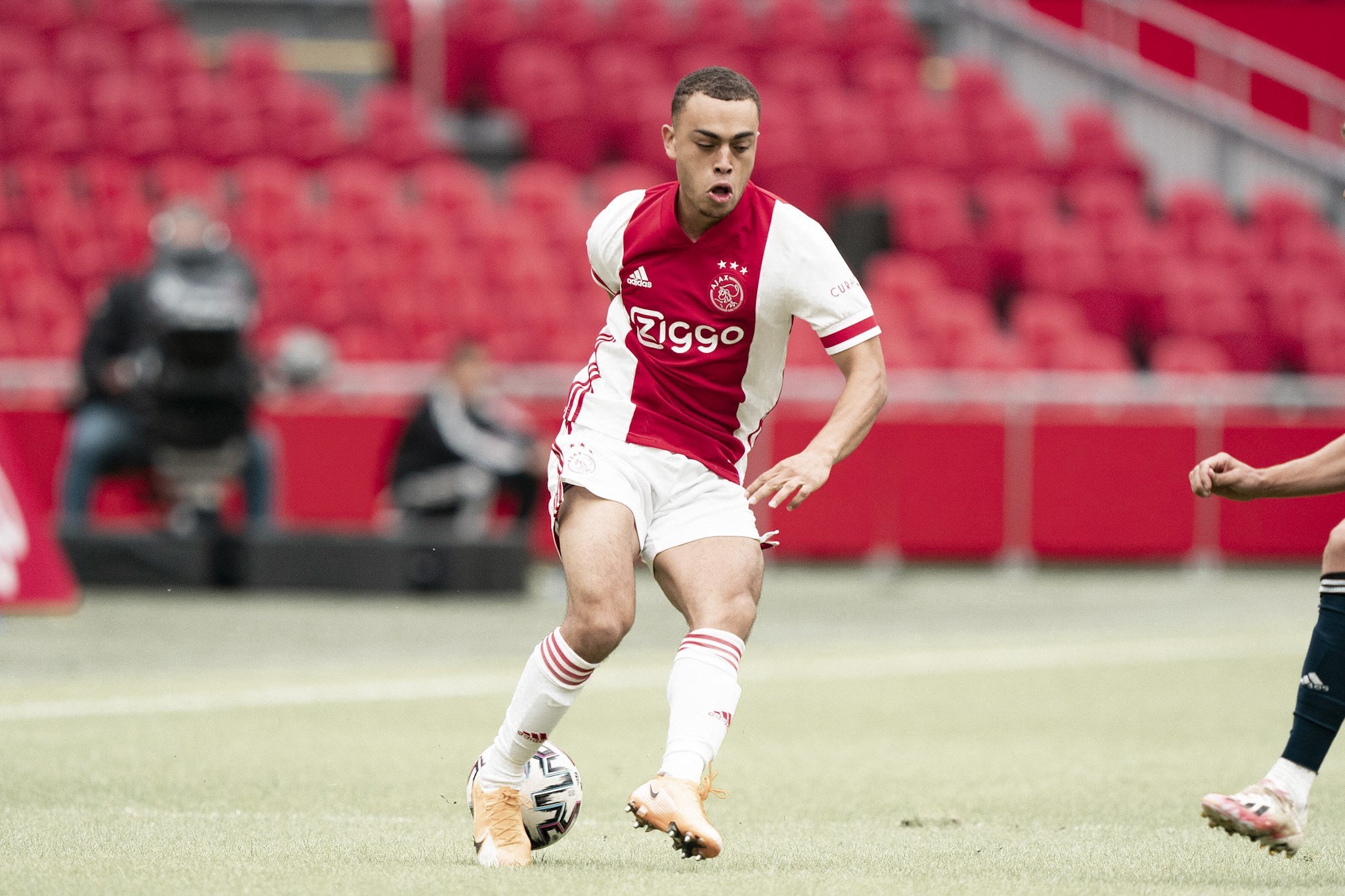 According to Catalunya Radio, FC Barcelona is in advanced negotiations with Ajax youngster Sergino Dest. The 19-year-old and Barça are very optimistic that they can close a deal since Dest prioritizes Barça’s sporting project.

Culés believe that currently, there is no ‘sporting project’ (unlike the report claims) and that the club is ‘in a mess’ currently — as Lionel Messi earlier stated in an interview. The true reason why Dest prefers Barcelona over Bayern could be because he is guaranteed playing-time, as the Catalan club is in serious need of a right-back.

If Dest would choose for Bayern, he would need to compete with Benjamin Pavard, and alternatively Joshua Kimmich, whereas in Barcelona, only Sergi Roberto is capable of playing as a right-back — who is often used as a midfielder anyways.

Earlier, Ajax refused an offer for their young star, and since Barcelona is reported to have closed the departure of Nelson Semedo, they are back in the race — this time leading.