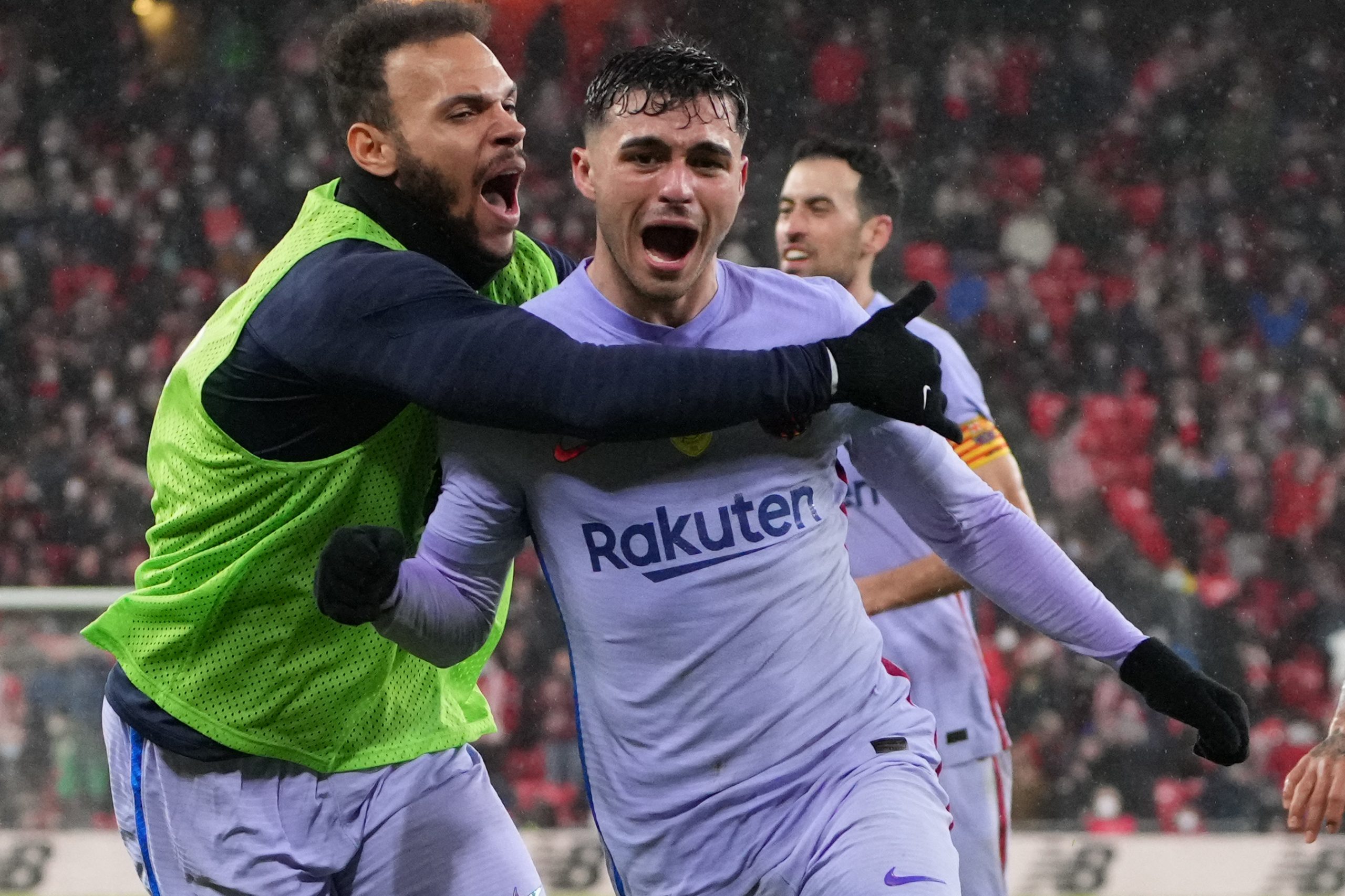 German champions Bayern Munich are said to be keeping a close eye on Barcelona midfielder Pedri, with a report from Sport 1, via Fichajes, saying that they will make an attempt to sign the 19-year-old in the next transfer window.

Pedri’s burst into Barcelona’s senior team hasn’t gone unnoticed. The Bavarians had approached the young midfielder before he extended his deal with the club, and things have been quite sour between the two teams since.

According to the source, Barcelona have expressed their displeasure with Bayern’s alleged contact, leaving the club president Joan Laporta “increasingly irritated” by the behaviour. The record German champions are accused of poaching Pedri as well as Sergino Dest without consulting Barcelona.

“It is true that Bayern have exchanged views with Barça players without informing Barça,” a Catalan insider is quoted as saying.

“I wouldn’t say that the relationship between the clubs is very bad, but it’s certainly not what it used to be,” he added.

Despite the falling out, though, Bayern are going to make an offer for Pedri in the summer despite knowing that his contract, which he signed in October 2021, has a release clause of €1 billion. It is believed that Bayern will work on exploiting Barcelona’s poor economic situation to pry the 19-year-old out of Spain.

Since breaking into the first team in the 2020-21 season, Pedri has gone on to establish himself as a first-team regular. The 19-year-old, in fact, made 53 appearances last season – most by anyone at the club – while also appearing in Spain’s UEFA Euro 2020 campaign.

As things stand, the young midfielder is currently nursing an injury that he picked during Barcelona’s 3-2 defeat against Athletic Club in the Copa del Rey, although Xavi has assured that it is nothing to get too worried about.

As far as a move to Bayern is concerned, it is highly unlikely that Barcelona will listen to any kind of offers, let alone from the German champions.