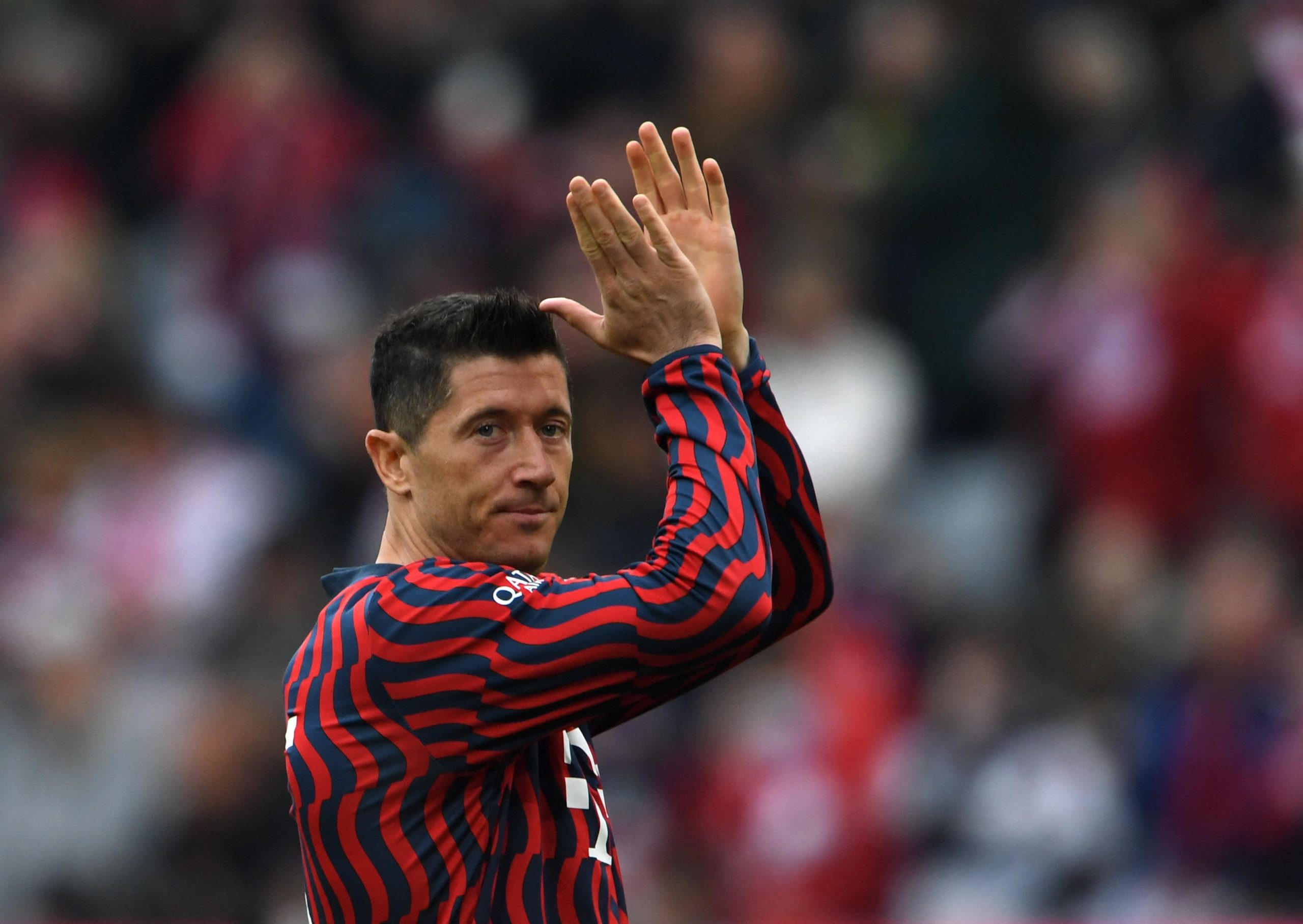 FC Barcelona have been handed yet another major boost in their pursuit of Robert Lewandowski.

Reports have been rife in recent weeks surrounding the striker’s desire to leave Bayern Munich after being left frustrated by the management for not sanctioning his exit. The player is even ready to force through a move to Barcelona at the end of the season.

Such reports have been confirmed by Bayern Munich’s sporting director Hasan Salihamidzic, who has shed light on Lewandowski’s discontent at Bayern and desire to leave the club.

“I spoke to Lewa. During the conversation he informed me that he did not want to accept our offer to extend the contract and that he would like to leave the club,” Salihamidzic told Sky Sports (h/t iMiaSanMia)

The Bayern Munich director added by confirming Lewandowski’s desire to try a new challenge elsewhere, though he claims the forward must respect his contract at Allianz Arena that doesn’t expire until the end of next season.

“He said that he would like to try something new – But our position has not changed, Lewa has a contract until June 30, 2023. That is a fact.”

Recent reports suggest Barcelona have reached a verbal agreement with Lewandowski’s agent and are soon poised to make an official approach to Barcelona – a bid in region of €30-40 million.

However, when asked about whether Barcelona have made an official offer for Lewandowski, Salihamdzic denied the rumour, suggesting there has been no movement on the front.

“No. Lewa has a contract here until the summer of next year, that’s a fact. Our stance has always been clear,” he added.

Hasan Salihamidzic’s fresh comments on the Lewandowski saga confirm the uncertainty surrounding the future of the Polish international, but with the Bavarians lacking any ideal replacement, it won’t be surprising to see the Germans try their best to keep hold of the former Dortmund hitman.