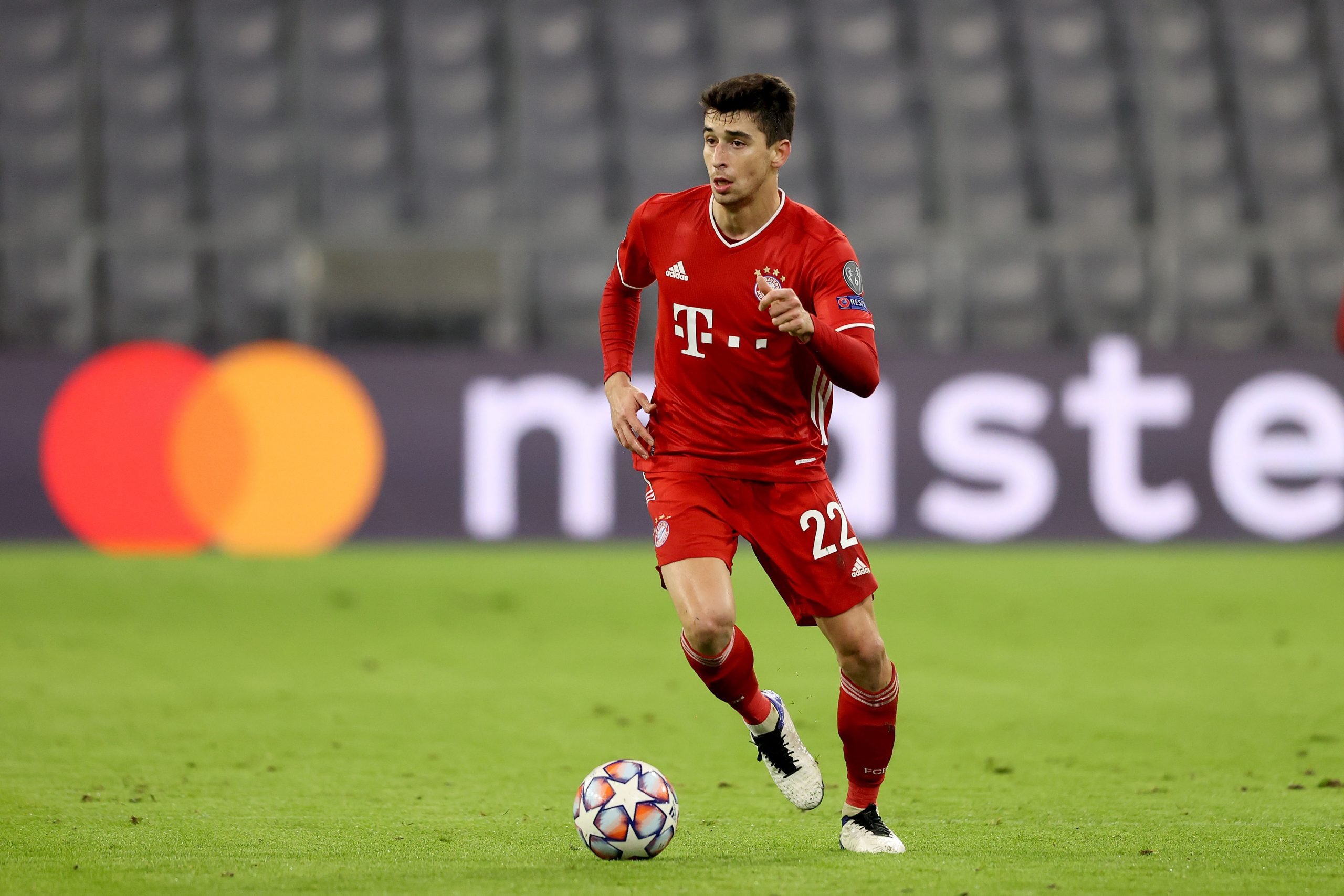 According to Fichajes.net, Bayern Munich midfielder Marc Roca has expressed an interest in working with Xavi Hernandez, should he be appointed the manager of Barcelona.

The Barca legend is touted to take over the reins at Camp Nou as a permanent replacement for Ronald Koeman, who was sacked last week. And, now, it is being claimed that Roca, who finds himself out of favour in Bavaria, has offered himself to the 41-year-old manager once he is handed the job.

The 24-year-old came through the youth ranks at Barcelona’s local rivals Espanyol and became a first-team regular before securing a transfer to Bayern Munich in the summer of 2020, snubbing interest from clubs like Sevilla and Villarreal. However, his €16million switch has not worked out all too well so far.

Indeed, Roca has managed just 11 appearances for Die Roten so far in over a year with the club. None of those have come in the ongoing campaign, under new manager Julian Nagelsmann. Completely out of favour at the Allianz Stadium, the midfielder has been linked with a return to Spain.

Reports indicate that the defensive midfielder is desperate to return to his homeland and his services have now been offered to Xavi in case the Barcelona icon is named the next manager of the club, which is a very strong possibility.

With the emergence of Gavi and Nico Gonzalez, the Catalan giants have a well-stocked midfield unit to go along with Frenkie de Jong, Pedri and Sergio Busquets. The latter, however, is in the final leg of his career and will need to be replaced eventually.

Roca, given his experience and proven pedigree in La Liga, could be someone that the club consider bringing in as a backup for the current captain. His contract with Bayern runs till the summer of 2025 but given the situation, the German champions might be willing to part ways with him for a reasonable fee.

With Roca offering himself to Xavi, it will be interesting to see if the Barcelona managerial target decides to bring the ex-Espanyol ace in once he is handed the reins at Camp Nou.