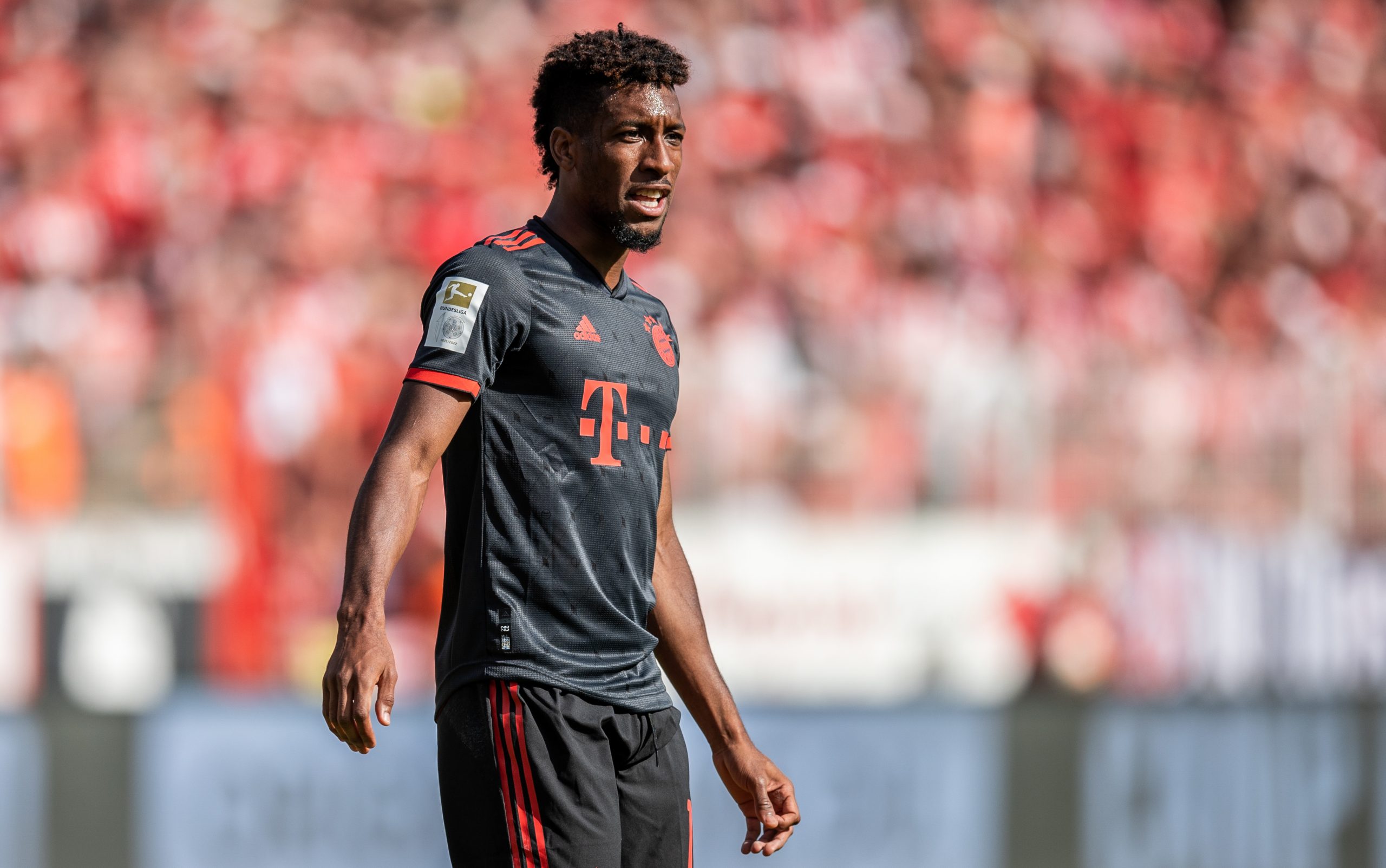 Barcelona travel to the Allianz Arena as they gear up to lock horns with Bayern Munich in their second Group C encounter of the 2022/23 UEFA Champions League on Tuesday night.

Barça travel to Bavaria with a full-strength squad as manager Xavi Hernandez has no injury concerns heading into the game.

However, the same cannot be said of Bayern Munich as BILD is reporting that Julian Nagelsmann will be without two players for the contest against the La Liga heavyweights.

The two stars who are ruled out of the encounter are winger Kingsley Coman and Bouna Sarr, the report states.

Sarr is not a major absentee for the Bavarian giants considering that he is no longer a major part of the plans under Nagelsmann. He has not played a single game so far this term and has missed the last three matches with Patella problems.

And that will once again keep him out of the squad against Barcelona on Tuesday night.

As for Coman, his absence will come as a blow for the Bundesliga champions. The 26-year-old had started the season well, scoring once and setting up three more in five matches. However, he has picked up a hamstring injury, which is set to keep him out of action for two to three weeks.

There had been some concerns surrounding Jamal Musiala after the teenage prodigy picked up a knock at the weekend against VfB Stuttgart. However, the 19-year-old is fit and ready to go against Barcelona at the Allianz Arena on Tuesday night.