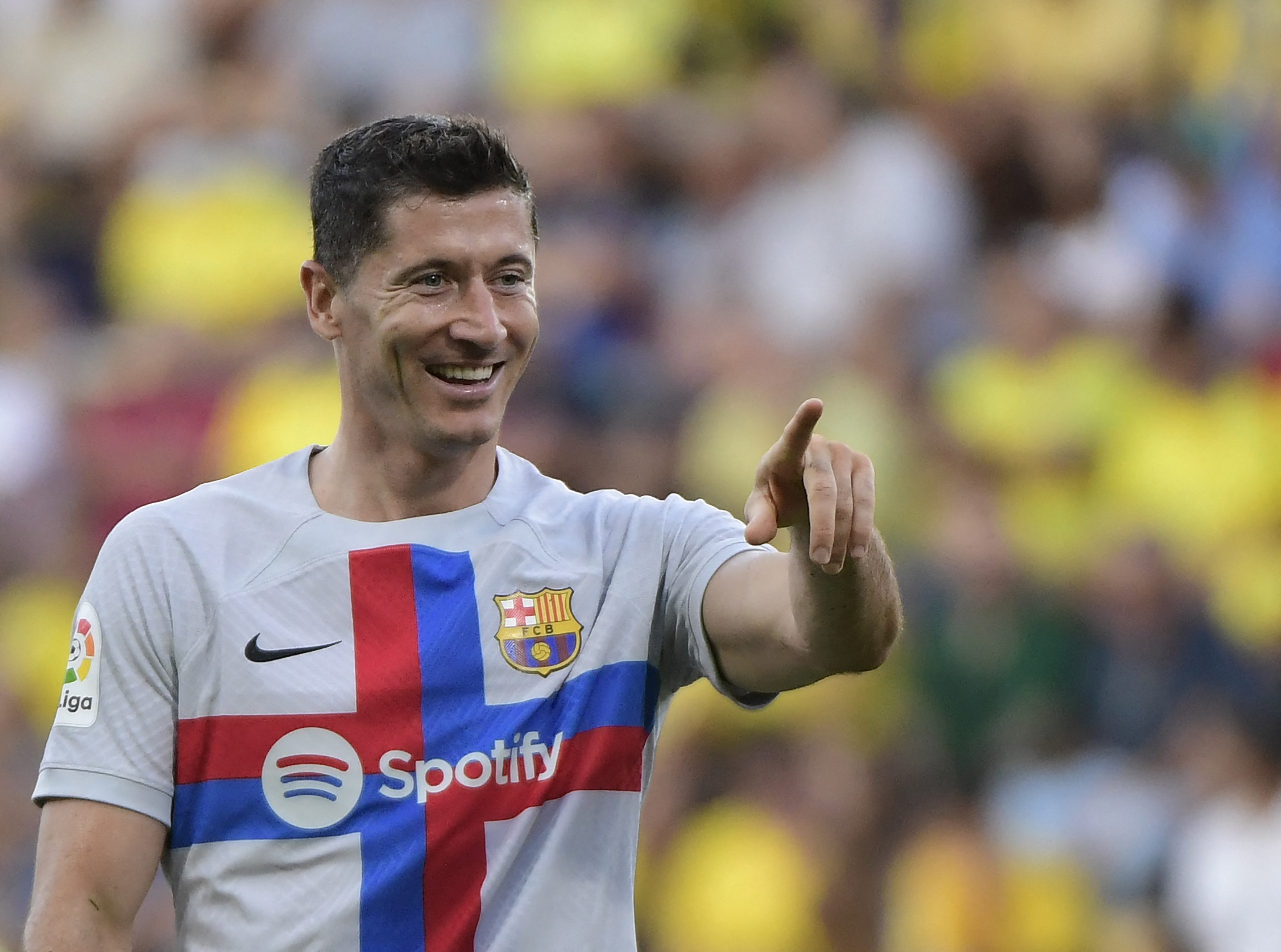 Following their 0-4 win against Cadiz on Saturday evening, Barcelona travel to a stadium they know all too well tomorrow.

After all, they are facing none other than Bayern Munich in the second round of the UEFA Champions League. Things might be different compared to last time, though.

Ahead of the game, Xavi has already selected his troops for the clash at Allianz Arena.

Hector Bellerin and Marcos Alonso debuted yesterday and have been included in the travelling team for what could be their first game for Barça in the UCL.

Sergi Roberto missed the game due to an injury, but returns after getting the green light from Barcelona’s medical staff.

Eric Garcia and Jules Kounde were unused substitutes vs Cadiz, but are more than likely to start tomorrow given their exceptional form so far this season.

Gavi, Alejandro Balde, Inaki Pena, Pablo Torre and Arnau Tenas are called up from the youth teams, as they have been so often this season.

Barcelona have every single member of their first team squad fit and ready for this game, revenge is very much on the cards.