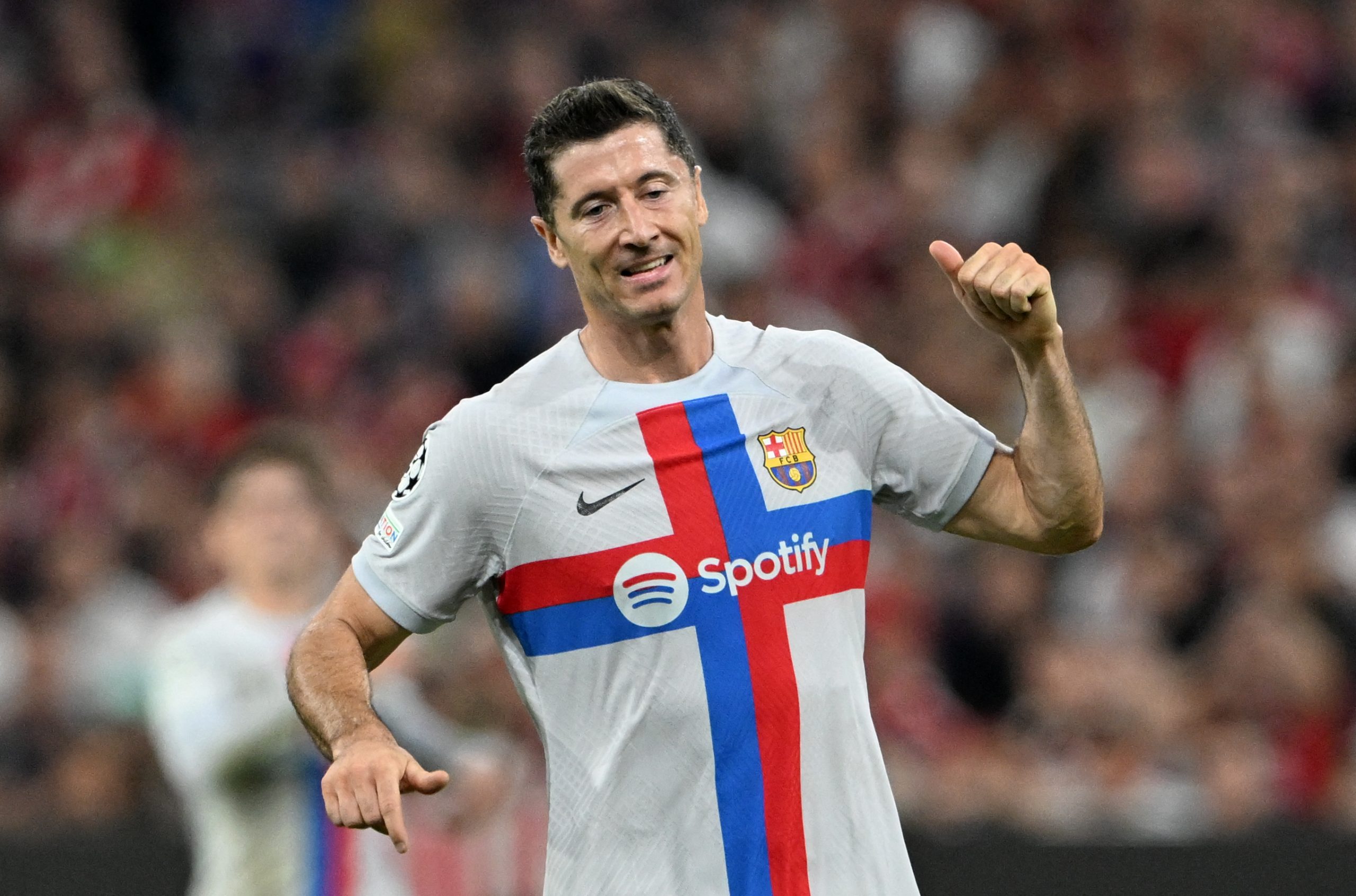 The biggest clash of the second matchday of the UEFA Champions League saw Barcelona take on Bayern Munich at the Allianz arena. It was a game of many intricate storylines, but one that was driven predominantly by the Catalans’ search for validation and redemption.

Xavi went for his strongest lineup on the night with Ronald Araujo and Andreas Christensen starting as the centre-backs. Jules Kounde and Marcos Alonso flanked the duo on the right and left respectively.

Gavi, Pedri and Sergio Busquets controlled the middle of the park while Robert Lewandowski rounded off the team with Ousmane Dembele and Raphinha.

The hosts dominated the early minutes of the game with a solid and high press. They set the tempo of the match at a very high level, and the same speedy football continued for the entire game.

Sadio Mane was the player with the first clear chance of the night as early as the seventh minute but could not finish it off.

One of the most promising chances for Xavi’s men came through Pedri. The Canary Islander received the ball from Gavi and did well to create space and shoot but Manuel Neuer showed why he is considered the best in the business.

Lewy saw three golden chances in the next twenty minutes of the game. As Barcelona began to dominate the proceedings, Gavi found the Pole in front of goal in the tenth minute before Neuer spilt it straight to him a few minutes later.

His biggest chance arguably came in the 18th minute when Gavi put him through one vs one against Neuer. However, Lewandowski could not find the back of the net.

While it was increasingly clear that Barcelona were the better side in the first half, Bayern Munich did have their set of chances. However, solid defending from both sides saw the half end scoreless.

Lucas Hernandez gave Bayern the lead in the 51st minute with a towering header from a well-delivered corner. Less than five minutes later, Leroy Sane took on Barcelona’s defence all by himself to break through in front of the goal and put it past Ter Stegen.

Frenkie de Jong and Ferran Torres came on for the visitors in the 60th minute. Just a moment later, Pedri had a sensational chance to pull one back but hit the post.

The intensity from the Catalans fell in the final fifteen minutes as they looked set to accept defeat in the hands of Bayern Munich again. In the end, Barcelona could not even find a consolation goal and the game ended 2-0 in the Germans’ favour.

Barcelona return to La Liga action on Saturday night when they take on Elche.