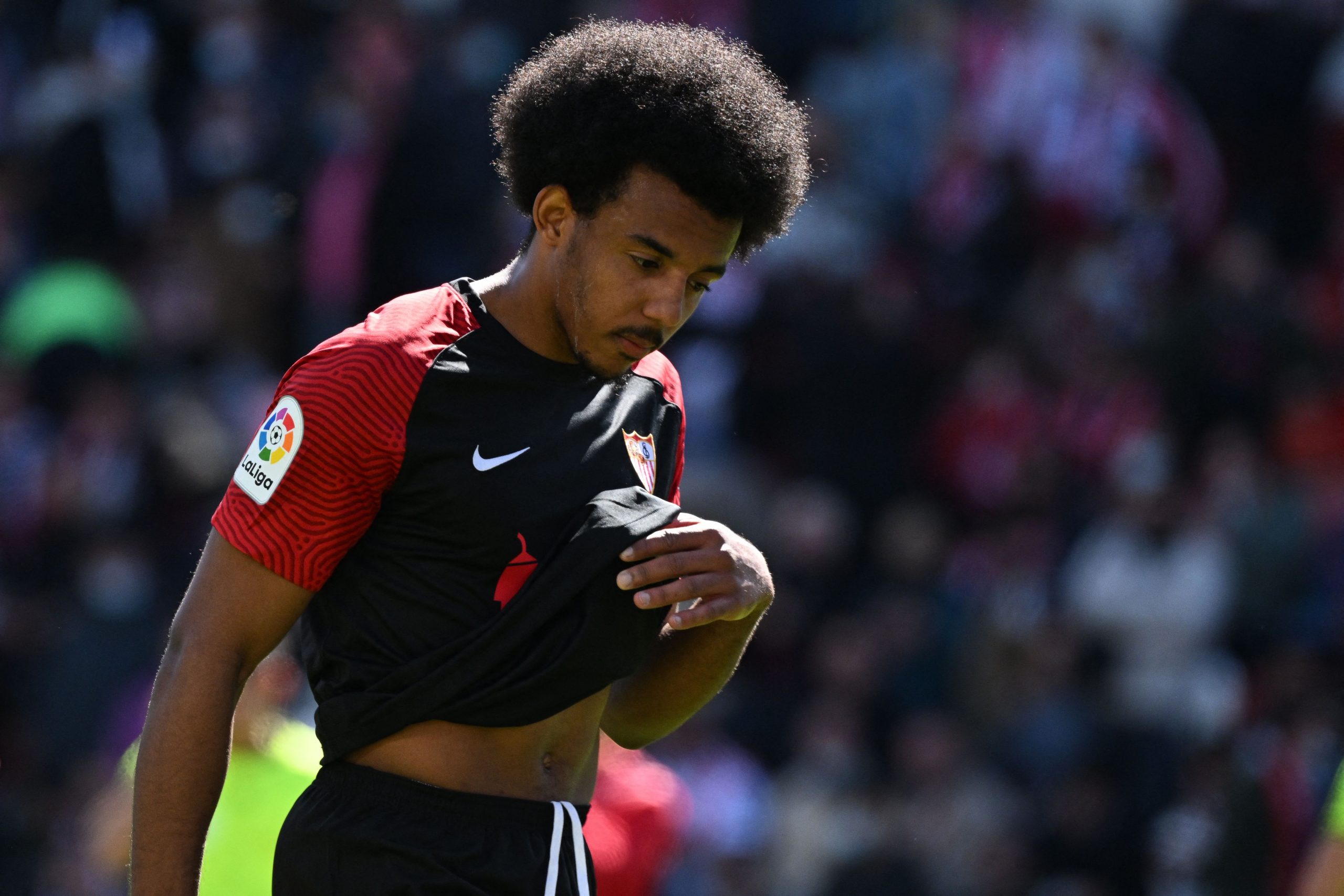 Barcelona are all set to secure the services of Jules Kounde. The Sevilla starlet has rejected a move to Chelsea in favour of a move to Camp Nou, as he looks to become a key component in Xavi’s defensive unit in the years to come.

Barça have already reached an agreement with Kounde, and it appears they are soon set to close the deal out, with Fabrizio Romano recently offering his “here we go” for the transfer saga.

According to Gerard Romero, Barcelona have already drawn up a plan to announce the signing of Kounde. They are expected to make the announcement today, within the coming hours.

Although the day is set to come to an end in Europe, it must be noted that team Barcelona are currently in the United States, so it will not be surprising to see the club officiating the deal late into the night.

Kounde will be expected to take the trip to Barcelona tomorrow, and he could meet his new teammates in the city, where he could be unveiled at Camp Nou on August 1.

It appears the Frenchman will be officiated at Ciutat Esportiva, rather than the Camp Nou, where Robert Lewandowski may appear in front of the fans, most likely on August 7.

The addition of Kounde could go a long way in solving Barcelona’s problems at the back, although the Catalans are reportedly in discussion with Chelsea about the prospect of signing two more defenders in the form of Marcos Alonso and Cesar Azpilicueta.

It could also put an end to a long transfer saga that saw Barcelona and Chelsea involve themselves in a fierce tug of war, one that was triumphed by the Blaugrana once again.