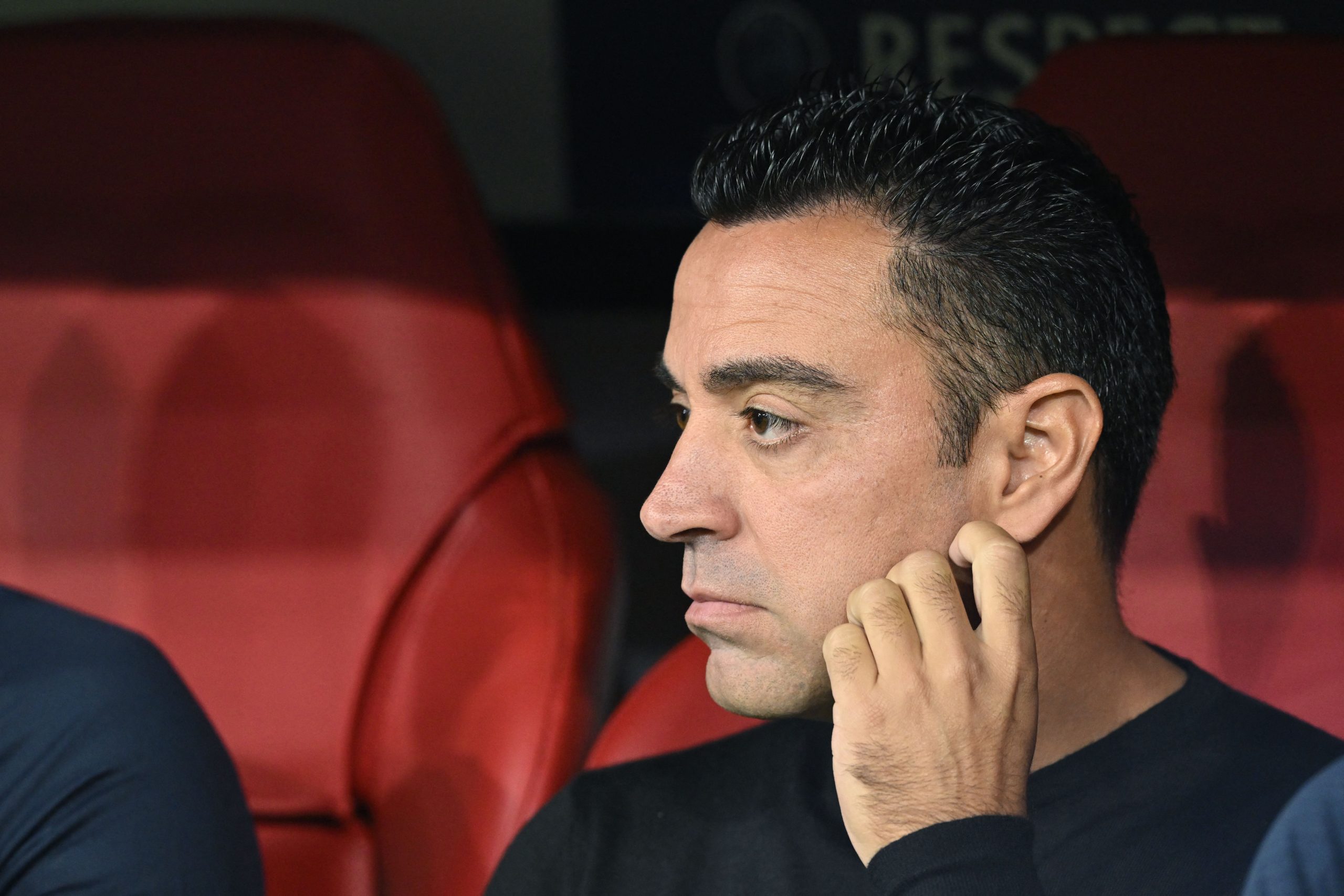 With the international break done and dusted, club football will take centre stage again starting this weekend. And Barcelona will resume their La Liga campaign with an away encounter against RCD Mallorca.

However, Xavi will have to deal with several injuries ahead of the clash on Saturday night. The Catalans have been hit hard by injuries during the international break, with the likes of Jules Kounde, Ronald Araujo, Memphis Depay and Frenkie de Jong getting sidelined.

Hector Bellerin is the latest casualty for the Blaugrana, with the defender picking up a leg injury in training on Tuesday, as a result of which he has been ruled out for 3-4 weeks.

It has meant that Barcelona have next to no option for the right-back position heading into Saturday’s game. Sergi Roberto is a possible choice for Xavi, but the La Masia is himself recovering from an injury and his availability is not exactly guaranteed at this point.

With Roberto yet to receive a go-ahead from the medical department, it could force the manager to look elsewhere for a right-back when he takes his team to Mallorca. And, as per Mundo Deportivo, Xavi could look at three possibilities for the right-back position if Roberto does not recover in time.

The first name that Xavi could consider, as per the report, is Eric Garcia. The Spaniard did play one game in the right-back slot last season but was far from convincing. However, with the circumstances being as they are, the manager could be forced to look at the 21-year-old.

The second option would be for the manager to utilise one of the three left-backs on the club’s books – Alejandro Balde, Marcos Alonso or Jordi Alba – as a makeshift right-back, which would be a move fraught with risk as they will be playing on their unnatural sides.

The third option that Xavi could consider is calling up youngster Alvaro Nunez from the Barcelona Atletic squad. The 22-year-old joined the club only this past summer and has been a regular in Rafa Marquez’s team, getting an assist from five matches already.

Beyond him, another possibility for Xavi could be to utilise Marc Casado as a makeshift right-back. The youngster plays as a pivot for Barcelona Atletic but had been used as a right-back by Xavi during pre-season.

It remains to be seen whether Roberto recovers in time and if he does not, who Xavi decides to start at right-back against Mallorca.