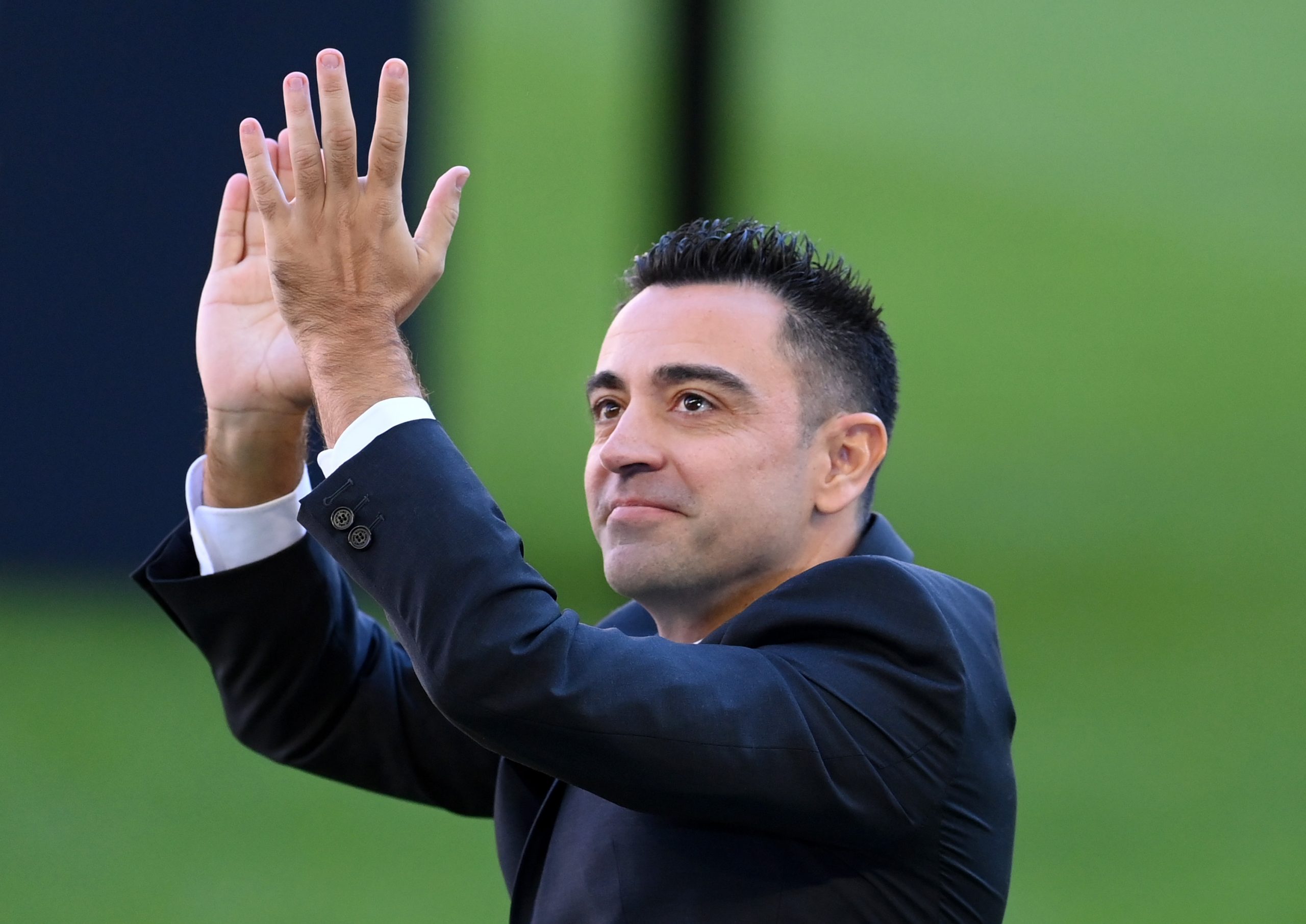 Superagent Mino Raiola recently commented that Barcelona will always have the power to attract the biggest names in football. Despite their current financial predicament, it will not take long to get back to making moves in the transfer market.

Many of the club’s high-profile targets are clients of Raiola, and Xavi has a clear wishlist of the type of players he needs and wants during his stint at Barcelona to try and restore the Catalans’ former glory.

Of course, incorporating a top-class striker is critical given Barca’s recent struggles in front of goal. And Erling Haaland would be the best-case scenario for the Blaugrana. The competition for him and the high money involved are the biggest challenges. Dusan Vlahovic of Fiorentina has been highlighted as an alternative.

There are several major names on the incoming and outgoing lists. Ousmane Dembele’s continuity will play a significant factor in these dealings, searching for profiles and clearing out wages.

Another Raiola client in Matthijs de Ligt has also resurfaced as a potential target. A singing tailor-made for Barcelona, he has been linked a lot previously amid numerous rumours of unhappiness at Juventus.

Of course, the most immediate and realistic target seems to be Ferran Torres from Manchester City, who Barcelona seem to be really pushing for, alongside Manchester United striker Edinson Cavani as a short-term option.

There are plenty more reinforcements also on the cards, such as Andre Onana as a free agent and Ajax’s Noussair Mazraoui.

It is critical to note that all these transfers will naturally not happen in the coming summer, but this would be more or less the ideal, final squad for Xavi’s project to start being competitive in the future.