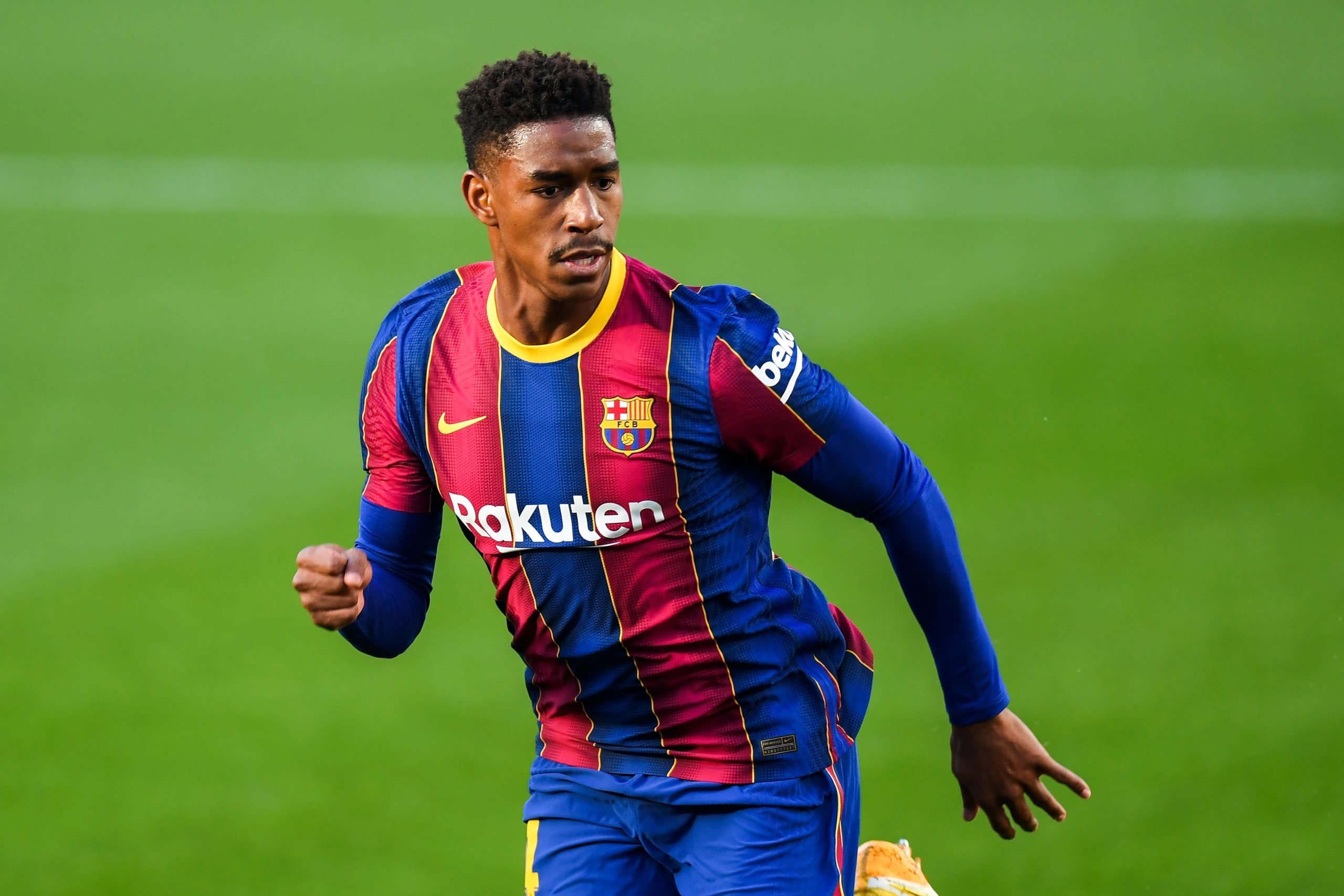 A third sale could be made official in the coming days, as reported by Mundo Deportivo, with Junior Firpo moving to Leeds United. The negotiations are in their final stages, with the price tag set at around €15 to €18 million.

Initially touted to be Jordi Alba’s long-term replacement, the Spaniard found it tough to mark down a place at left back. Eventually his role was narrowed down to a squad player who filled in at three different positions.

In fact, Firpo only participated in 18 games across four competitions for Barça last season, with the highlight of his campaign coming vs Paris Saint-Germain as he kept Kylian Mbappe quiet.

Firpo has been the subject of departure for several months now, pinballing his way around AC Milan, Inter Milan, Southampton, and now finally landing at Leeds.

Apparently, he preferred a move to the Serie A, but that failed to come to fruition. Fiorentina and Napoli were interested in his services as well, but it looks like Firpo will be fighting for his spot at Marcelo Bielsa’s high-power Leeds who venture into their second season in the Premier League.