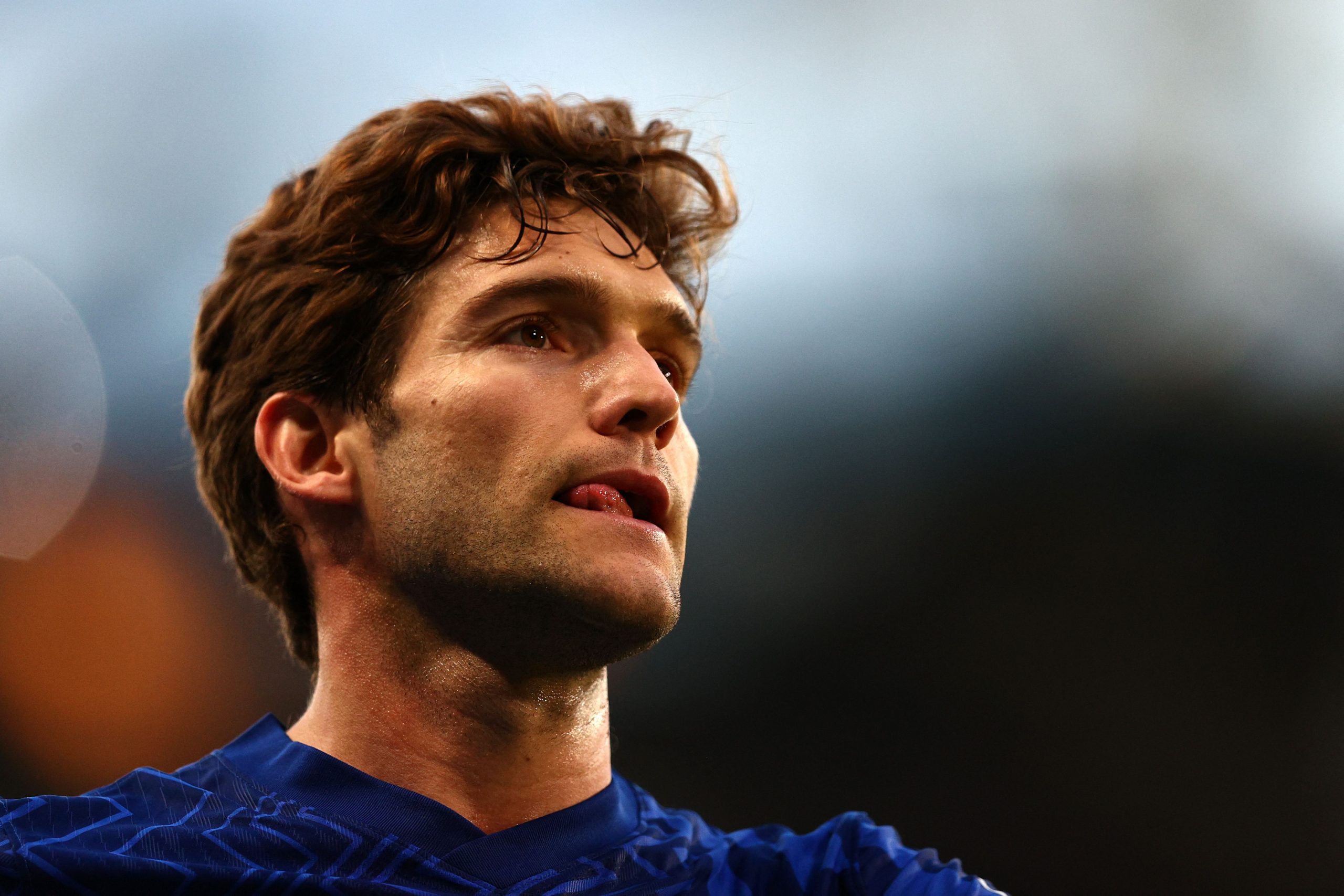 The summer transfer window of 2022 is already one to remember for Barcelona fans. After signing incredible players such as Robert Lewandowski, Raphinha, Andreas Christensen, Jules Kounde, and Franck Kessie, the Catalans seem to be targeting Julian Foyth.

Marcos Alonso’s signing from Chelsea was set to be complete as well, for a sum of around €5-10 million. However, in what would possibly serve as good news to Barcelona fans, David Ornstein reports their interest in the Spaniard has ‘cooled down’.

This comes on the back of Chelsea’s official offer of €18 million-plus-Alonso offer to sign Pierre-Emerick Aubameyang. Barça have no interest in accepting the player as part of the deal, and only want cash.

Further, there have also been reports floating about the sports management’s trust in teenage defender Alejandro Balde. The youngster had a fantastic pre-season, and is in line to replace Jordi Alba at left-back following the veteran’s lousy display against Rayo Vallecano.

Initially, it was believed that Balde would leave on loan or permanently with a buy-back option, after Alonso’s signing was complete. But, any sort of exit is now ruled out.

Chelsea have already replaced Alonso with Marc Cucurella in the squad, which makes the Spaniard’s future a whole lot interesting. 11 days are still left in the transfer window, and anything could still happen.