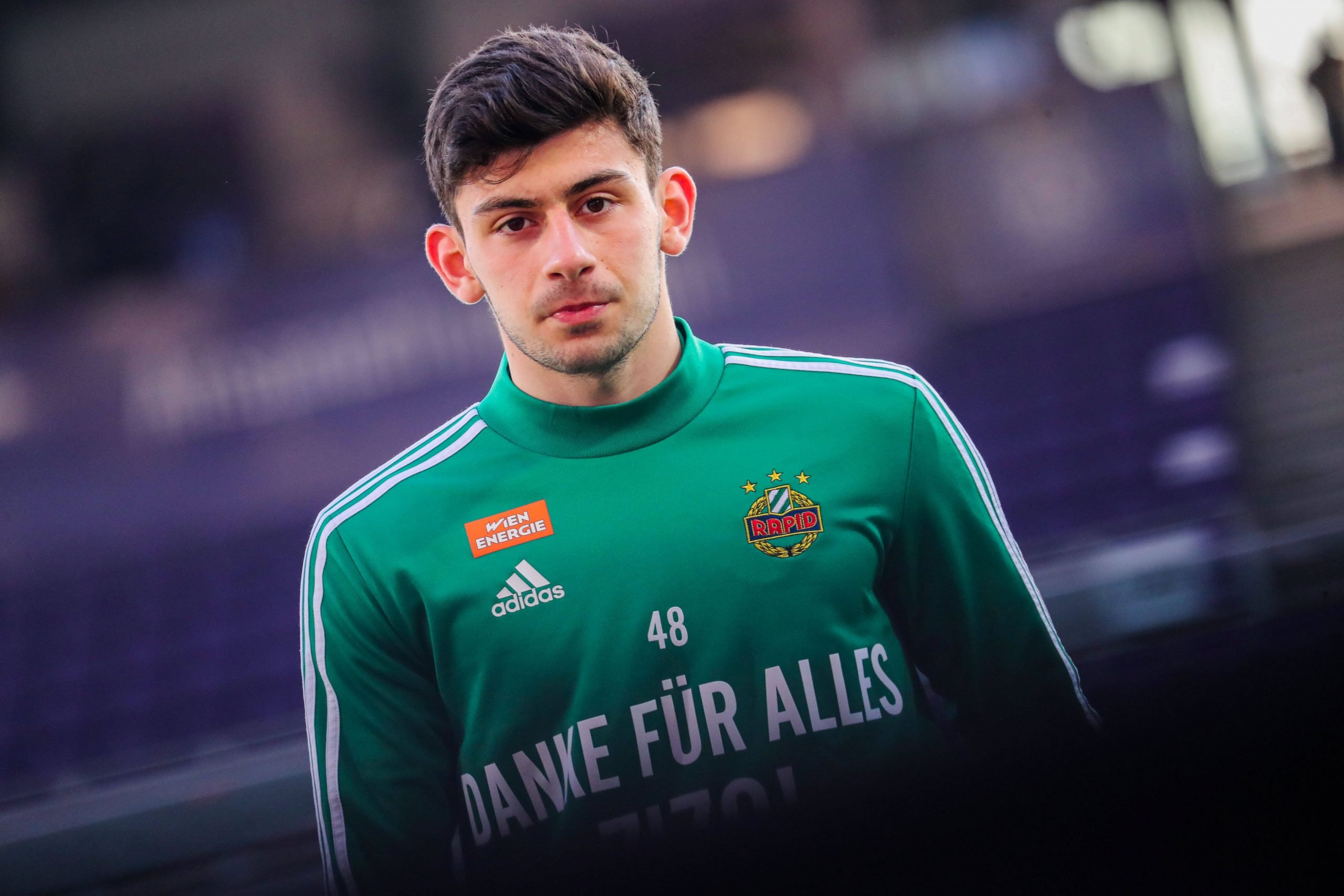 Barcelona, get ready to host Nastic at the Estadi Johann Cruyff today as they kick off their pre-season with a friendly meeting. Ronald Koeman has several players at his disposal, including veterans like Gerard Pique, Miralem Pjanic, Neto, and youngsters like Riqui Puig, Alejandro Balde, and Alex Collado.

Mundo Deportivo report that all these players are expected to start tomorrow in their first pre-season friendly. This will be an important outing for Koeman to judge the initial fitness of several players who could turn out to be key for Barcelona across the season, like Puig or Sergi Roberto.

Brazilian shot-stopper Neto is expected to guard the goal in what could be his last game in the heart of Catalonia. Screening him would be third-choice captain Pique along with old partner Samuel Umtiti. The Frenchman is the subject of a transfer as well and could be on his way out very soon.

Sergino Dest is expected to flank the duo from the right while teenager Balde takes up the left flank. The left-back is the only natural deputy to Jordi Alba left at Barça and is expected to get his debut during the initial few gameweeks.

With Sergio Busquets still on vacation, Nico Gonzalez will come in at defensive midfield after impressing the coaches in training sessions. Riqui Puig could get his start in midfield, hoping it mirrors during the season. Pjanic will round off the midfield in what is expected to be a 4-3-3.

New signing Yusuf Demir has reportedly made a lasting impression on Koeman and co. and could be seen playing centrally in the attack. On his right, he’ll have the services of Collado and his vicious left foot, while Roberto occupies the left flank.

Frenkie de Jong, Clement Lenglet, and exit-linked Antoine Griezmann joined training yesterday and will not be taking part in the friendly. The same goes for Memphis Depay, who is yet to be presented to the Camp Nou.