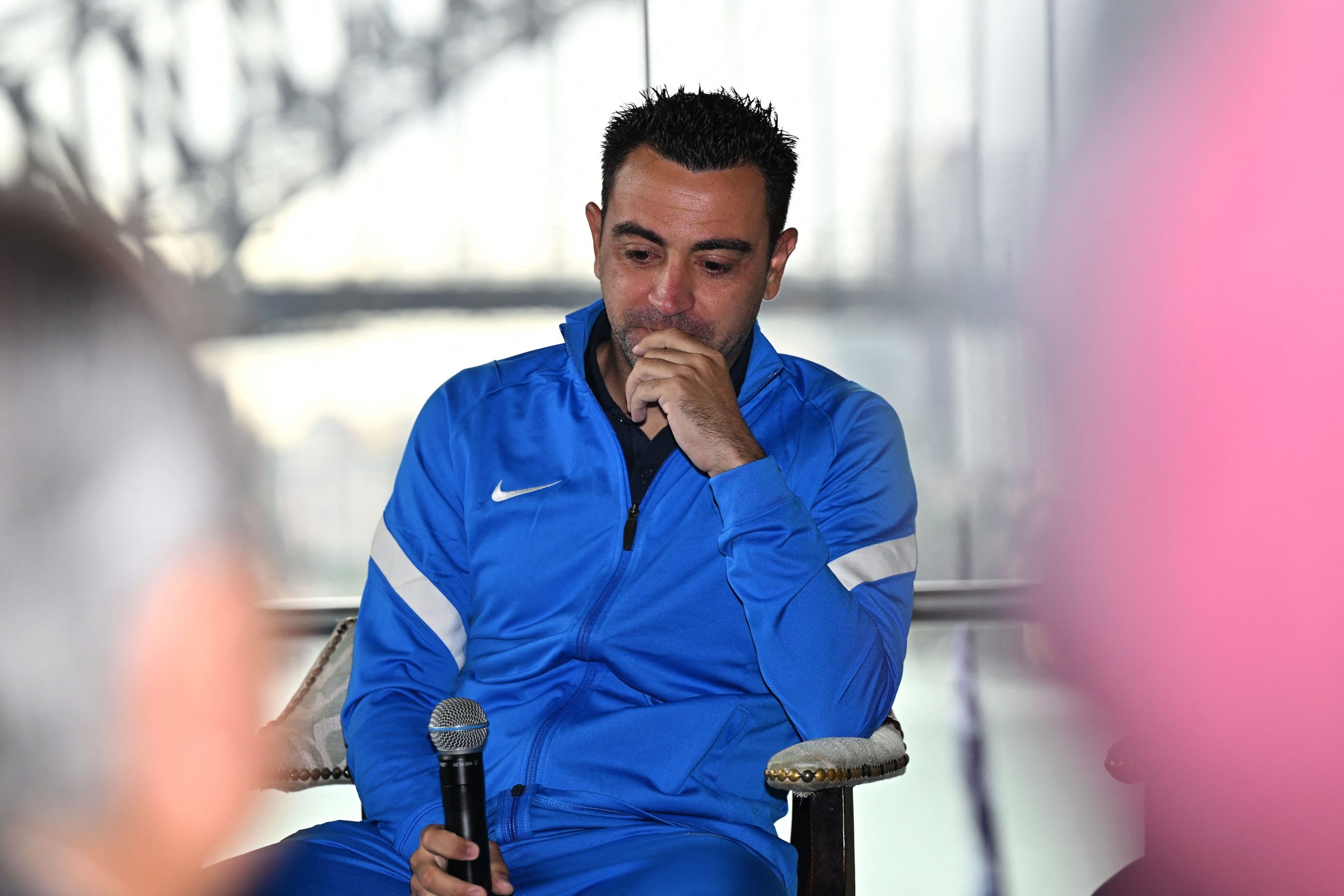 A manager’s assessment of his squad is critical to the success of any team in the world. Not only does it pave the way to a well-constructed approach in the transfer market but also determines the tactical shortcomings heading into the new season.

According to reports from Catalunya Radio, Barcelona’s coaching staff see three major issues in the team based on the results of last season.

The first red flag noticed by the manager is the lack of creativity and talent against low-block teams. While Barcelona do not face many problems against offensive teams, they fell short time and time again when facing teams that prefer to sit back.

Xavi’s response to such a situation has usually been to stretch the play by introducing dynamic wingers. With Ousmane Dembele’s contractual situation uncertain, it remains to be seen if the club conjure alternate ways to tackle the problem.

The second problem is said to be the lack of character during matches. The Blaugranas often succumb under the pressure of an early setback in games instead of using it as a reason to push harder.

Real Madrid’s recent season can be used as the perfect example of the value of character. Despite being down and out repeatedly in the Champions League, they faced adversity and overcame it at every stage. Xavi will look to take a leaf from his rivals’ book ahead of next season.

The third deficiency in the team is said to be the lack of players with a strong physique. While the squad has abundant talent in terms of technique and finesse, very few players can boast of having a dominant figure on the field.

In recent years, the Catalans have been outclassed in Europe purely from a physicality standpoint. The humiliations against Bayern Munich and Liverpool are testament to the same.

Nico Gonzalez and Frenkie de Jong do provide a cutting edge, physically to the team, but only in bits and pieces. Franck Kessie’s signing may help them in this regard, though.