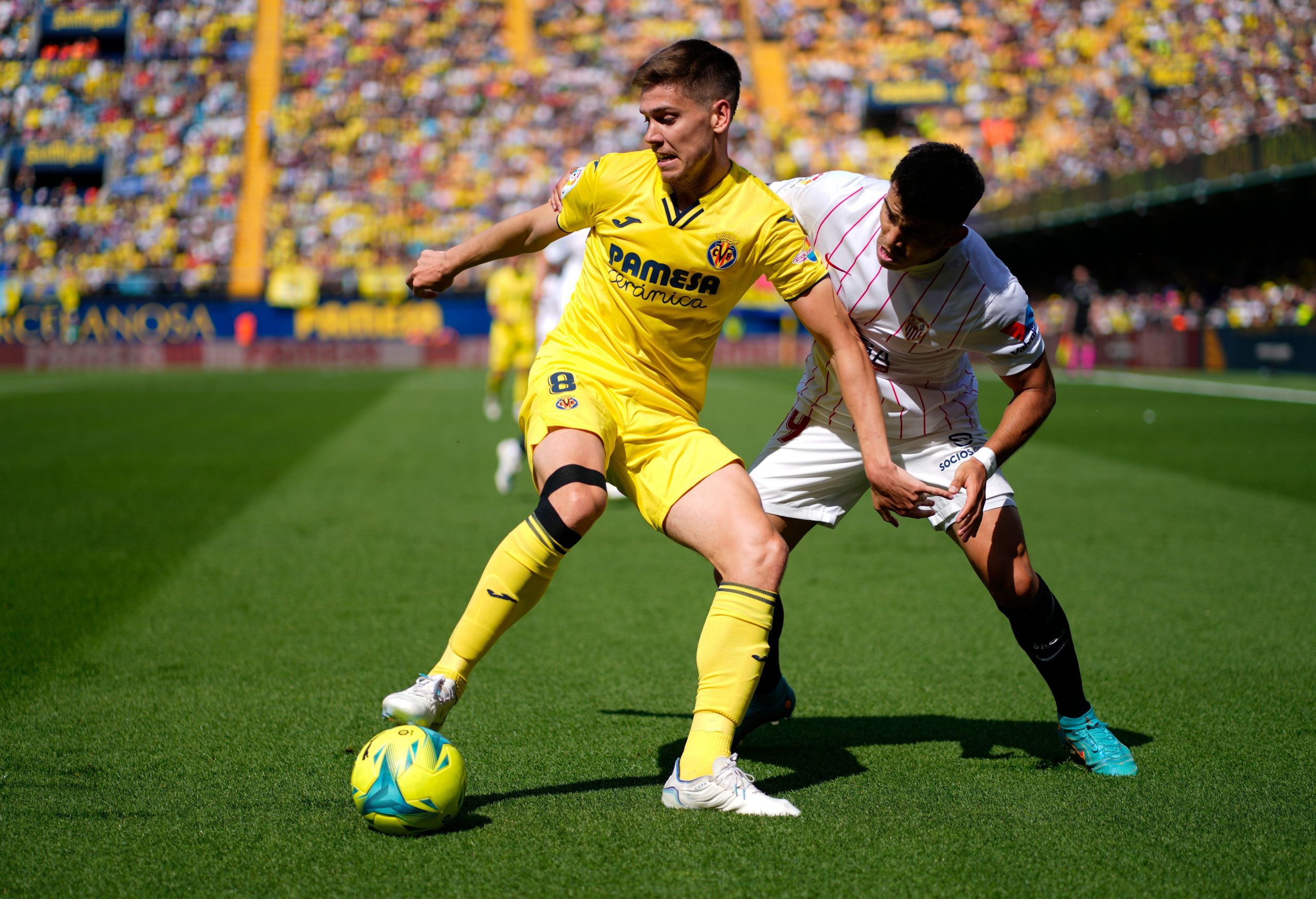 FC Barcelona are currently in the market for a new right-back this summer, a couple of months after releasing Dani Alves.

It appears Xavi is not convinced of the qualities of Sergino Dest. The American international has failed to impress the Barcelona coach, failing to offer the quality and having issues settling into the tactical setup.

It has compelled Barça to go after a new option in these remaining few weeks of the transfer market.

The Catalans had primarily targeted a move for Cesar Azpilicueta during the summer transfer window. But the Chelsea veteran opted to remain at Stamford Bridge, in what served as a major blow for the club.

However, according to Catalunya Radio, Barcelona are not deterred by Azpilicueta’s rejection and are already studying other options in the market, including Juan Foyth.

The Villarreal defender has even emerged as one of the top candidates for Barça this summer. It appears the Argentine is rated highly due to his experience in La Liga, having featured in 71 competitive matches for Villarreal since joining the club in 2020.

In addition to his success in Spain, Foyth offers significant versatility at the back. Although a right-back by trade, the young defender is capable of operating as a centre-back. Such versatility could open up a wide range of tactical possibilities for coach Xavi in the years to come.

However, luring Foyth from Villarreal will not be a walk in the park for Barcelona. The defender only joined the Yellow Submarines on a permanent deal last summer, and with just two weeks left before the transfer market comes to a close, the club are unlikely to sanction his departure this month.

His release clause sits at €65 million, and acquiring him could cause problems with the FFP given the Catalan’ heavy spending this summer.

Barcelona have no shortage of alternatives, though, and are actively studying other options in the market, including Borussia Dortmund veteran Thomas Meunier.