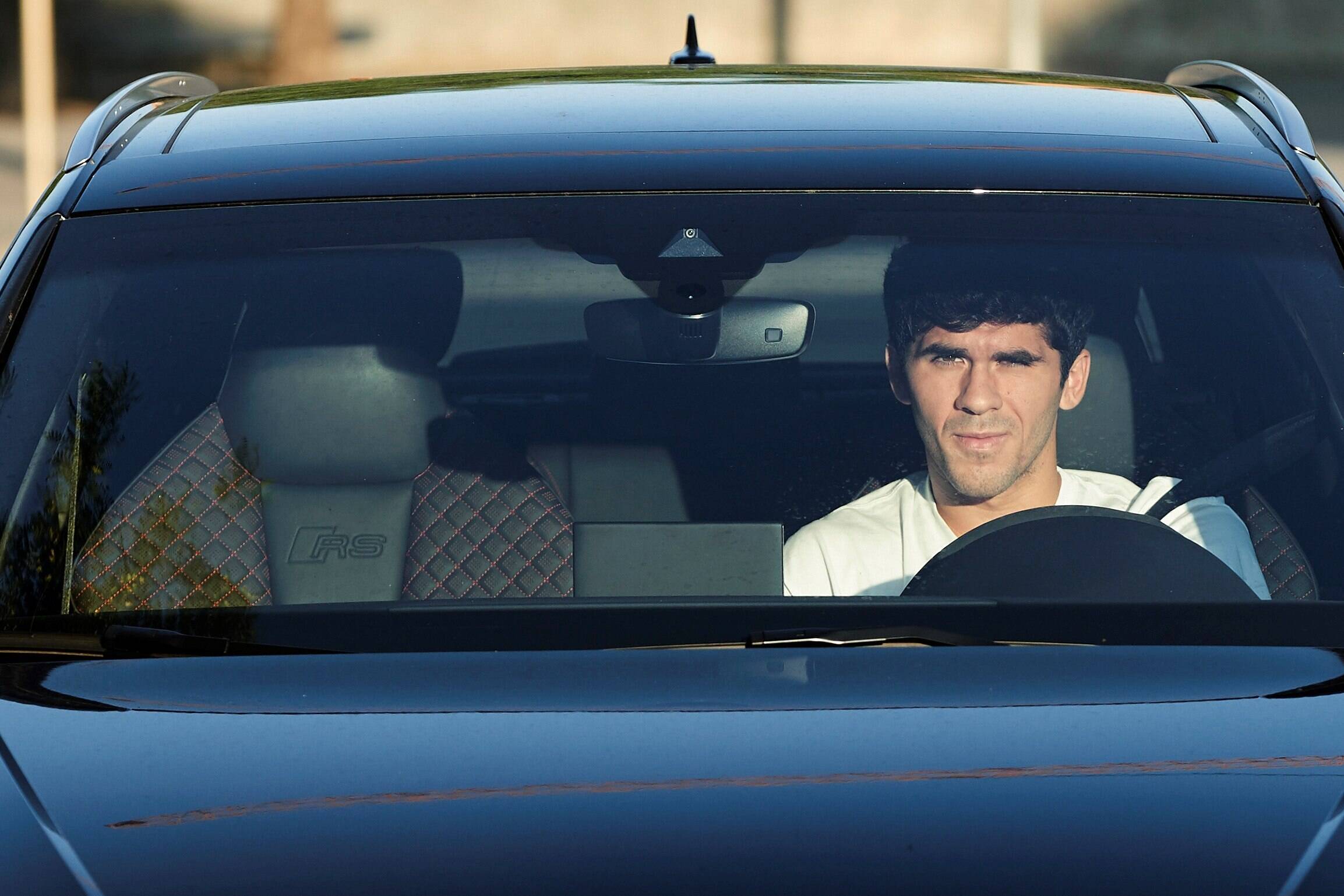 Over the course of the last season, Ronald Koeman developed a liking for a certain midfield trident and rotated very little once he found the combination that worked. 18-year-old Pedri took over the role on the left side, while Frenkie de Jong was used the engine on the right. Sergio Busquets got over his subpar start and headlined this midfield as the anchor.

This left the likes of Riqui Puig and Miralem Pjanic as rotation pieces, while Carles Alena took the road out in January to Getafe. Now, if reports from SPORT are to be believed, Granada are interested in the Spaniard for a loan move.

A week ago, Granada hired Robert Moreno as they head coach – the man who was responsible for Spain for five months after Luis Enrique resigned as manager. He is known to deploy a quick, free-flowing brand of football and wants to set up shop at Camp Nou, given similarities in style.

The report states that negotiations for Alena have reached an advanced stage, with the midfielder happy to go on loan to get playing time. That said, Barça prefer a sale as opposed to a loan in an attempt to raise money from player sales.

The club faces an obstacle in this mission as Alena’s contract is set to get over next year. To avoid losing him on a free transfer in the June of 2022, they must renew him now, or push for a sale in either of the two approaching transfer windows.

Alena has also been showered with offers from other teams such as Valencia, Getafe, and Wolverhampton Wanderers. His stint at Barcelona seems to be over, with a departure inevitable.