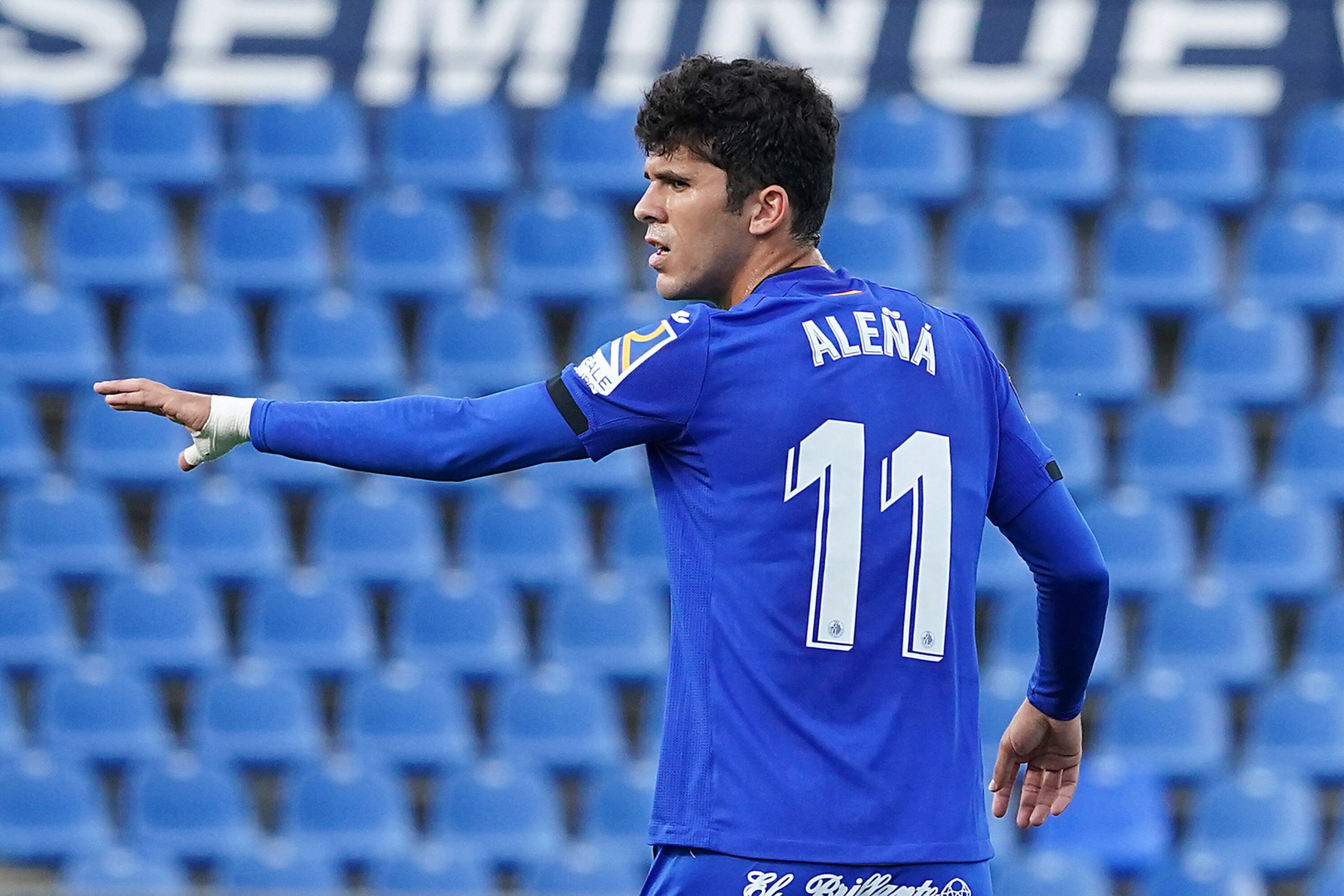 The current Barcelona squad has an overflow of midfielders. The situation is such that Barça’s breakthrough midfielder in the 2019/20 season, Riqui Puig, could not get much game time under Ronald Koeman. Few days after his appointment in 2020, the Dutch manager suggested that Puig and Carles Alena should leave on loan in search of more minutes on the pitch.

Neither of the youngsters did not listen to the advice and ended up staying on the bench. However, Alena decided to go on loan in the winter window when Getafe came calling. After losing out on the signing of Georginio Wijnaldum, Barcelona are in the market for another midfielder and there are very few chances that Alena will be in the scheme of things for the next season.

According to Mundo Deportivo, there is more than one option for the Catalan midfielder to leave his boyhood club as his contract is set to expire in the summer of 2022.

The clubs interested are La Liga’s Getafe and Valencia, while Wolverhampton Wanderers represent the Premier Legue. Alena already had an excellent loan spell at Getafe, scoring two two and setting up two more in just 15 starts.

Like so many other players in the current squad, Alena came through the famed La Masia. The Catalan midfielder has spent almost 16 years at the club and he possesses all the qualities of any top-class midfield prospect.

Unless the situation changes dramatically, it looks like Alena’s time at Barcelona has come to an end. The youngster will join a long list of talented players who could not leave their mark at the club just because of the fierce competition which exists at the highest level.