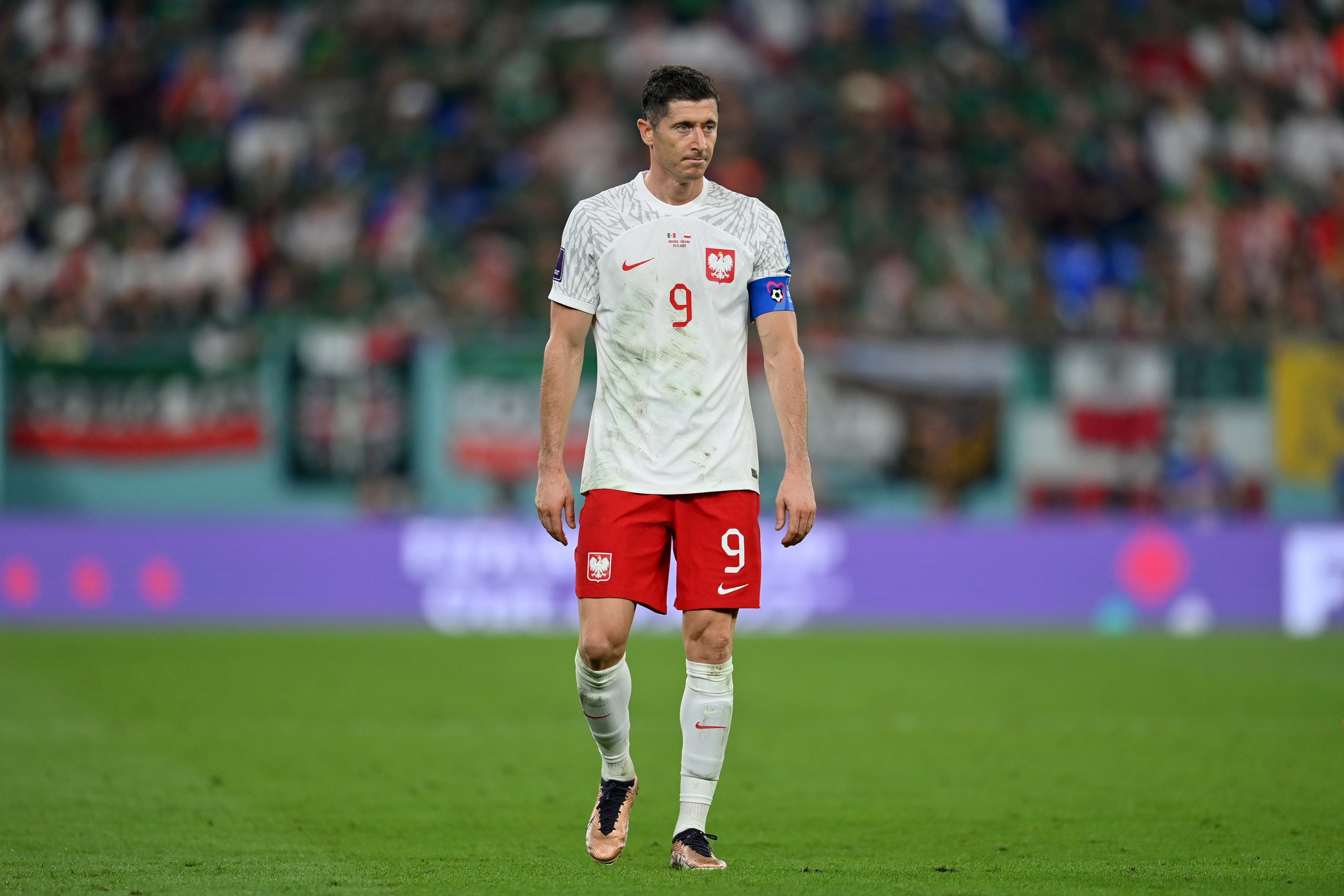 It’s hardly been three days since the World Cup has started and we already have our first upset. On a day when four games were played back-to-back, not one of them disappointed unless you are an Argentina fan.

Lionel Messi’s Argentina took on Saudi Arabia in the earliest kick-off on Tuesday in what eventually ended as a shock win for the Middle-East nation. After all the hype that surrounded the South Americans, this was a harsh reality check.

Elsewhere, Denmark missed a glorious opportunity to get their campaign up and running failing to get a win against Tunisia with the dark horses of the tournament stumbling to a 0-0 draw against the North African side.

Mexico took on Poland in the third game on the day. In a match that was quite frantic from start to finish, it was Robert Lewandowski’s side that had a glorious chance to win the game but ultimately it ended in the second 0-0 draw of the day.

France took on Australia in the final match of the day. Les Bleus would have fancied their chances in this game and Didier Deschamps’ men comfortably won the game 4-1 to begin their title defence.

Barcelona players were in action throughout the day and we at Barca Universal take a deeper look at how they performed in their respective matches today, along with Lionel Messi.

He may not be a Barcelona player anymore but almost every Barça fan will undoubtedly be following and supporting Argentina and Lionel Messi in this World Cup. However, it was not a good day for the Catalans’ former No. 10.

Argentina came into this World Cup with huge expectations of what they can do and were on a 36-match unbeaten streak. They were expected to be fairly comfortable against Saudi Arabia and that’s how it looked for the first half at least.

Messi got on the scoresheet very early into the game from the spot to give Argentina the lead. La Albiceleste put the ball in the back of the net three more times in the first 45 minutes only for all of them to be ruled out by marginal offsides.

However, Saudi Arabia club managed to get two goals back early in the second half and managed to hold on to the lead with some resolute defending to cause the first upset of the World Cup.

Messi, apart from that goal, did not have the best of games. His passes were on point as usual but much more is expected from the PSG star forward and he will want to step up in the upcoming games.

Andreas Christensen is criminally underrated. He is a solid centre-back with exceptional prowess on the ball and almost always drops a 7/10 performance and Tuesday’s display against Tunisia was no different.

Against Tunisia, Christensen had a whopping 9 recoveries and 4 blocked shots. In addition to this, he completed 80 of his 83 attempted passes finishing with an impressive pass completion rate of 96%.

The Barcelona man’s performances might go under the radar but his importance to the Danish team will never be in question. He was a reason for the clean sheet tonight and will want to continue in a similar vein personally.

For Denmark though, this was an opportunity missed to try and get three points on the board. After an impressive Euros campaign, the Danes are considered the dark horses for the tournament and will have to step up in their remaining games.

In a game of few chances, Robert Lewandowski was presented with the best possible one to give Poland the lead against Mexico. The Barcelona man was rugby-tackled inside the box and rightfully awarded a penalty.

Step up, Guillermo Ochoa! The Mexican World Cup legend who had a sensational game yet again dived the right way to stop Lewandowski’s penalty from going in and made sure the score stayed 0-0.

Apart from that, Lewandowski was not much involved in the game and did not have many other clear-cut opportunities. The former Bayern Munich star was starved of service and really struggled to produce anything meaningful.

With Argentina losing to Saudi Arabia and Mexico drawing versus Poland, the group has opened up and promises to be very exciting indeed.

With Karim Benzema’s injury, the door opened up for Barcelona man Ousmane Dembele to make a huge impression on the biggest stage there is in world football and carry on his good club form with the French national team.

It was a fairly slow start to the game for the 25-year-old but he did have some of his typical unstoppable runs, getting past Australian players for fun and he created a good chance for Kylian Mbappe.

Dembele was a menace to deal with down the right flank and was eventually rewarded with an assist for his excellent cross which Mbappe nodded home. Great start to the World Cup for the winger.

Kounde did not start the game against Australia. It was understandable considering that the Barcelona man is just returning from an injury. He was brought on in the 89th minute and had very less time to make an impact. The former Sevilla man will hope to feature more as the World Cup goes on.