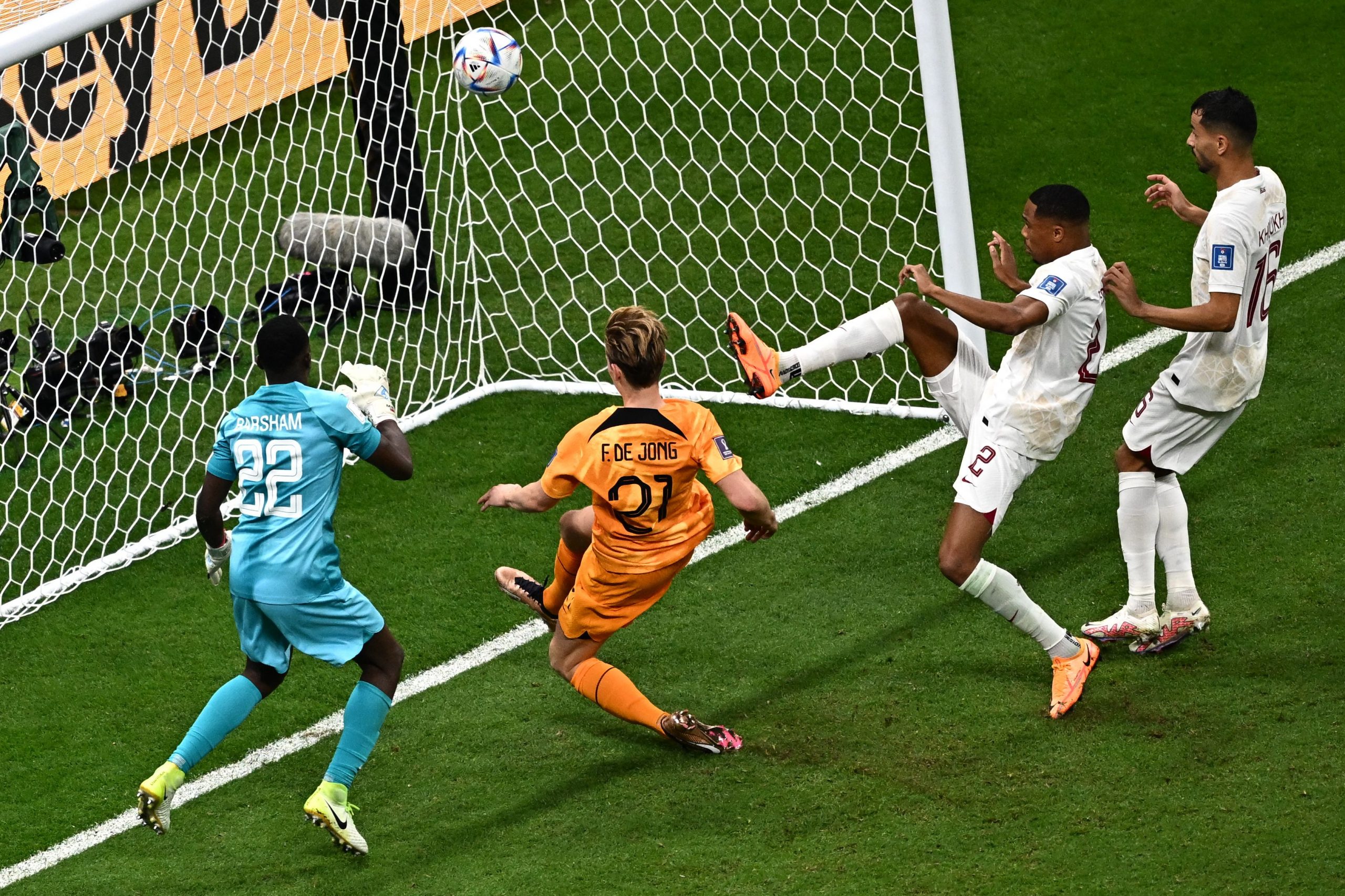 We are into the final round of group stage matches at the World Cup and unlike the previous matchdays, both games in a group will be taking place simultaneously this time around to negate the advantage of knowing a result.

The Netherlands took on Qatar in a game that they comfortably won thereby making their path to the next round very easy. Louis van Gaal’s team emerged as 2-0 winners against the hosts.

Elsewhere, Senegal took on Ecuador in the other game in the group that definitely had more context with both teams with a chance to qualify. In a game that ebbed and flowed, ultimately, it was the African nation who managed to secure progression with a 2-1 win

We at Barca Universal take a look at the Barcelona players in action today and how they fared for their respective nations.

Much better from Memphis today. The Dutch No. 10 started the game against Qatar and played 66 minutes. Memphis was much more lively and although he is still not back to his very best, the Barcelona man showed signs of improvement.

It is sad that Memphis did not have at least one goal from this game. The Dutch forward had a number of chances that he failed to put away and it was his shot that was parried away by the keeper which Frenkie eventually turned in.

Yet another midfield masterclass from Frenkie de Jong. What a player he is. 102 touches of the ball, 85 of 92 passes completed, 1 key pass, three out of four ground duels won, 1 interception and 2 blocks in 86 minutes for the Barcelona midfielder.

It was a great sight to see Frenkie score a goal when he turned a rebound from a Memphis Depay shot home from close range. It was sensational to watch the Barcelona midfielder in full flight and he will be crucial to the Netherlands’ chances in the Round of 16 and beyond.