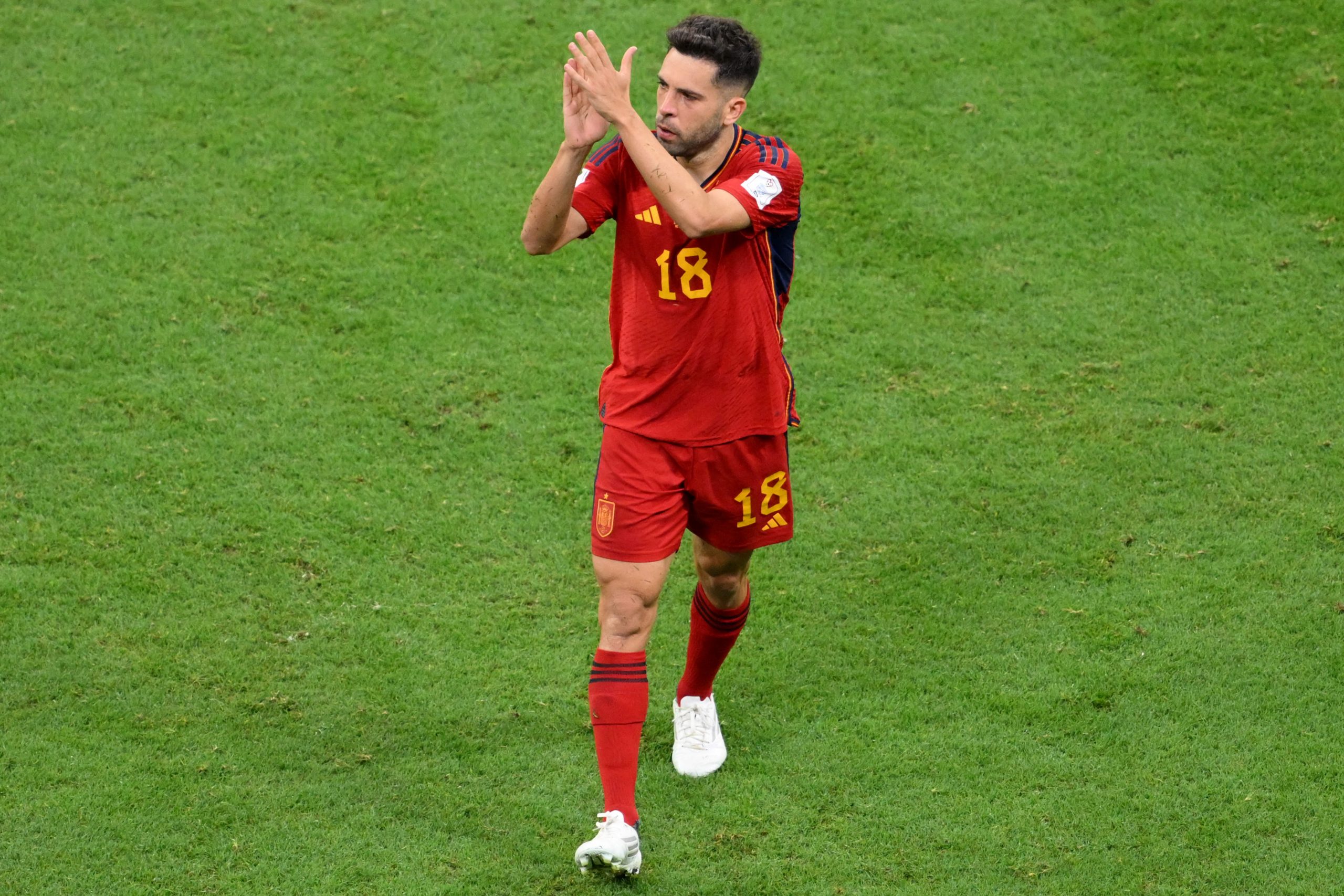 Almost halfway through the group stage matches at the World Cup, this tournament continues to enthrall us. It was a very interesting day to keep an eye out for as a Barcelona fan with Spain in action on Sunday.

Japan took on Costa Rica in the first game and the Asian country had a glorious chance to pull through at the top of the table. However, their narrow 1-0 loss to the North American country has thrown the group wide open.

Belgium took on Morocco in the second match of the day and the African nation had an upset up their sleeve. Morocco, led by Hakim Ziyech’s brilliance, surprised Roberto Martinez’s side winning 2-0 on the day.

The next match for us was a very interesting one with impressive Canada taking on the runners-up from the 2018 finals, Croatia. Ultimately, it was the Croatians who won 4-1 against the North American country.

Finally, the game that everyone was waiting for – Spain vs Germany. The biggest clash in the World Cup yet and it certainly did not disappoint.

We at Barca Universal take a look at how the Barcelona players (read Spain) fared in their games tonight:

Ferran had a glorious chance in the first half which he missed but was saved his blushes as it was pulled back for an offside. Did not do much and was hooked off for Alvaro Morata very early in the second half.

Alba was his usual self-bombing forward at every opportunity but did well to keep Serge Gnabry in check. Had a long-range effort that squirmed wide off the post. Alba continued the good work in the second half.

The Barça left-back produced a peach of an assist for Morata which gave Spain a much-deserved lead around the 60th-minute mark.

Busquets has the magical ability to speed up Spain’s attacks and that’s exactly what he did for much of the first half. The Barça captain had to take one for the team when he took out a rampant Jamal Musiala but a solid first 45 minutes nevertheless.

More of the same from the Spain captain who kept the game ticking with his crisp passes from the back. Solid game in a La Roja jersey as usual for Busquets.

Spain’s best player in the first half. We are running out of superlatives to describe Pedri’s game. The Barça No. 8 was simply sensational and the Germans found him just too hot to handle.

His influence was pretty much the same even in the second half but it was not as spectacular as his first-half display.

Gavi might not have done anything spectacular in the first half but he was his usual self. Composed in possession and energetic off it, the 18-year-old went about business as usual linking up well with Pedri.

It is no coincidence that Spain lost control of the game once Gavi was taken off. It shows how important the teenager is to Luis Enrique’s system.

Came on in the 81st minute for Jordi Alba. His pace saved Spain on one occasion in defence but did not get a chance to go forward much.