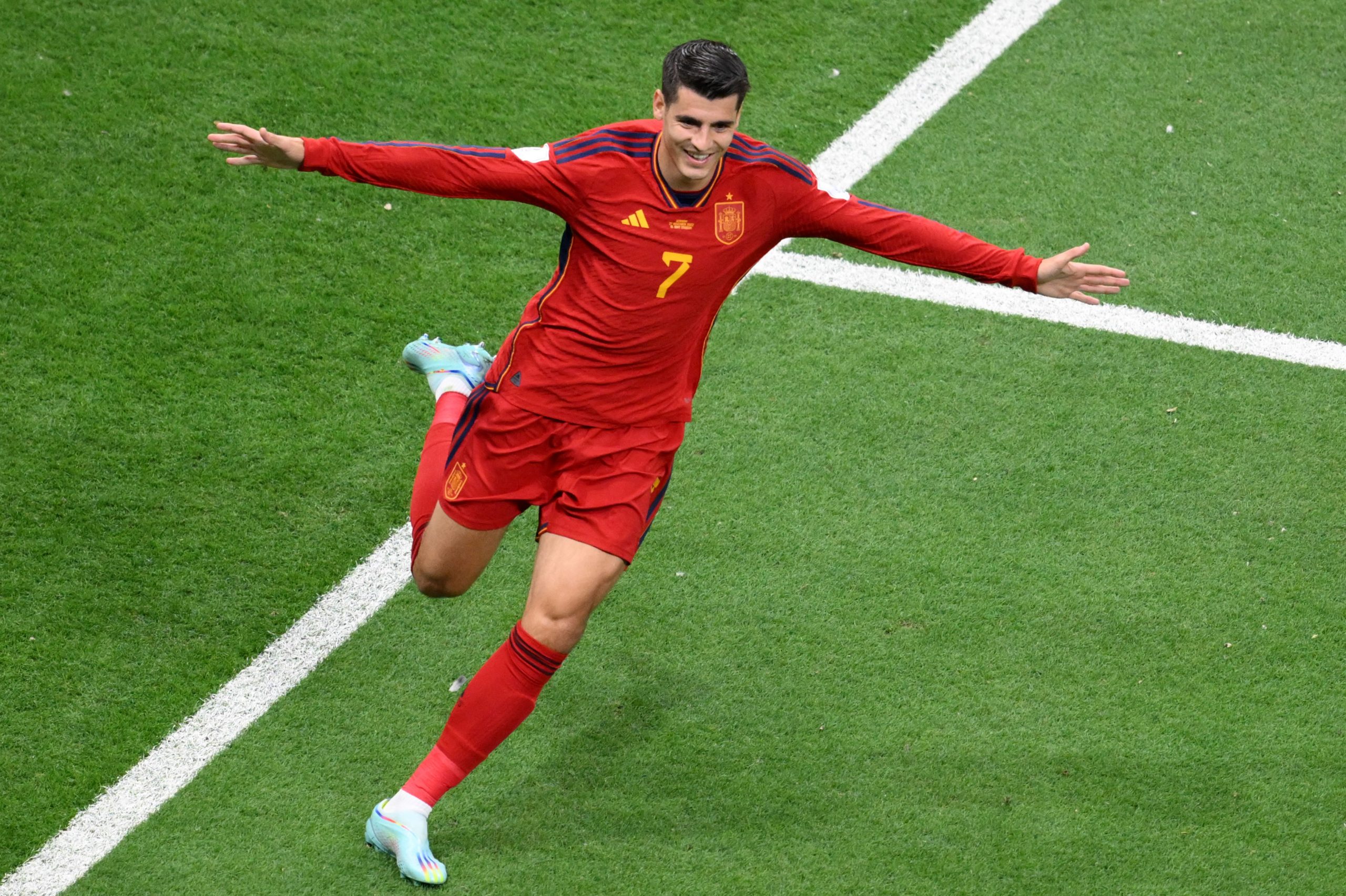 Spain vs Germany was inarguably the most anticipated game of the World Cup so far, as the two European giants went head-to-head for the second round of the group stages.

For an hour, though, it was extremely tightly contested, with neither team finding enough space behind the defence. Ferran Torres and Dani Olmo got the best chances of the game, and Antonio Rudiger’s goal was ruled offside through a VAR check.

At the 62nd minute, though, with Jordi Alba bombarding the left flank and playing a sensational pass into Alvaro Morata into the box, who made no mistake flicking it into the goal.

MORATA WHAT A GOAL!!

Morata did not start the game, though, with Luis Enrique calling on his services in the 54th minute when the game was still at 0-0. Took him just eight minutes to get on the scoresheet.