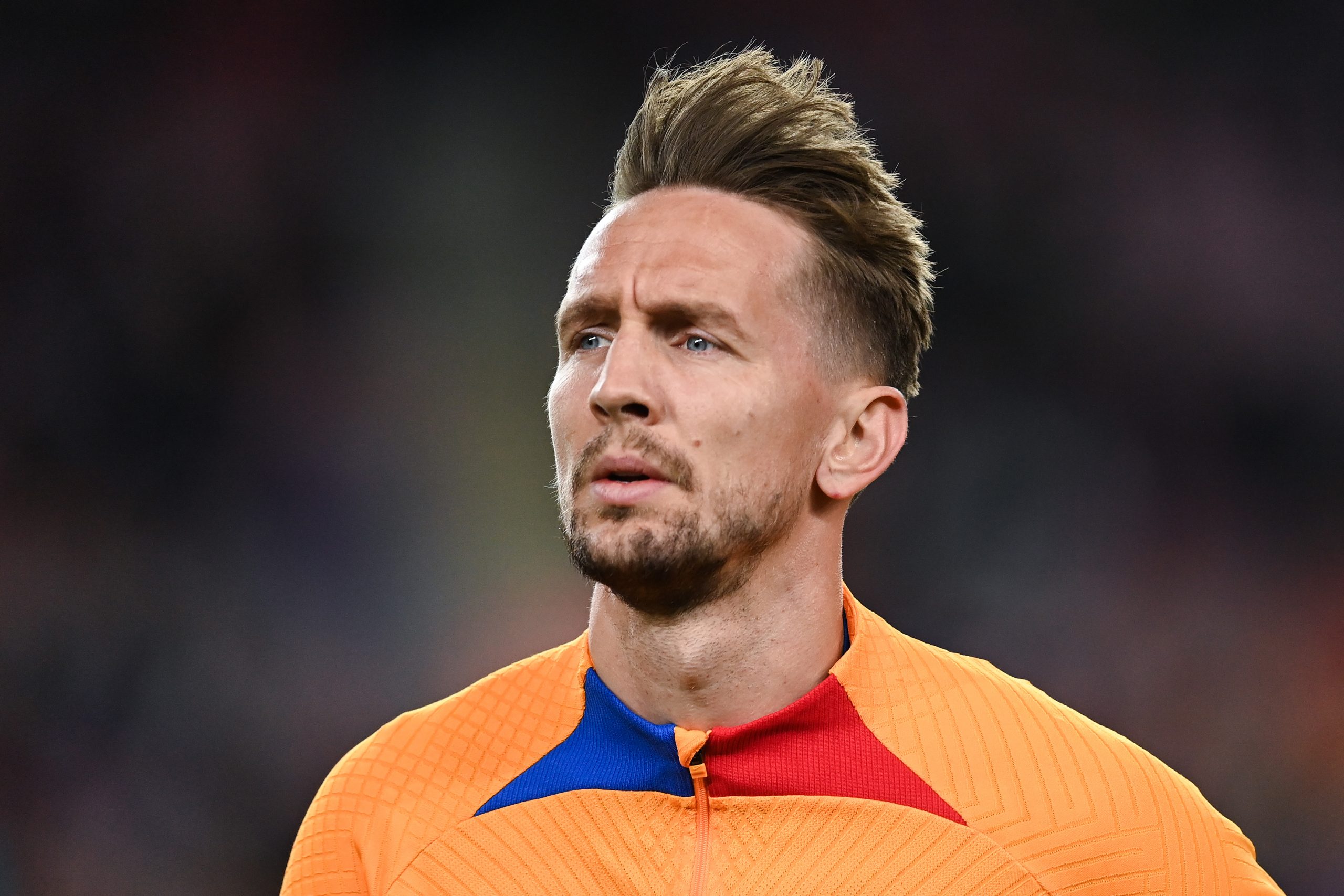 Luuk de Jong stole the headlines this past weekend following his late goal that granted Barcelona crucial three points in the game against Levante.

The game was deadlocked at 2-2, with Barcelona desperately trying to cancel out Gonzalo Melero’s late equaliser. With a goal paramount, Xavi decided to bring on Luuk to add the physical and aerial prowess inside the box.

The move worked wonders as the Dutchman latched on to a cross from Jordi Alba to secure a late winner.

It wasn’t the first time de Jong had come to Barcelona’s rescue. Earlier this year, the striker scored in the 96th minute to salvage a point against local rivals Espanyol.

Although not regarded as one of the most gifted players in the Barcelona camp, Luuk’s goalscoring exploits have certainly granted him a cult status among the Culés.

And shortly after his performance against Levante, RAC1 has now dropped an update on Luuk de Jong, suggesting the club are yet to make a decision.

The Dutchman is currently on loan from Sevilla, but given his tally of six goals in 16 matches, with a goal per minute ratio of 96, Barcelona require until the end of the season to make a definite decision.

The Catalans have the option to secure his services permanently, which could prove to be useful as there is a strong feeling in the Barça camp that the club may not sign a new forward at all this summer, despite the interest in Robert Lewandowski, among many others.

Moreover, Barça are expected to offload several strikers in the team, including Martin Braithwaite, whose World Cup ambitions might take him elsewhere.

Memphis Depay has fallen behind in the pecking order so well, so it will be interesting to see Luuk joins them in Xavi’s list of unwanted players this summer.