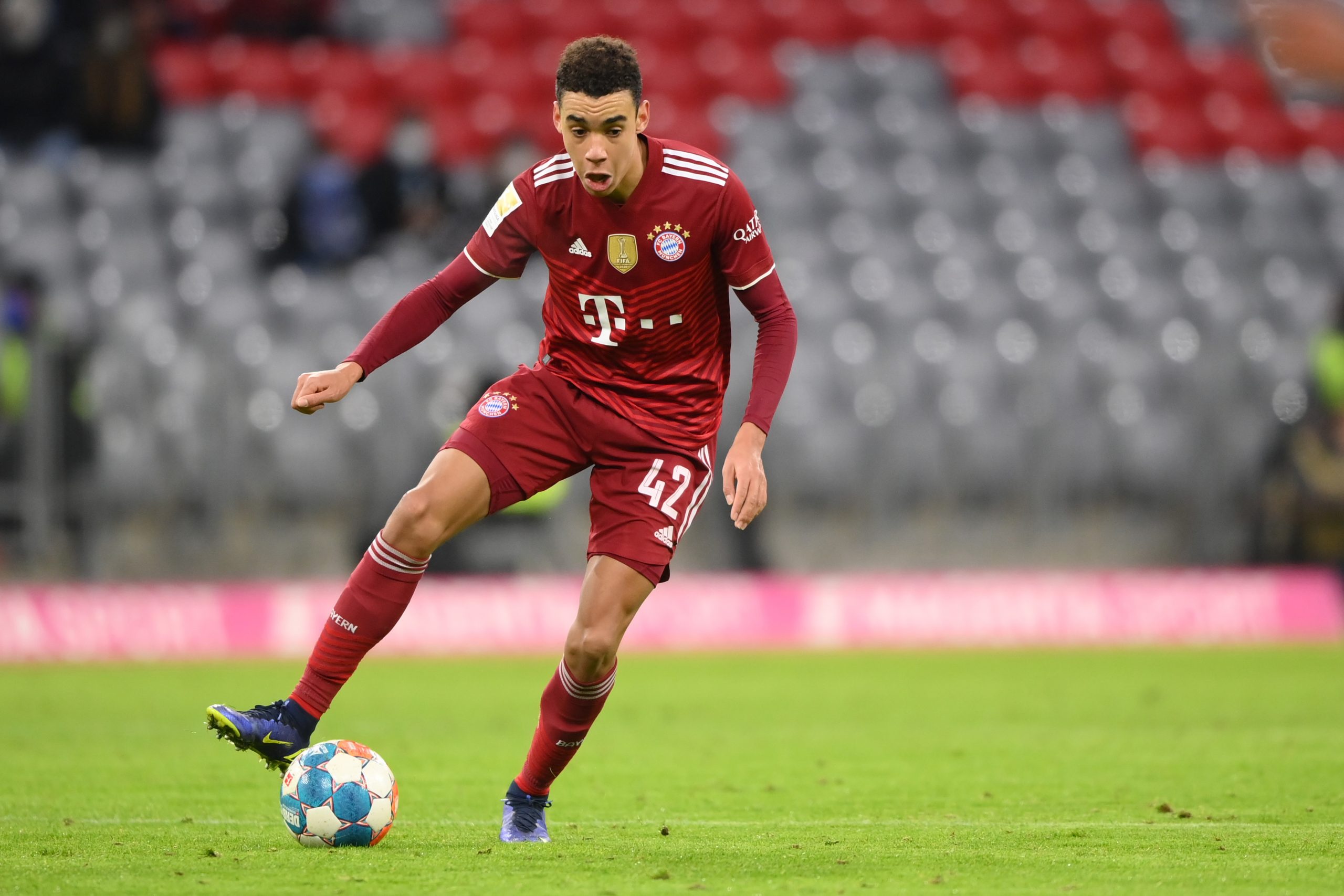 Over the past year and a half, Bayern Munich starlet Jamal Musiala has quickly established himself as one of the most exciting young footballers in Germany and Europe.

Born in Stuttgart, Musiala started out at the academy of TSV Lehnerz before his family moved to England. He spent time with the Southampton youth setup for a year between 2010 and 2011, before being swooped away by Chelsea.

The teenage attacking midfielder was regarded as one of the brightest young prospects at Cobham, as he rose through the youth ranks. But in 2019, Chelsea saw the youngster leave for Bayern Munich, where he has made a rapid ascension to the first team.

Having made his senior debut in June 2020, Musiala has grown into a regular for the Bavarian giants, chalking up 11 goals and five assists from 57 games. He is now a full international for Germany as well, after making his bow for Die Mannschaft in March earlier this year.

Naturally, Bayern fans are thrilled with the development of the young prospect. However, if things had worked out, it could have been Barcelona supporters who would be rejoicing the growth and progress of Musiala.

Indeed, Mundo Deportivo is claiming that Barca had been offered a chance to sign the teenage prodigy in 2014 when he would have been an 11-year-old. The Catalans’ Alevin C team was in Coventry to participate in a tournament when they faced Chelsea and came up against Musiala.

It is claimed that the current Bayern Munich ace was a huge fan of Barcelona and idolised club legends Lionel Messi, Andres Iniesta and Xavi Hernandez. The Blaugrana were thus offered a chance to sign the midfielder by his father.

However, a deal could not be finalised as the Catalan giants were serving a FIFA ban for misconduct in the signing of underage players. Barcelona were hit with a two-window ban and a fine of €450,000, because of which Musiala slipped out of the club’s fingers.

The 18-year-old will come up against Barça later tonight when the two teams take on in the UEFA Champions League Group E encounter.