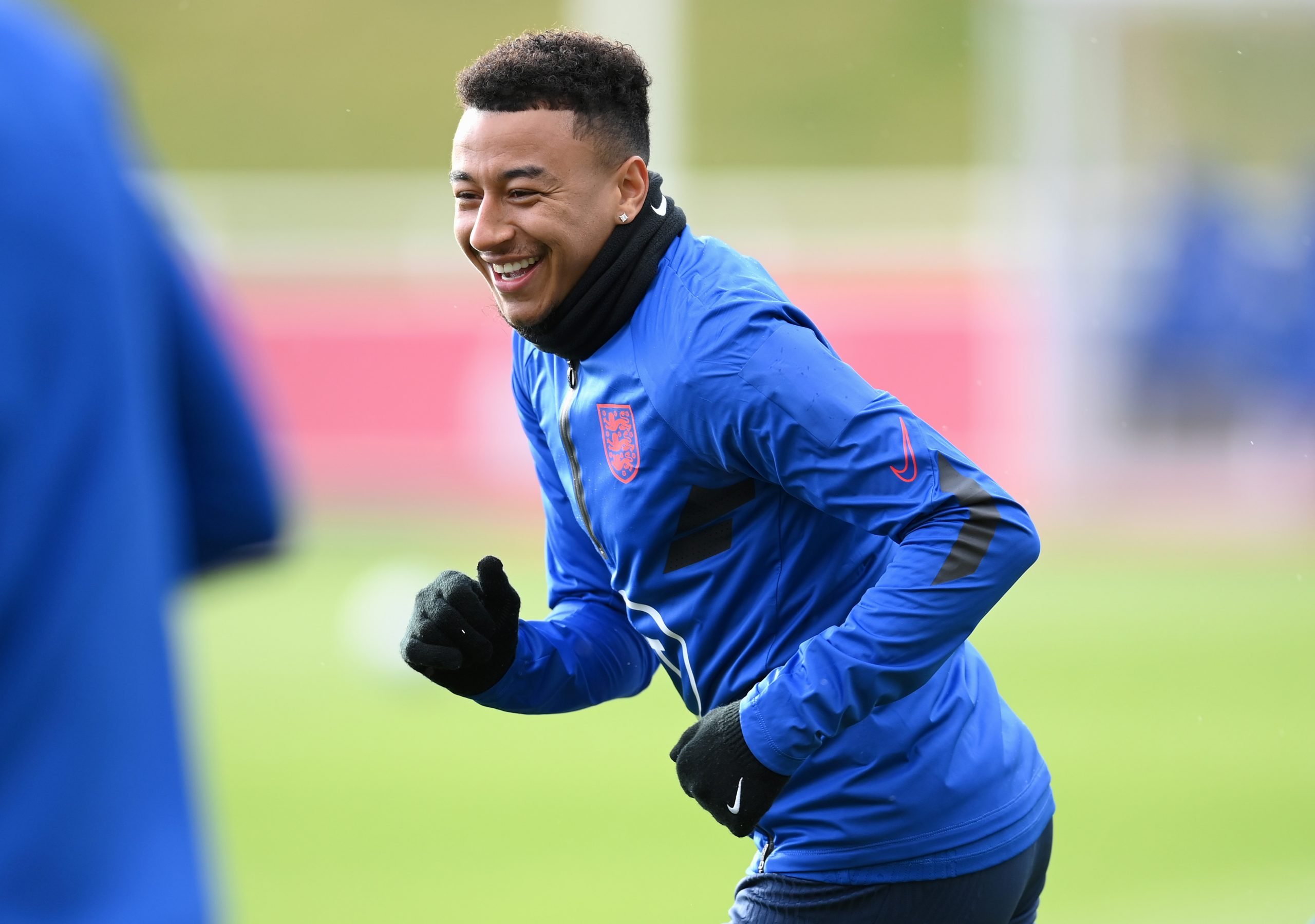 Barcelona Vice President did not hide behind a smokescreen of false pretence when questioned about the club’s financials and possible signings. He made it clear that the club did not have the resources to make big money transfers yet, and players are like Erling Haaland are out of question.

As such, it is not surprising to see Barcelona linked to several free agents. Franck Kessie, Antonio Rudiger, Paul Pogba, Denis Zakaria, Cesar Azpilicueta are just few among many others. English newspaper Daily Mail has now added Jesse Lingard in the mix, suggesting that the Catalan club are looking at him to reinforce the attack.

Coming through Manchester United’s famed academy, this is Lingard’s eighth year with the senior team. During that time he’s gone out on loan five times, especially enjoying a brilliant run with West Ham United in 2021.

Despite being linked with a permanent move to the London outfit, the 28-year-old decided, however, that he was going to stay with United this season.

While he’s not made his way into the starting XI, Lingard has been a reliable option off the bench, scoring twice in three games in the Premier League. He also assisted Cristiano Ronaldo’s winning goal against Villarreal in the UEFA Champions League.

Now in the last year of his contract, the English forward is stuck on crossroads with United. He could either renew and stay as the first-choice bench option or leave the team for minutes.

The report states that AC Milan are the other team interested in his signature. The Milan outfit is a more natural fit for Lingard, who will get a run in his natural position — as a #10 — in their 4-2-3-1 setup.

While he adds depth both qualitatively and quantitatively for Barça, his profile is probably not needed at the club right now.

As it stands though, Barça’s attack has been stretched thin with several injuries plaguing their best frontline. Ansu Fati, Ousmane Dembele, Sergio Aguero, and Martin Braithwaite are all either sidelined or just returning from an injury.