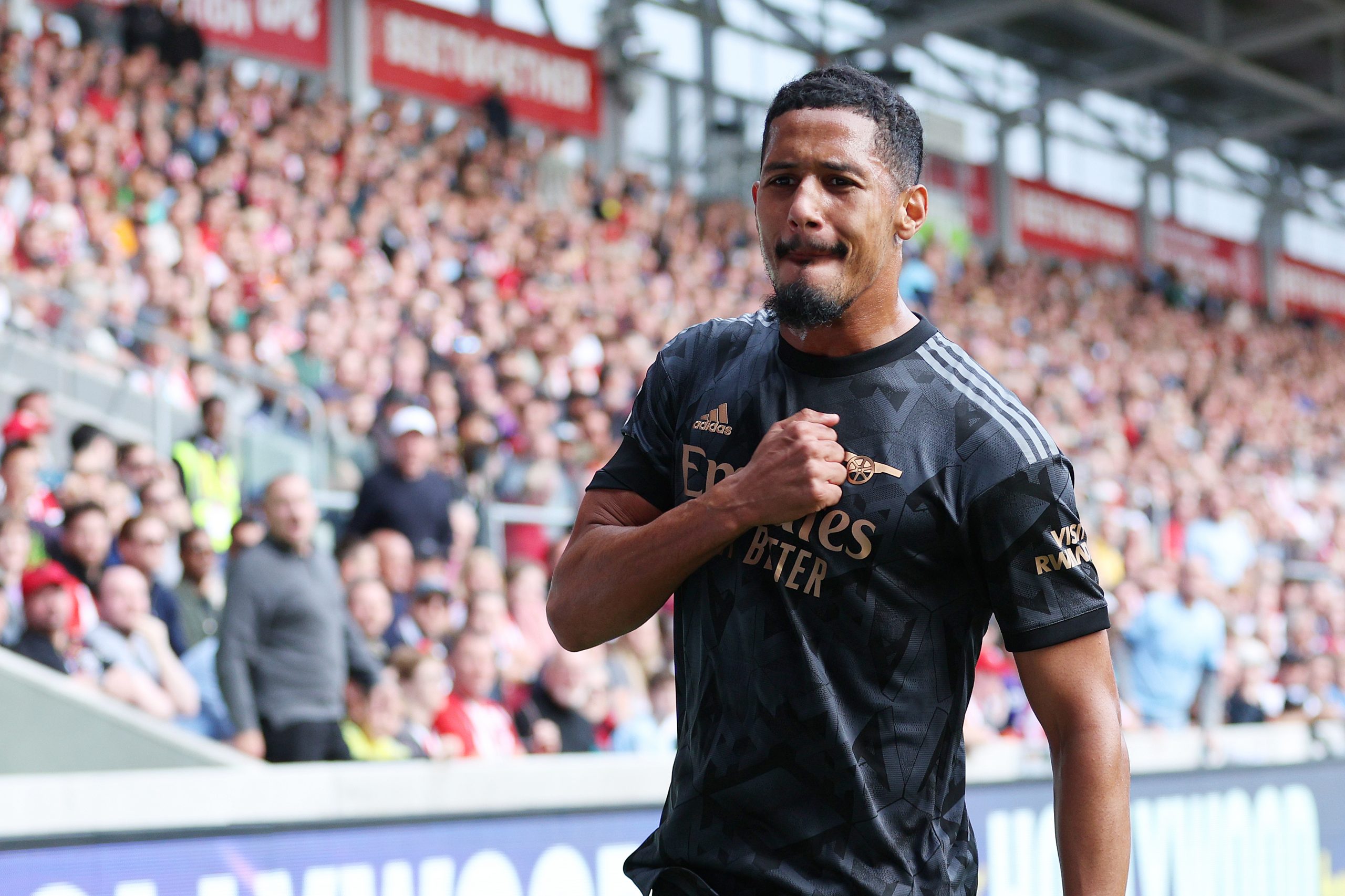 Speaking on his YouTube channel, transfer expert Fabrizio Romano has claimed that Barcelona had their sights on Arsenal defender William Saliba in the summer had they missed out on the signing of Jules Kounde

The Catalans were in the market for defensive reinforcements during the summer despite bringing in Andreas Christensen on a free transfer very early in the window.

And Kounde had been at the top of the priority list for the Blaugrana, with Xavi & co. pushing hard for his signing. While Barcelona eventually ended up landing the 23-year-old, there was a period when it seemed like Chelsea would beat them to the Frenchman’s capture.

It is at that point that Barça drew up a list of potential alternatives for Kounde if he slipped out of their hands. And, as per Romano, Arsenal star William Saliba was among the names that the Catalans were considering as Plan B.

The French ace had just returned to Arsenal after an extremely successful loan spell away at Olympique Marseille. The Ligue 1 outfit made attempts to sign him permanently while AC Milan were said to be keen on him as well.

And, as it turns out, Barcelona, too, had their sights set on Saliba. But the Blaugrana never made any proposal for the 21-year-old as they had Kounde as their utmost priority.

Even if there had been an approach made for Saliba, Arsenal would have shot it down, as per Romano, as the Gunners saw him as an important part of the plans going into the new season.

Saliba has emerged as one of the best central defenders in the Premier League this season and has played a key role in Arsenal’s ascent to the top of the standings in England.

Meanwhile, Kounde has excelled since arriving at Spotify Camp Nou, be it as a centre-back or a right-back. The Frenchman recently picked up an injury while on international duty but there are good feelings surrounding his recovery.