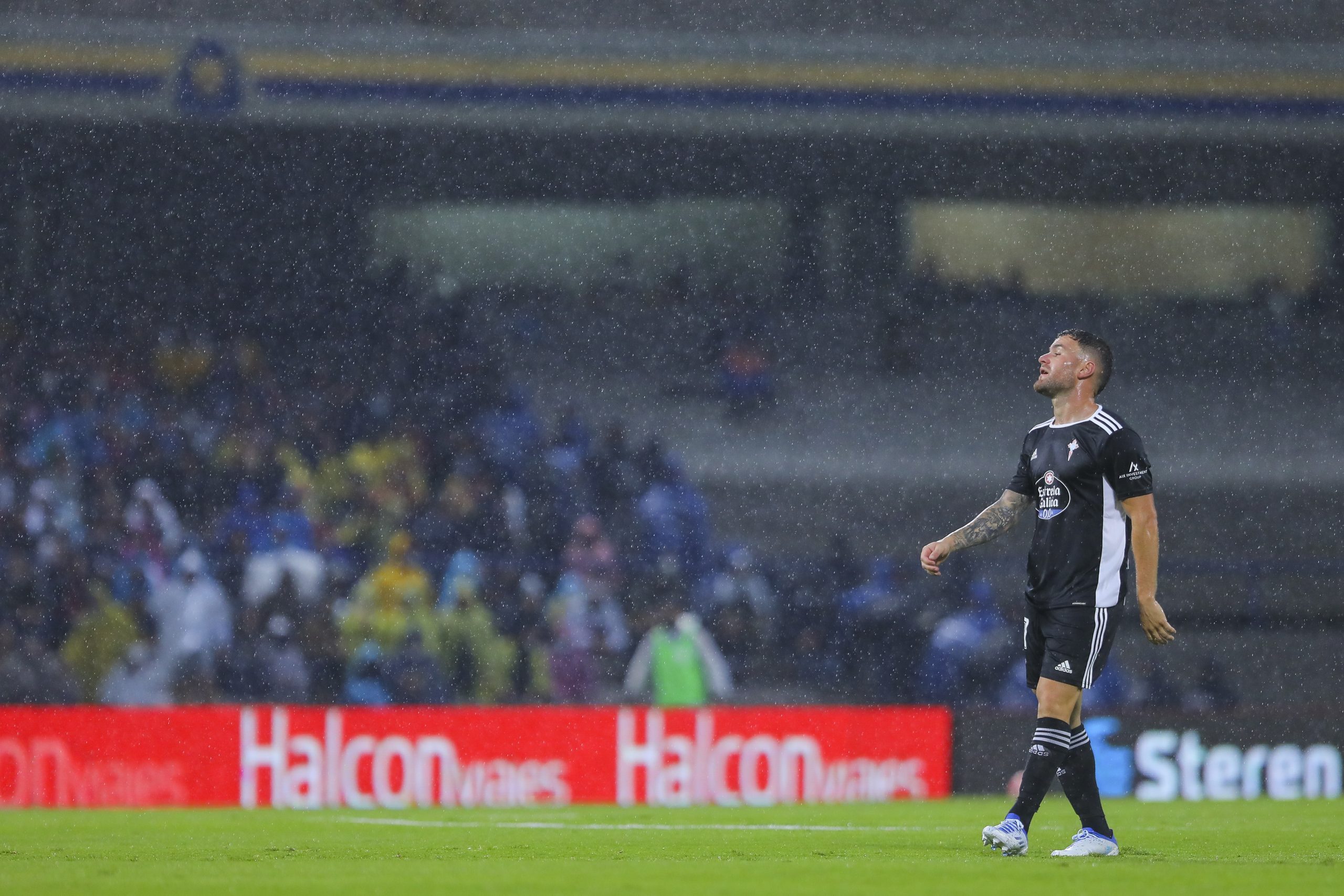 Barcelona have retrained their sights on Celta Vigo defender Javi Galan as they continue their search for a new left-back before the transfer window closes.

The Catalans had been focusing on signing Marcos Alonso, but have seemingly rekindled their interest in Galan of late as the 27-year-old would be willing to accept lower wages than the Chelsea star.

To that end, Barça are reportedly planning to make an offer for Galan, with a €9 million bid understood to be in the works.

However, according to journalist Oscar Mendez, Celta Vigo do not plan to make it easy for Barcelona to sign the 27-year-old Spanish defender.

The Galician outfit, for starters, see Galan as a vital member of the team and do not wish to lose a player who can have influence matches to a great extent.

On top of that, with so little time left in the transfer window, Celta would find it difficult to secure a replacement for the left-back, especially with a number of their targets already agreeing to join other clubs.

So, the La Liga side will not just give in and let Galan leave if Barcelona approach with an offer. However, the report does add that Celta Vigo would consider a sale if the offer from the Catalan giants is close to the defender’s release clause amount, which stands at €18 million.

Barcelona want to negotiate a fee with the club but are unwilling to meet the exit clause. But their La Liga rivals will demand a sum close to the €18 million clause amount.

Galan joined Celta only last summer, arriving from SD Huesca and has made a significant impact at the Balaidos. He had a positive season last time out and has started the new campaign well too, registering an assist from two La Liga matches.

With four years left on his contract, Eduardo Coudet’s side are under no pressure to sell the left-back and it is now up to Barcelona to convince their La Liga rivals to change their stance.