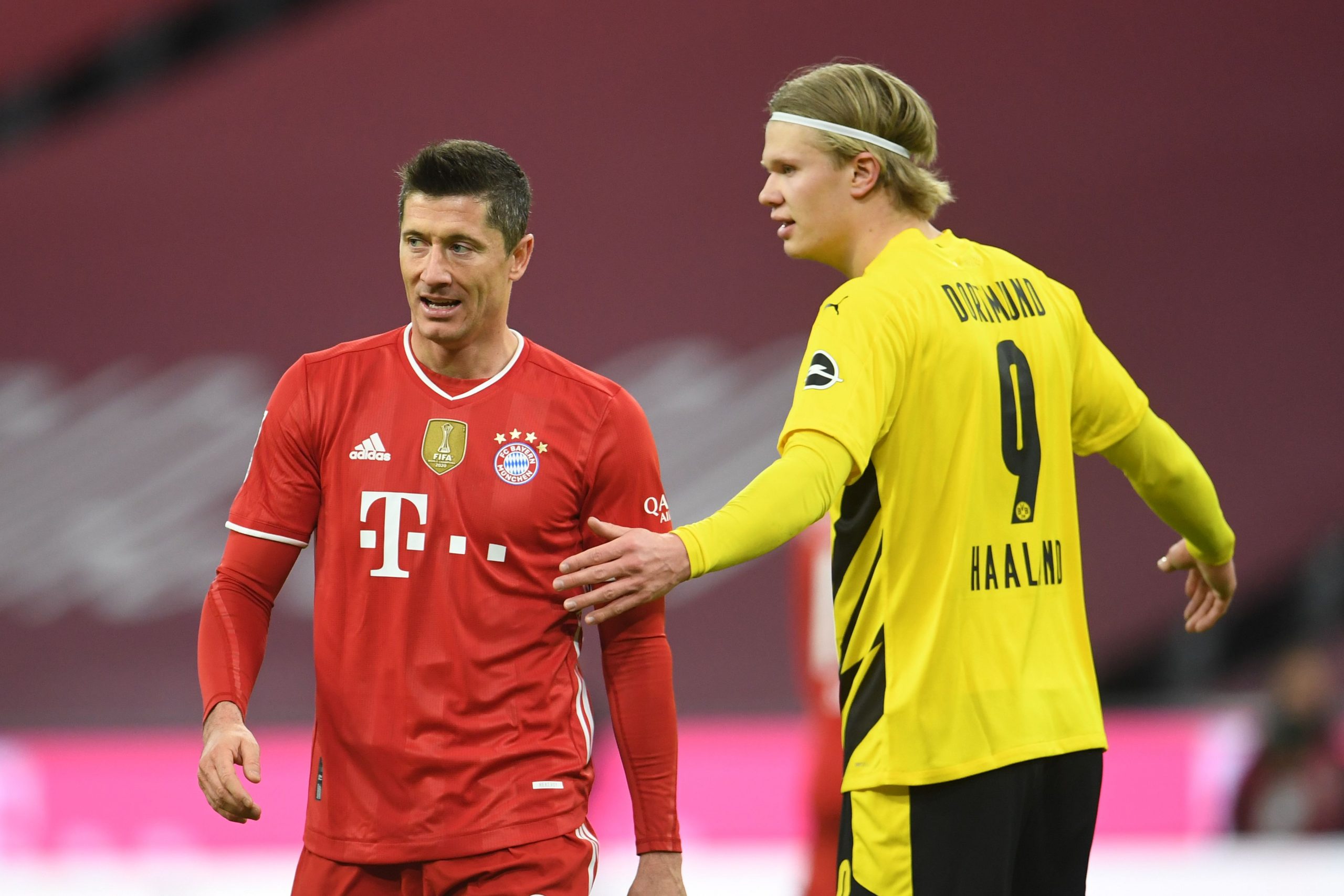 As we enter the final two months of the 2021/22 season, plans for the summer transfer window are also starting to take shape at Barcelona.

Heading into the summer, signing a world-class striker is a top priority for Xavi Hernandez & co. And, it is no secret that Borussia Dortmund superstar Erling Haaland is at the top of the wishlist for the Catalan heavyweights.

The 21-year-old is a man in demand across Europe and is being pursued by Real Madrid and Manchester City as well. Both the clubs have presented the Norwegian international with much superior financial offers than Barça, casting doubts on the latter’s chances of signing him.

However, a report from SPORT claims that Barcelona’s sporting project still appeals to Haaland. So, the Blaugrana are not completely out of the picture for his signing. And, the former Red Bull Salzburg hitman is expected to make a decision this month.

Barcelona are waiting eagerly to see what Haaland decides in the coming weeks. If the 21-year-old ends up rejecting the Catalans, they already have a contingency in place in the form of Bayern Munich superstar Robert Lewandowski.

The report adds that the Catalans have been in negotiations with the Poland international’s camp for a while now and have had two productive meetings already. So, if Haaland snubs them, Barça plan to immediately ‘activate’ the option of signing Lewandowski.

The 33-year-old is in the final year of his contract at Bayern Munich and is seeking a three-year contract from Barça, which they are prepared to offer him.

It is further stated that Barcelona president Joan Laporta enjoys a very good relationship with Lewandowski’s agent, Pini Zahavi, which will prove to be crucial in the club’s pursuit of the striker, who has scored 45 goals this season.

Indeed, Zahavi had offered the Poland captain to the Catalans back in January itself when contract talks with Bayern Munich had halted. The German champions were willing to offer him just a one-year extension, but have tabled an improved offer recently to convince him to stay.

Barcelona, for their part, have no doubts that Lewandowski can be an asset to the club despite his age and believe he can play at the highest level for a few more years.

The Catalans estimate that the total deal for the 33-year-old, including transfer fees and wages, could just cross the €100 million mark, which they deem affordable for a player of his capabilities.

As things stand, Barça are waiting for a decision from Haaland. If rejected, they plan to immediately set things in motion to sign Lewandowski provided the Bayern Munich superstar gives a greenlight.