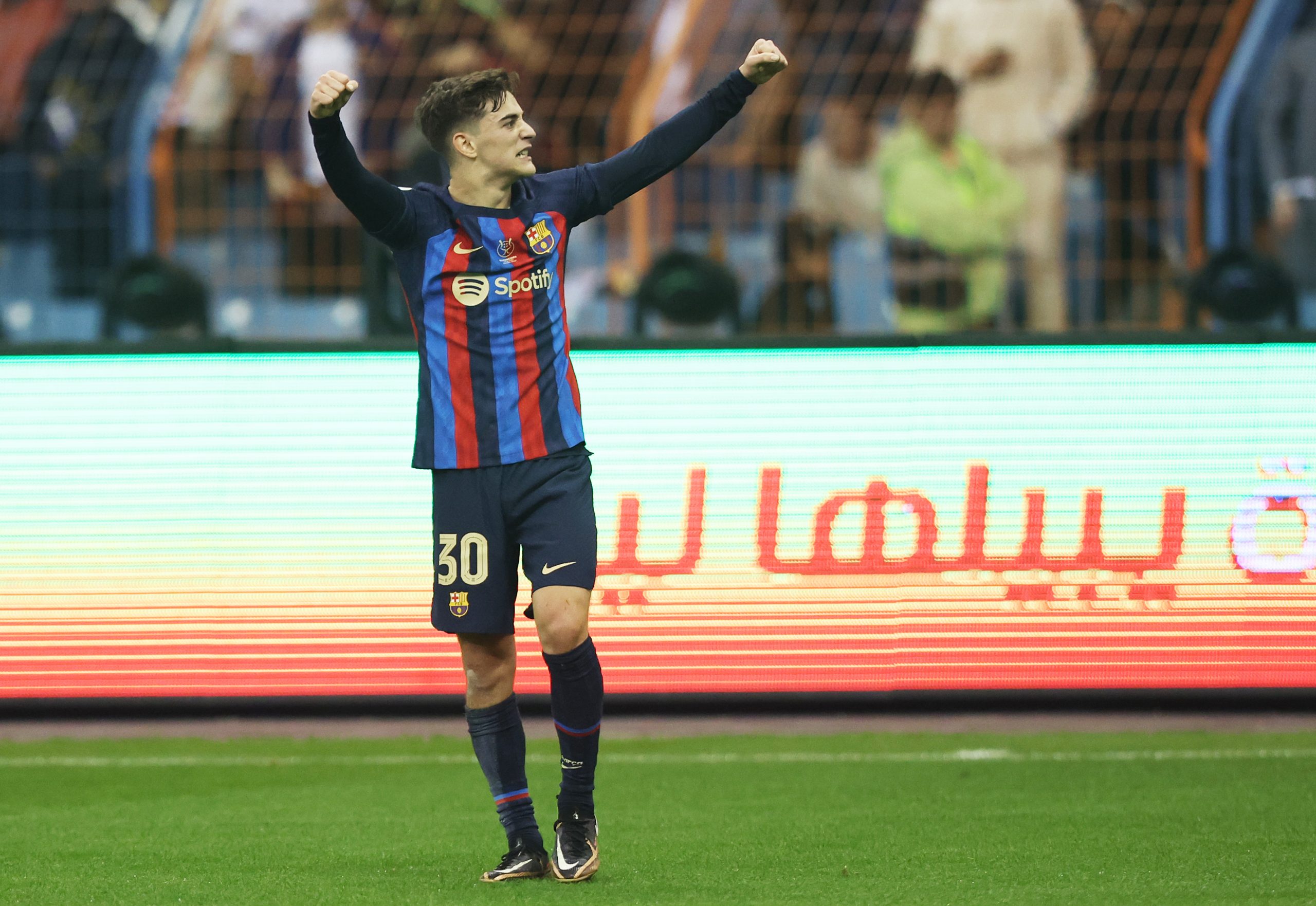 Just a little while ago, we reported that Barcelona are optimistic about registering Gavi as a first-team player before the end of the winter transfer window.

And, it seems like things are already set in motion for the same as Helena Condis of COPE is now reporting that the Blaugrana are waiting for a green light from La Liga to complete the registration process of the 18-year-old midfield sensation.

Once Barça receive the approval from the Spanish top flight, Gavi would officially become a first-team member of the club and will be handed the iconic #6 kit, once worn by his manager Xavi Hernandez.

Gavi signed a new contract with Barcelona last September. The deal keeps the La Masia graduate at the club until the summer of 2026 and has a mammoth €1 billion release clause embedded in it.

The teenage prospect made his breakthrough with the first-team setup last season under former manager Ronald Koeman and has just gone from strength to strength over the past 15-18 months.

In 73 appearances for the Catalan giants, Gavi has registered a tally of three goals and 11 assists and has won the Spanish Super Cup.

An important part of the Spanish national team as well, the teenager is regarded as the present and the future of Barcelona, along with fellow youngsters like Pedri, Ansu Fati, Ronald Araujo, and Alejandro Balde.

Xavi and Barcelona had hoped to rope in a replacement for Memphis Depay after his transfer to Atletico Madrid. But with not enough FFP margin, they will have to be happy with registering Gavi’s new contract with La Liga.

Whether they will have enough room to get Ronald Araujo’s contract extension registered as well remains to be seen.