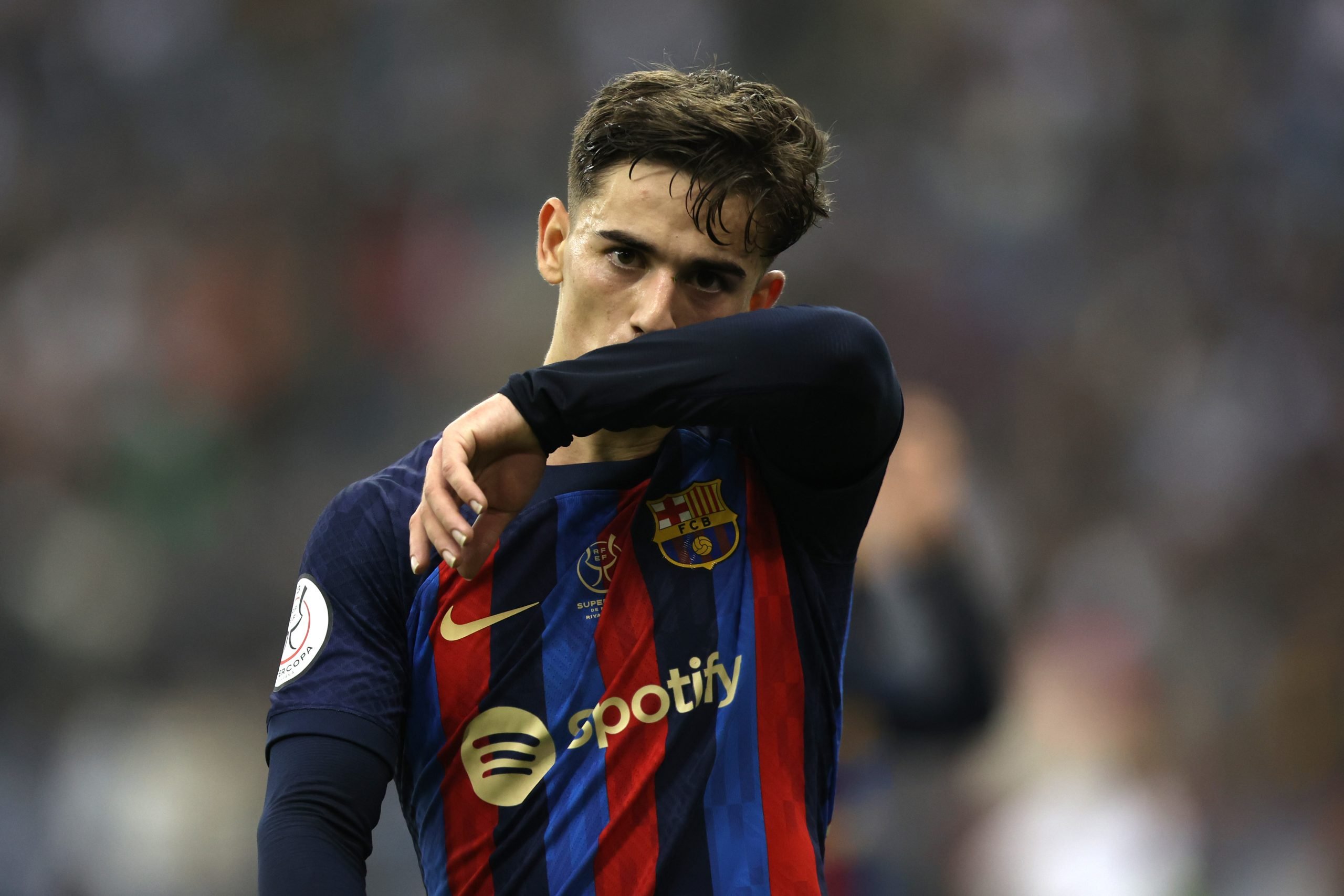 With the chances of signing a new player looking impossible, Barcelona will focus their efforts on registering and renewing the contracts of some of their younger players before the January transfer window.

And, according to Laia Tudel on Cat Radio, Barcelona are optimistic about registering Gavi as a first-team player before the winter window slams shut in a week.

The 18-year-old midfield wonderkid agreed terms on a new long-term contract with the Blaugrana in September last year. As per the new deal, the academy graduate is tied down with the club until the summer of 2026, with a release clause of €1 billion inserted as well.

However, Barça’s Financial Fair Play issues meant that the new deal was not registered with La Liga and Gavi essentially remains on the list as a subsidiary player and continues to don the #30 kit number meant for reserve players.

Barcelona, though, have been planning to register Gavi as a first-team member as soon as possible and hand him the legendary #6 shirt, once worn by current manager and club legend Xavi Hernandez.

Despite the retirement of Gerard Pique and the sale of Memphis Depay to Atletico Madrid, Barça have been told by La Liga that they do not have enough Fair Play margin to recruit a new player.

While that possibility might be off the table at the moment, the La Liga leaders are now said to be growing optimistic about Gavi’s registration as a first-team player.

Just 18 years old, the La Masia graduate has become a permanent fixture in the starting XI for Barcelona as well as the Spanish national team. Gavi has played 26 times across all competitions this season, scoring one goal and setting up five more.