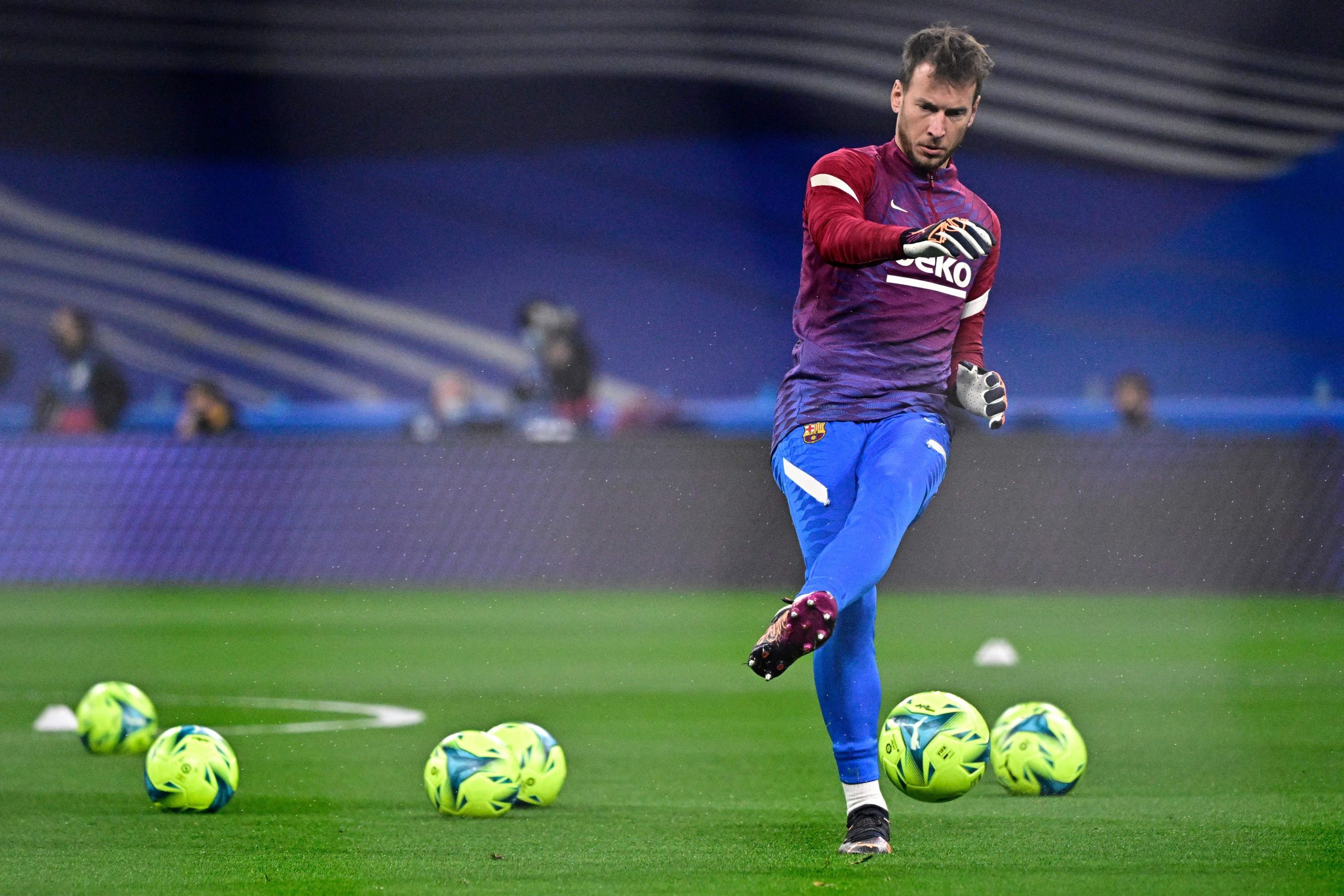 A report from SPORT has provided a fresh update on the future of Barcelona goalkeeper Neto. The goalkeeper, who is celebrating his 33rd birthday today, is no longer in the plans of manager Xavi Hernandez and is headed for the exit doors this summer.

Neto has been left out of the squad that travelled to the US for the pre-season tour in order for him to sort out his future. The Brazilian international was in negotiations to join La Liga rivals Celta Vigo, only to refuse the move late in the day due to disagreements over wages.

Now, though, a return to Italy could be on the cards for the goalkeeper as he has been offered to Serie A giants Napoli.

The Partenopei are in the market for a new goalkeeper after David Ospina left the club to join Al-Nassr. Luciano Spalletti’s side are looking for an experienced option to compete with Alex Meret for the goalkeeping sport at Stadio Diego Armando Maradona.

Napoli are looking at options such as Keylor Navas of Paris Saint-Germain and Chelsea’s second-choice goalkeeper Kepa Arrizabalaga.

Amidst this, the Serie A heavyweights have now been offered a chance to sign Neto. The 33-year-old is no stranger to the Italian top-flight, having had stints with Fiorentina and Juventus in the past.

Neto made over 80 senior appearances across the two clubs before moving to Spain by joining Valencia in 2019. A return to Serie A could augur well for the 33-year-old, who has hardly found any game-time since joining Barcelona in 2019.

Over the past few seasons, Napoli have shown the inclination to rotate their goalkeepers constantly across competitions, which could help Neto gain regular playing time, which is his main priority.

Barça, for their part, are happy to hand him a letter of freedom and let him leave on a free. What now remains to be seen is if Napoli are willing to consider signing the Brazilian.