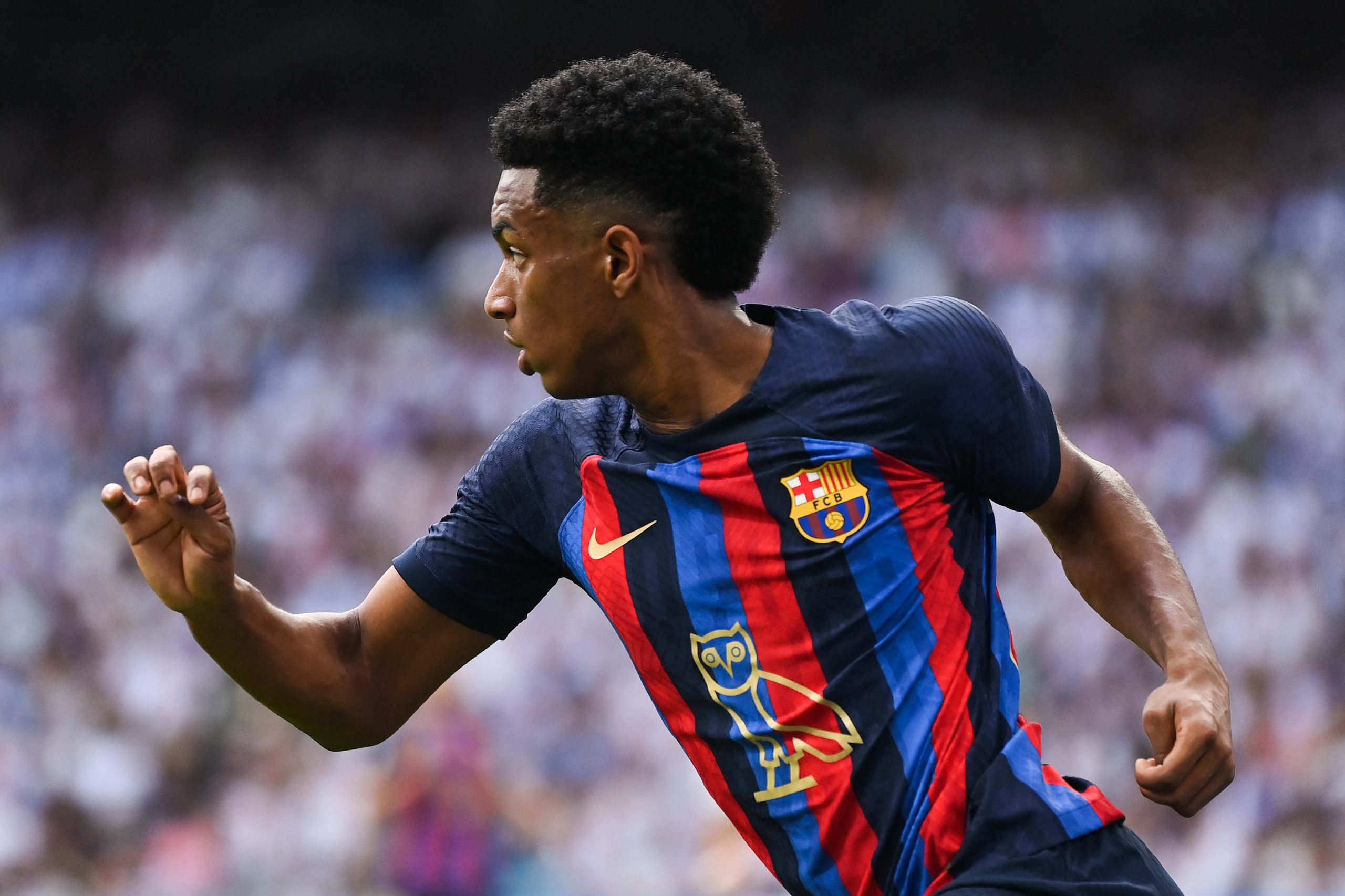 A number of Barcelona players are plying their trade for their respective countries in the FIFA World Cup, but the club have already started preparations for the upcoming January transfer window.

Barcelona’s main objective is to strengthen the squad further despite bringing in eight new players in the summer. However, according to Mundo Deportivo, before the club sign new stars in January, Barça are more determined to update the contract files of their youngsters.

Gavi and Ronald Araujo, in particular, are the players who had renewed their contracts earlier but their files have not been updated in order to avoid brushes with the Financial Fair Play regulations.

Similarly, Barcelona are expected to hand out new contracts to Alejandro Balde and Inaki Pena.

Balde’s current contract with Barcelona expires in 2024 and a new deal is said to be close to be agreed upon. As for Pena, his contract runs out at the end of the season itself, making it important for the Blaugrana to finalise his renewal at the earliest possible as well.

But before Barça can do that, the club must significantly lower the cost of the workforce before they can update the contracts of these youngsters. And with that in mind, the Catalans are determined to balance the books in January before they can eye new signings.

In an attempt to do, Barcelona are hoping to reach an agreement with Memphis Depay. They want to get rid of the Dutchman in January by handing him a letter of freedom.

Manchester United, for one, have shown interest in the player, shortly after terminating the contract of Cristiano Ronaldo.

Another means of fresh revenue could come in the form of a new shirt sleeve sponsor. Cupra is among the brands in contention to become the main sponsor and the deal is currently in the advanced stages. It could be brought up in a meeting scheduled for next week.

In addition, Barcelona are expected to make some savings from Gerard Pique’s retirement and overall, the club are confident they can earn the desired revenue in order to update the contracts of these key individuals.

It would allow the likes of Gavi, Balde and Pena to wear first-team numbers moving forward. Gavi will be given the No. 6 shirt while Balde and Pena will be taking up #12 and #13, respectively.